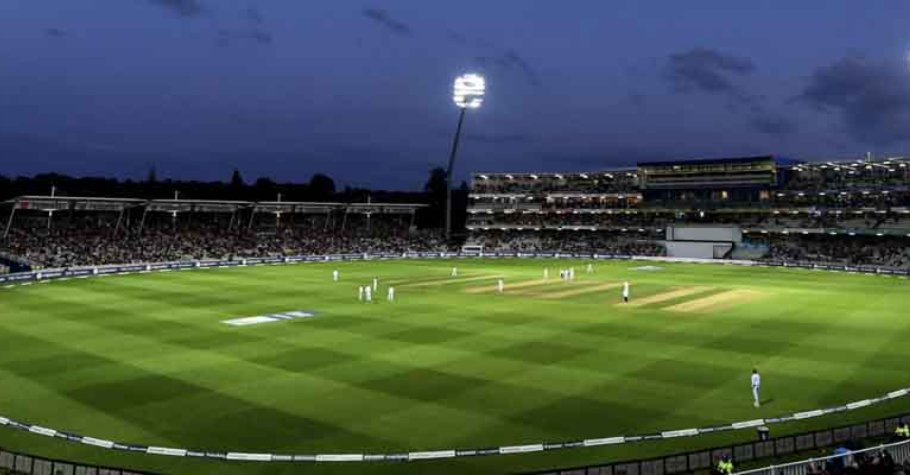 Talking more about the match, this match is quite crucial for both sides, as DPR and KAH, has not delivered well into the tournament so far, to stay alive in the tournament, both the squads will have to work hard and win this game.

Talking about both squads overall performance, KAH has played eight games in the season so far and had managed to win three out of the eight. The squad is placed at number four on the points table with six points in their account. The squad had lost five matches in the season and are heading forward in the tournament with an NRR of -0.100.

Dihing Patkai Riders, on the other side, are placed at number five on the points table with four points in their account. The squad had played seven matches in the season so far and had won two out of seven. The overall performance of DPR was average in BYJU’S Assam T20 2021. Dihing Patkai Riders had lost four matches in the season and are heading forward in the tournament with an NRR of -0.198.

We have created this webpage for every fantasy reader who adores reading and predicts matches online. Here we have provided every possible update regarding DPR vs KAH. Viewers can get every update regarding BYJU’S Assam T20 2021, Live Streaming Updates, Match Updates, Points Table Ranking here!

DPR vs KAH is the 25th match of BYJU’S Assam T20 2021. The squads will be squaring off against each other on 30th September i.e on Thursday at 09:00 AM IST. The game will be played at Judges Field, Guwahati, India. 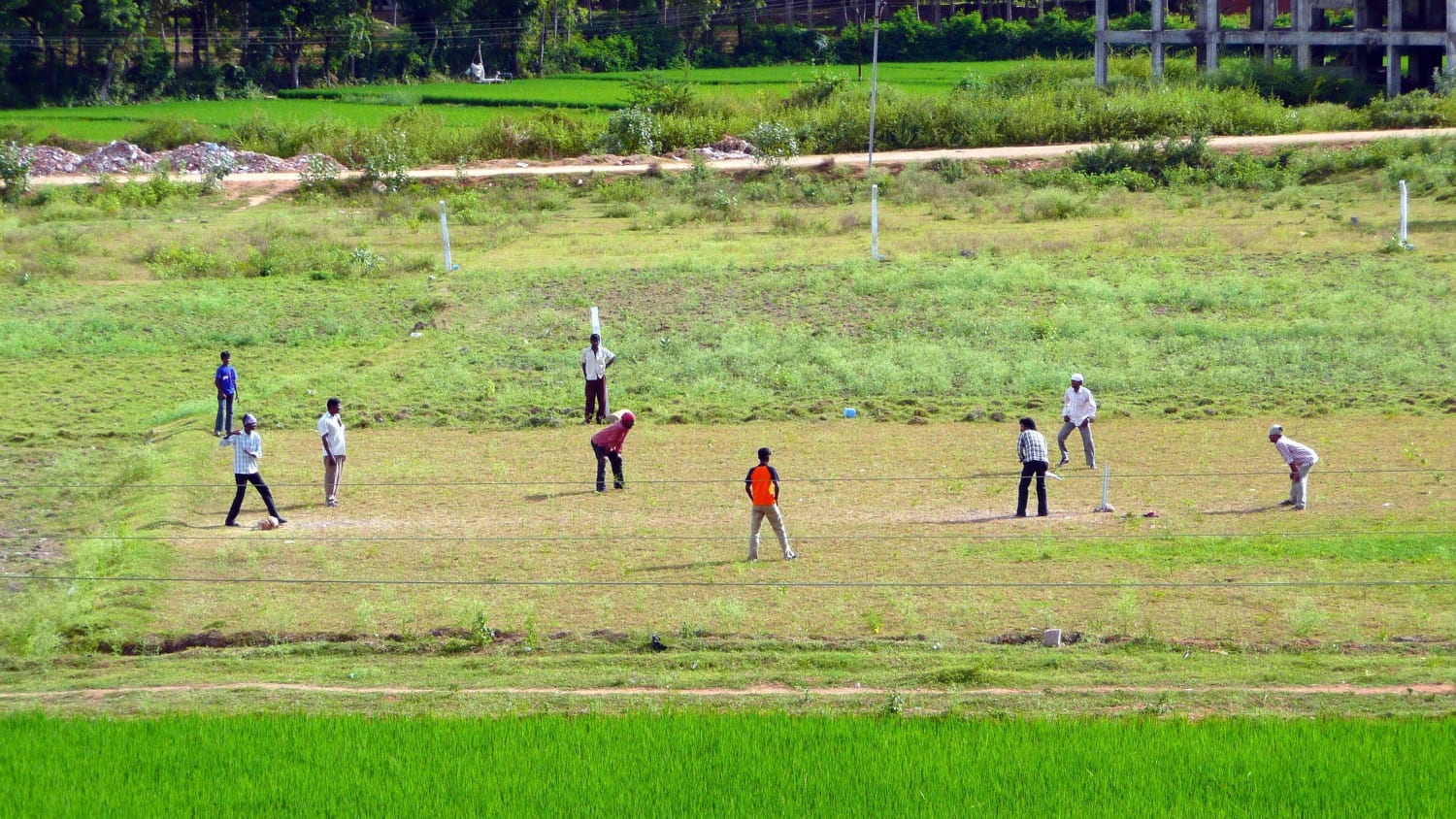 Viewers can watch the live streaming of the DPR vs KAH on the FanCode mobile app in India. For live scores, ball by ball commentary, and full scorecard, stay tuned to our website.

After taking close look at the previous encounters on this pitch, we are assured that pitch favors both, batting as well as bowling. Both the squads will have to play good cricket to score and to defend on this pitch. Anything above 130, is a good score to defend. The temperature on the matchday is expected to be around 19°C with 80% humidity and 7 km/hr. wind speed. 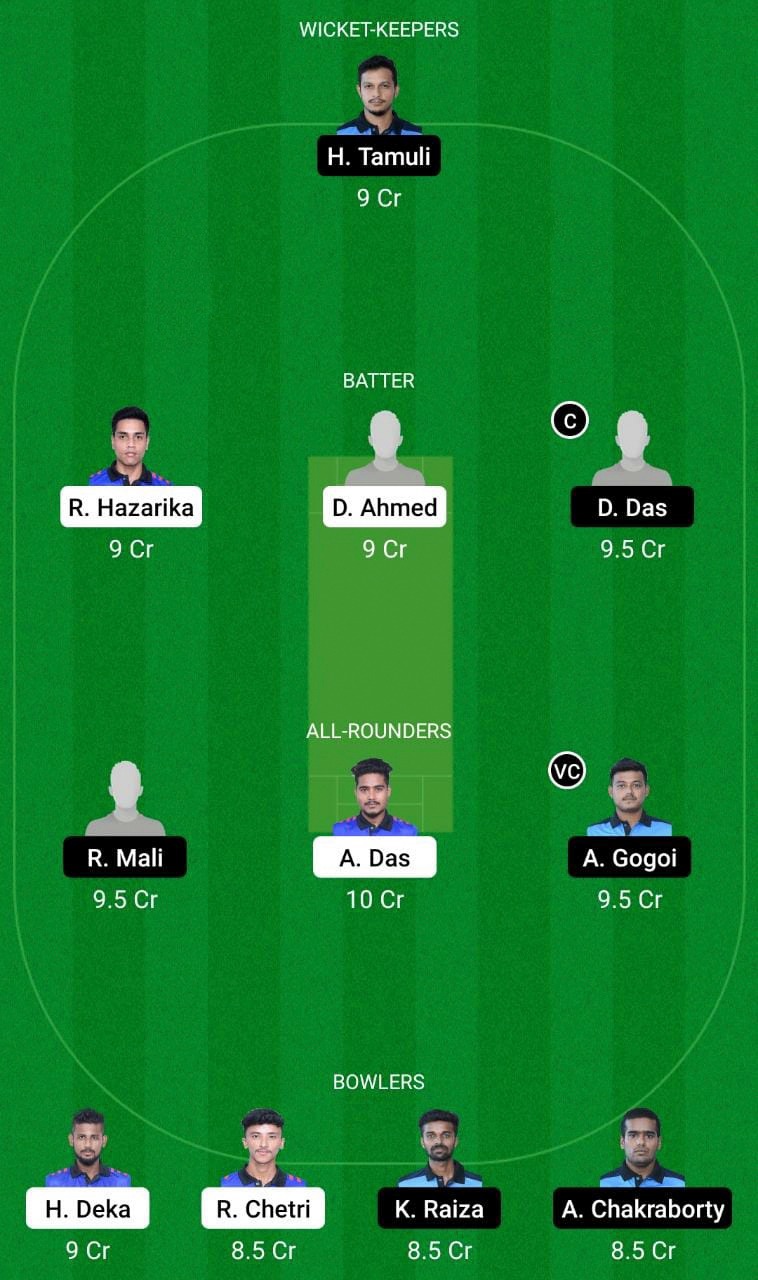