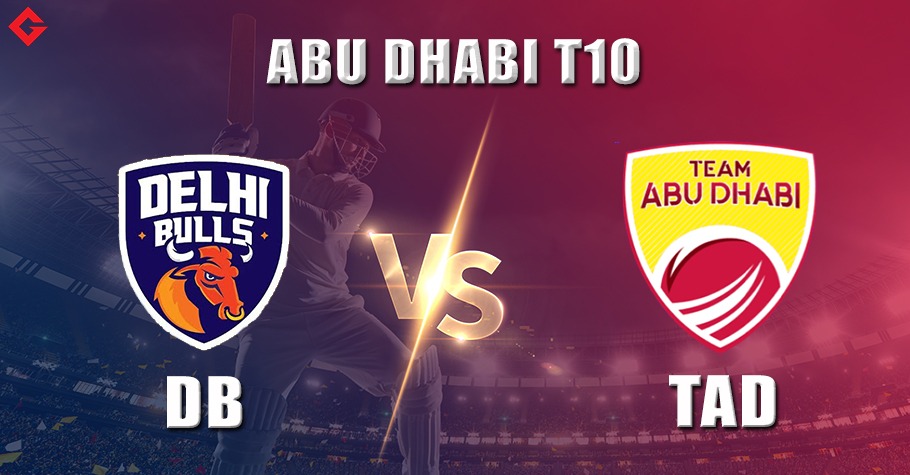 When we talk about Delhi Bulls and Team Abu Dhabi, one cannot deny that both sides are pretty dominating in the tournament and are also anticipated contenders for Abu Dhabi T10 finale. DB vs TAD can be considered an epic clash, as both sides are packed with the best players worldwide.

Team Abu Dhabi had played four games in the season and had managed to win all four of them. The squad ranks number one on the points table with eight points into their account and an NRR of 1.917. The squad showcased exceptional cricketing skills in their previous matches and are looking forward to defeating the Bulls and continuing their winning streak in the tournament.

Delhi Bulls (DB) played four games in the season and won three out of four. The squad ranks third on the points table with six points into their account and an NRR of 2.505. After registering three consecutive victories in the first three games, Delhi Bulls lost their earlier match against Deccan Gladiators. The Bulls would be looking forward to thrashing the TAD and bouncing back more robust on the points table.

Delhi Bulls (DB) and Team Abu Dhabi (TAD) will lock horns against each other in the 13th game of the Abu Dhabi T10 League. Both sides will be facing each other on 24th November 2021 at the Sheikh Zayed Stadium, Abu Dhabi, UAE, at 7:30 PM IST. Viewers can get the best cricketing tips regarding DB vs TAD Dream11 prediction, players update, match update and more. 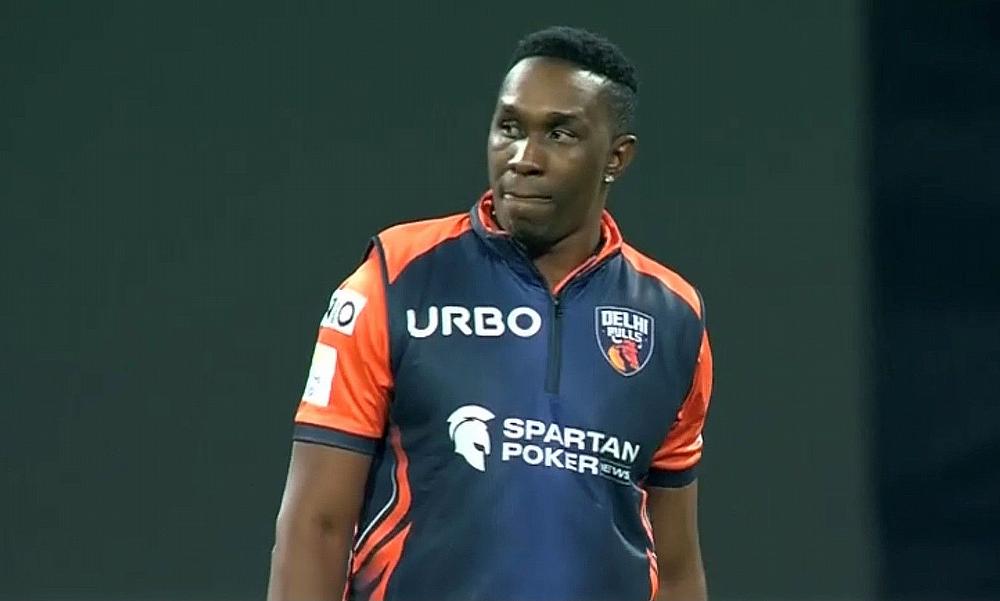 Sheikh Zayed Stadium, Abu Dhabi, is a decent track that assists both departments. Batters need to play technical cricket to score runs on this track. The team winning the toss and batting first may win the match. The climate on match day is expected to be suitable for the game. 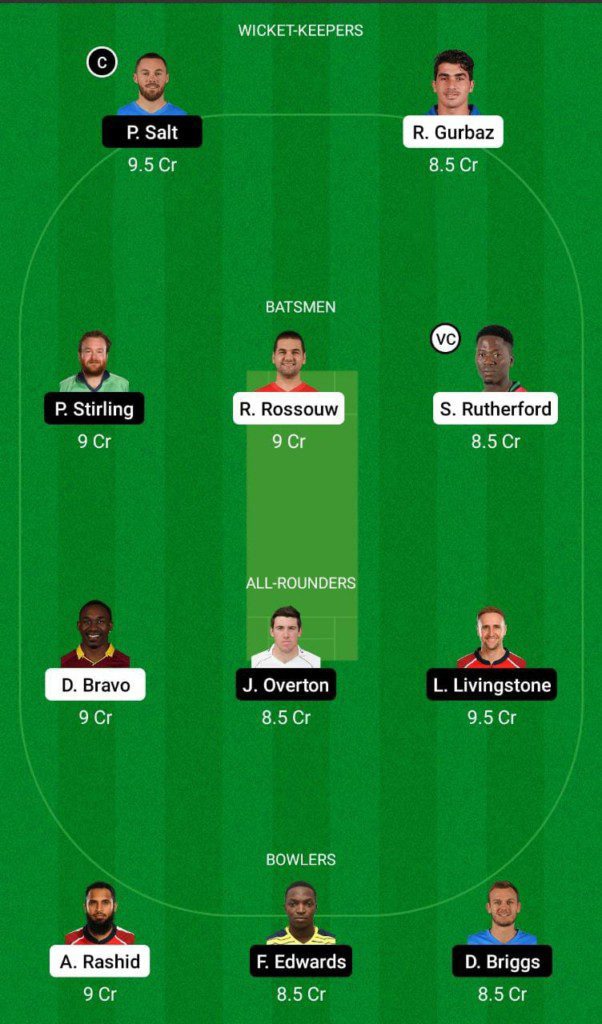 Abu Dhabi T10 is an opportunity for young talent to pursue a career in cricket. Both the squads will have to work hard to win the match. According to our cricketing experts, TAD will win the toss and opt to bat first. We expect TAD to win the game.