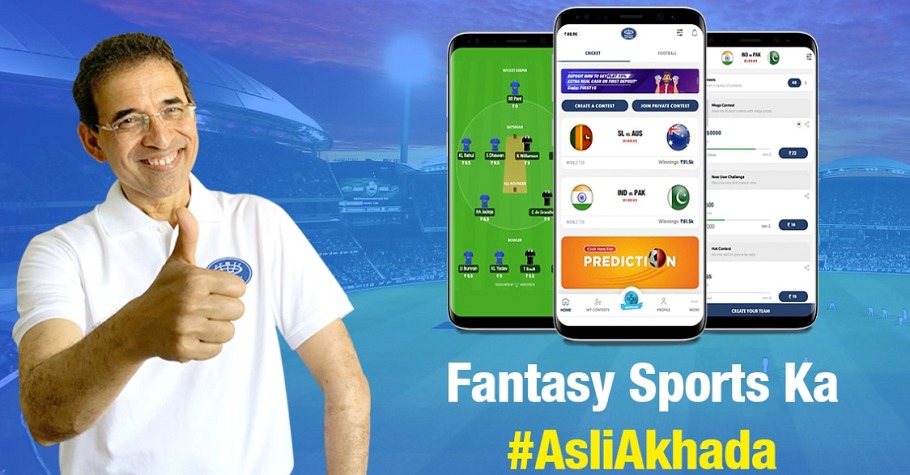 Fantasy sports has revolutionized the gaming industry with its emergence as a fancy and convenient mode of fan engagement for crores of sports lovers in India and across the world as well. Superstars from Bollywood and Cricket have also been associated with esteemed fantasy sports platforms, helping grow the industry!

To join the bandwagon, Indian Cricket commentator and cricket analyst Harsha Bhogle has invested in Fantasy Akhada, a cricket and football based fantasy sports platform. Bhogle has signed a long-term agreement with the company for 2 years and will now serve as the brand ambassador for them. Fantasy Akhada has raised over INR 1.28 crore ($175,000) since its launch in January. 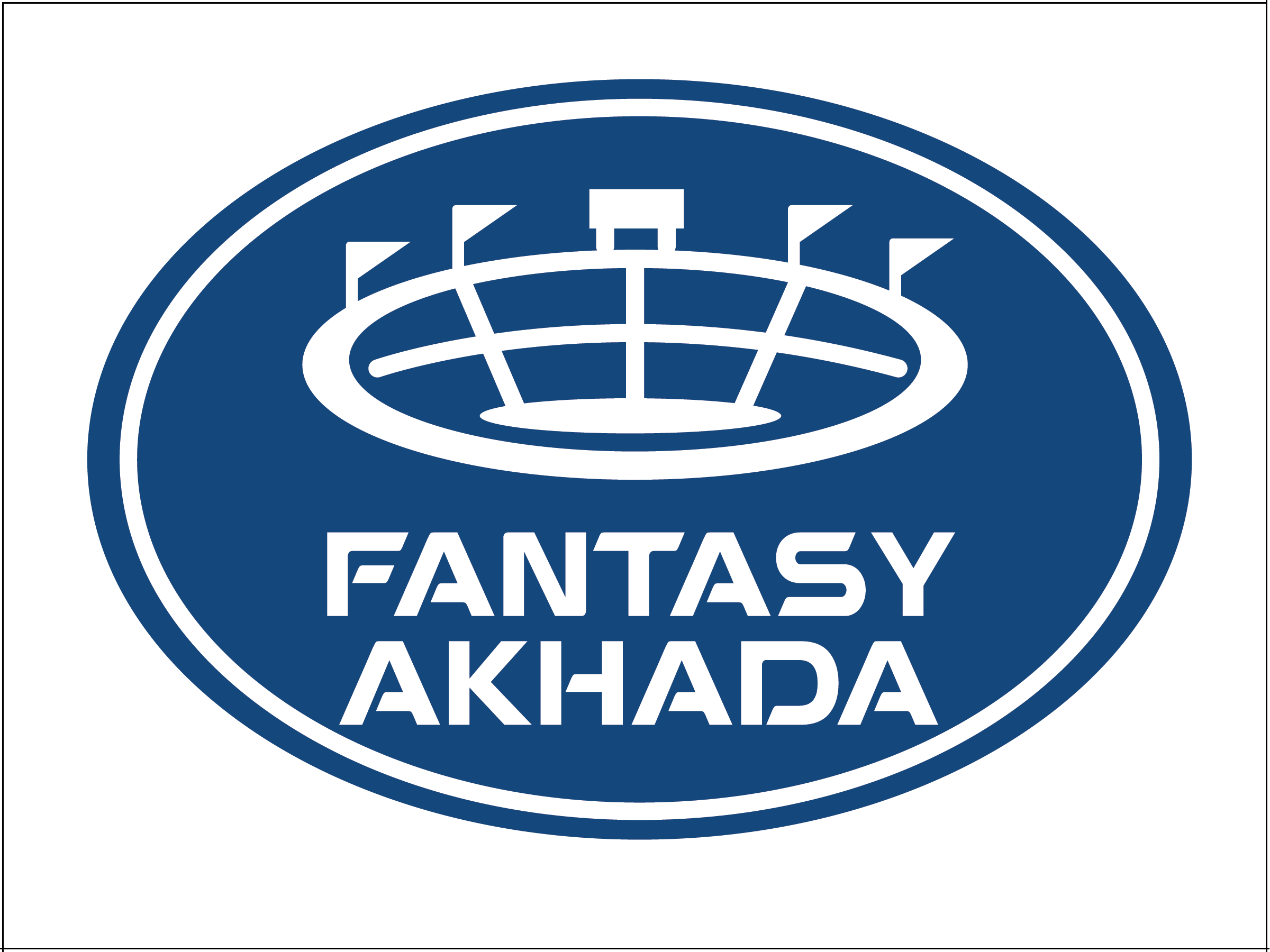 Amit Purohit, Founder of Fantasy Akhada said, “We are sure that his understanding of fan behavior and strong business background will help us in planning the next phase of growth for our startup. Understanding the audience will help in funding and to accelerate growth. It will focus on metrics including daily fantasy sports and customer engagement and retention.” The platform is operated by Super Six Sports Gaming Pvt Ltd. Prior to the startup, Purohit was associated with companies like Star TV Network and ITC Ltd.

Fantasy Akhada has grown by more than 100% every month since the nationwide lockdown. The platform offers both casual and real-money-based games and will be soon expand its range to include basketball. Set up in January 2020, Fantasy Akhada said it has over one lakh customers. Fantasy Akhada is not Harsha Bhogle’s first association with fantasy sports.

Back in 2017, Bhogle was appointed as Dream11’s first-ever brand ambassador when he signed an endorsement deal. The capital commitment is also indicative of the continued interest in fantasy gaming platforms. Investor interest in the segment has also received a boost from the Indian government’s decision to ban several Chinese-origin applications and software in the wake of border tensions between the two countries.