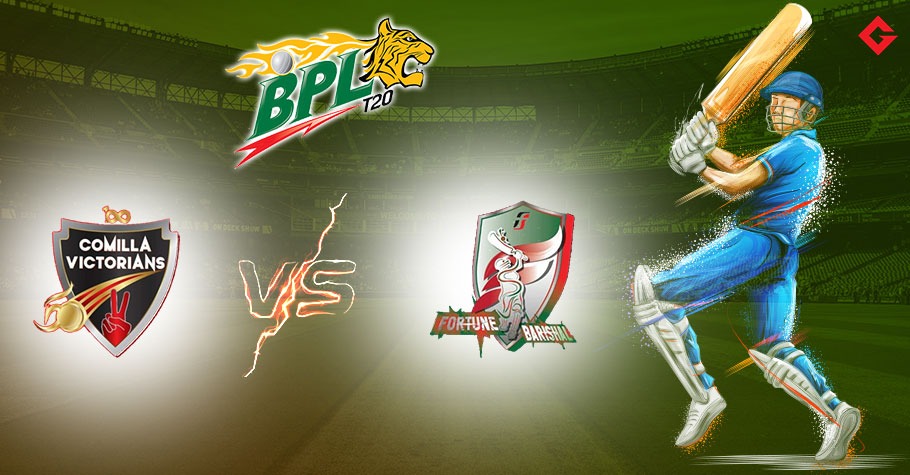 COV vs. FBA Dream11 Prediction, Match 8 Playing XI Update, Best Fantasy Picks, Probable Playing XI & More: In the 8th game of the Bangladesh T20 League, we have Comilla Victorians (COV) squaring off against Fortune Barishal (FBA) on 25th January 2022. Both sides will face each other for the first time in the tournament at Shere Bangla National Stadium, Mirpur.

The game mentioned above can be considered an epic clash, as both sides are packed with talented players. Both sides are one of the best in the tournament and are placed at number two and number three positions on the points table.

The fortunes are out for blood after getting thrashed by the mighty Dhaka and co. The squad looks lethal with players like Chris Gayle, Shakib-Al-Hasan, and Dwyane Bravo on their side. Fortune Barishal is placed at number three on the points table with one defeat and a win in the tournament. The NRR of the squad is -0.205, and the team has two points in their account.

Comilla Victorians have played one game in the tournament where the squad managed to SYL by two wickets. After thrashing the mighty SYL, the squad would look forward to winning the contest and moving ahead on the points table. The Victorians are placed at number two on the points table, with two points into their account and an NRR of +0.396. 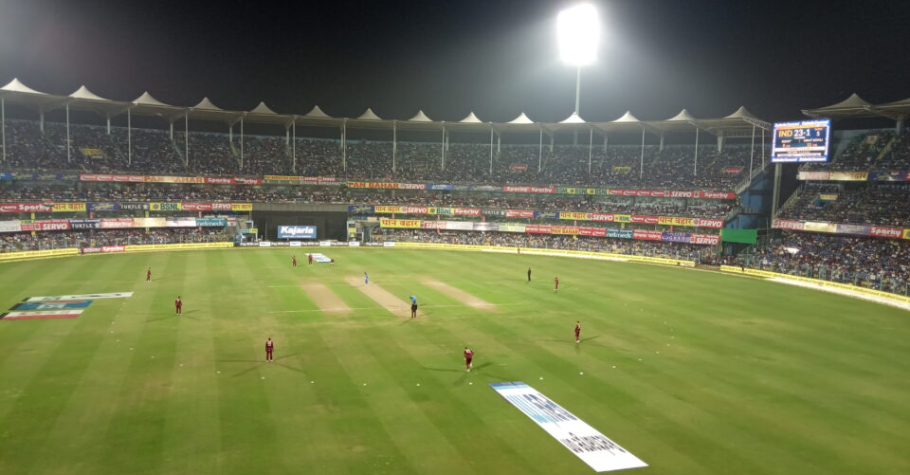 Viewers can get the best cricketing tips regarding COV vs. FBA Dream11 predictions, players updates, match updates, and more.

Shere Bangla National Stadium, Mirpur is a surface that will assist both the departments, and the pitch provides an equal amount of assistance to batters and bowlers. The weather on the matchday is suitable for the contest. 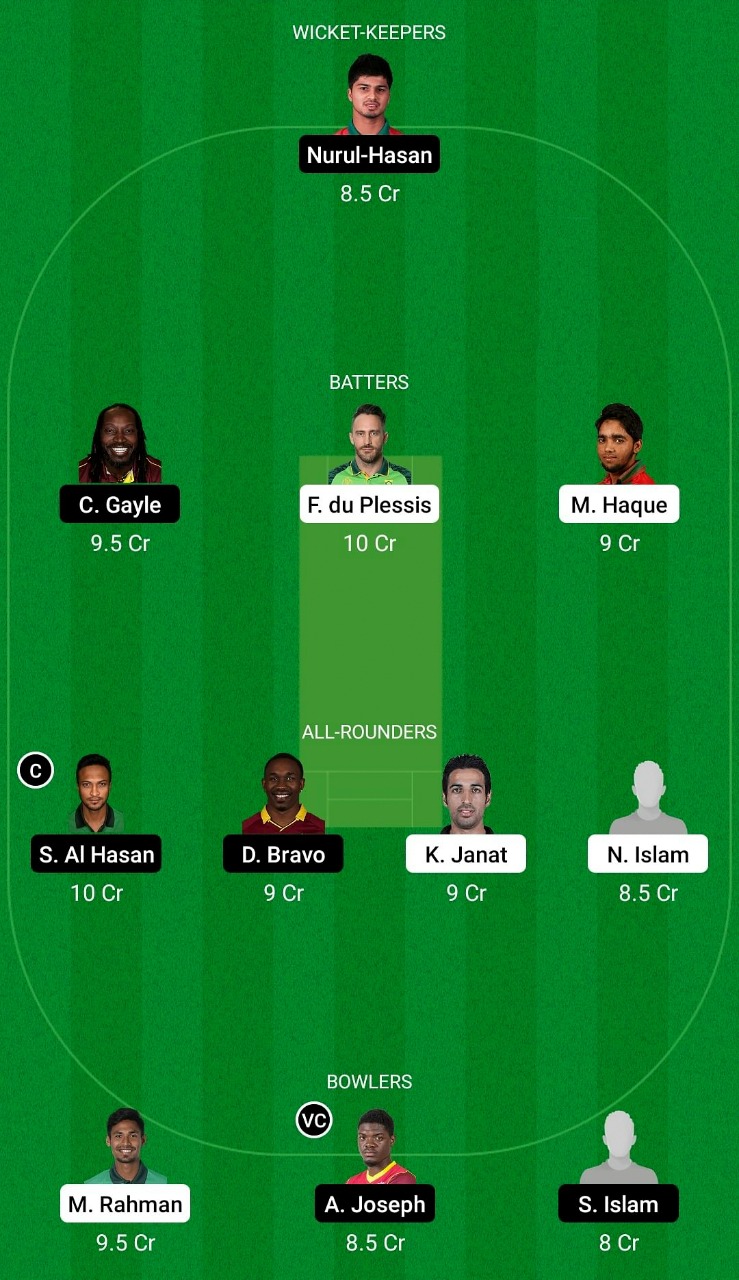 Bangladesh T20 League is an opportunity for young talent to pursue careers in cricket. Both the squads will have to work hard to win the match. Our cricketing experts say Fortune Barishal will win the toss and bat first. We expect Fortune Barishal to win the game.

Disclaimer: This team is based on the author’s understanding, analysis, and instinct. While selecting your team, consider the points mentioned and make your own decision.