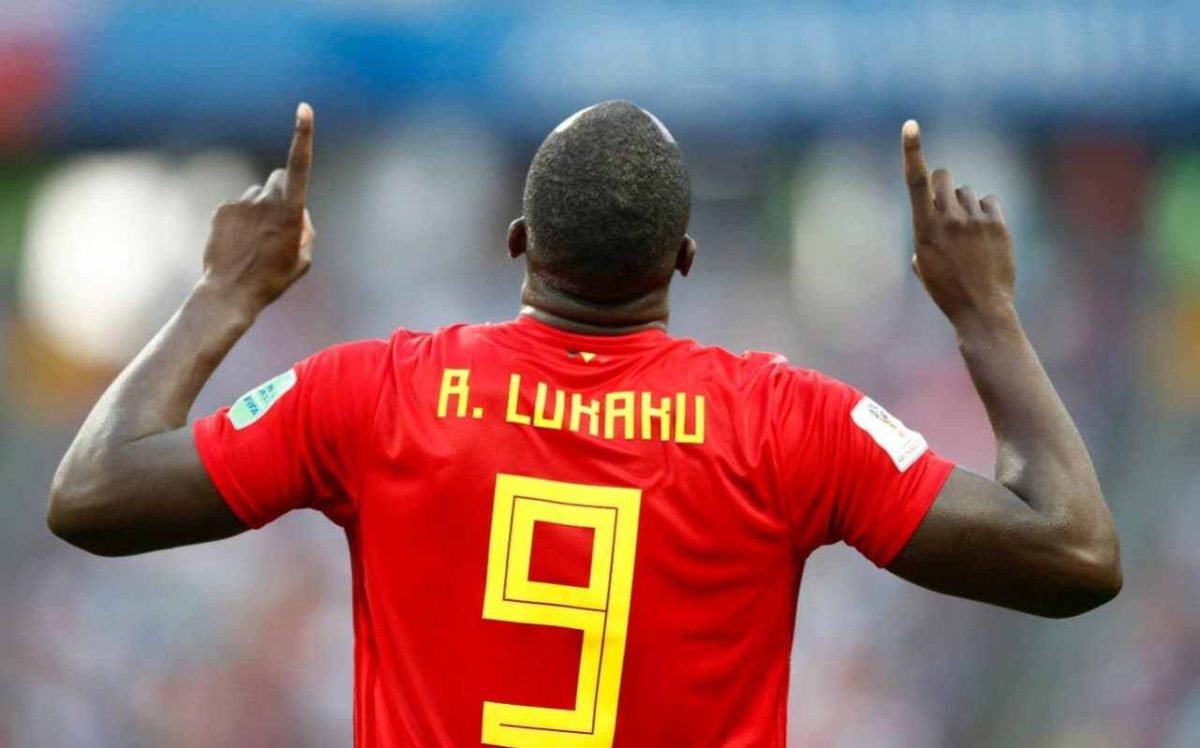 It was Belgium’s first game of the 2018 FIFA World Cup, while it was Panama’s first game in the FIFA World Cup history. The latter would’ve wanted to impress on debut, but they were up against a team that had made it past the group stages 6 times out of the last 7 World Cup tournaments.

It was clear that Belgium were pre-match favourites and they showed their dominance right from the start of the game, creating plenty of chances and taking several shots on goal. However, a little bit of frustration would’ve crept in when Panama kept the ball out each time, going into halftime at 0-0.

Dries Mertens didn’t waste any time after the second half began, scoring the first goal of Belgium’s World Cup campaign and boy, was it a stunner! After a little bit of confusion in the box, Mertens volleyed the ball past a diving Panama goal-keeper and Belgium went 1-0 ahead.

The aggression continued and in the 69th minute, Kevin de Bruyne passed the ball with the outside of his boot to Romelu Lukaku at the back post, who headed the ball into the goal and put his country 2-0 ahead. Six minutes later, Lukaku was in action again, as Eden Hazard put the ball forward to the striker and Lukaku lofted the ball over the keeper, who was rushing in. Belgium go up 3-0.

The shots continued and at the end of 90 minutes, Belgium had a total of 15 shots and 6 on target, while they also owned 62% of the ball possession. The game saw a total of 8 yellow cards and Belgium took their unbeaten streak in World Cup group stage games to 10 matches. You can catch the full highlights package of the game here:

Keep reading GutshotMagazine.com for a daily summary of what’s happening at the 2018 FIFA World Cup.