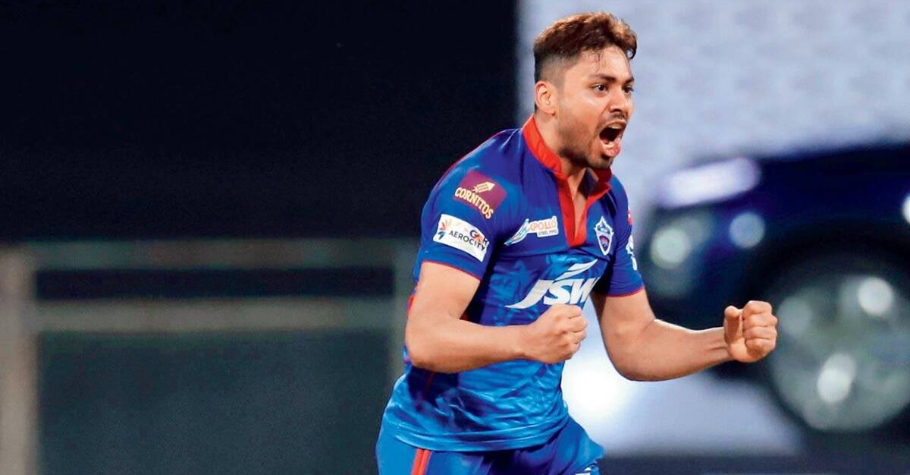 After Umran Malik, BCCI Picked Avesh Khan As Team India’s New Net Bowler In ICC-T20 WC 2021: After Umran Malik, BCCI had shown faith in another Indian fast bowler Avesh Khan. According to our sources, this fast bowler may find a place in the list of standby players until the start of the World Cup on Sunday. India will start its campaign against Pakistan on 24 October.

ON TUESDAY, a BCCI source close to the selection committee told PTI, “The national selectors have decided to rope in Avesh as well. He will be involved as a net bowler right now, but if the team management feels he can be included in the leading players.

Avesh is capable of bowling quickly and has picked 23 wickets for Delhi Capitals in the ongoing IPL. Avesh Khan is also the second-highest wicket-taker in the league.

“Avesh bowls at an average speed of 142 to 145 kmph, gets good bounce even from flat pitches and has been closely watched by the support staff for some time now,” the source said.

Avesh also went to England as a standby with the Test team but returned mid-tour due to a fractured finger during India’s warm-up match against the combined county team.