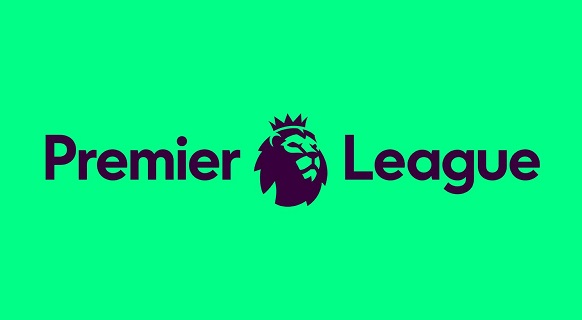 1. Transfers on late Saturday/early Sunday and Wednesday nights. Act before everyone else.

A maximum number of people wait until they’re at work on Monday to act. If a player played badly on Sunday, don’t wait until later in the week to sell him. Sell him directly on the day of the match so his value doesn’t drop. By Thursday, during Champions League season, you would receive the important updates on injuries and the possible player rotation for the “bigger” clubs’ forthcoming weekend games. A routine plan for me is to make one or two direct moves on Sunday, check the midweek, and try to keep a transfer for later in the week in case a player picks up a sudden training injury or didn’t recover from his injury in time.

Don’t spend your money on expensive goalkeepers or defenders at the start of the season. So one year Tom Heaton was one of the top keepers from the start and he was a real bargain. Gareth McAuley had an unbelievable start to the season and his value shot sky high. Other low-cost defenders that were constantly on my team throughout the season were Nathan Aké and Patrick Van Aanholt. Since most defenders pull around 1 to 2 points each week, my ideal formation is 3-4-3 or 3-5-2. I only started 4 defenders when there were fixtures with teams not playing that particular week. Later on in the season once the value of team becomes too high I switch to a cheaper defender who’s a bigger hitter.

The fundamental of using this site https://fantasypremierleaguehints.blogspot.com/ is to design an intuitive instinct transfer moves FIRST, and then check the site to see if I neglected something. Their information is the green light for me. They also have an FAQ section which helps you with the FPL hints and also helps you how to choose a captain you’re your team. This is the most important part of my strategy because gambling on captain’s choice and going against the favourite gives me a clear advantage.

4. Join Head-to-Head league and get ready for your next opponent.

This tactic is one of my favourite. By checking my following opponent’s team, I can strategize my transfers, line-up, formation and my captain so I won’t fail this individual battle. It almost always translates into a victory. It doesn’t mean you should go completely overboard and totally renovate my team based on someone’s outrageous team. It just means checking and understanding someone else’s viewpoint. They will often have a player who is slyly and consistently fetching points.

5. Build on your teams’ value. Make at least 1-3 transfers per week.

Creating team value in the first half of the season is the most important tip for me.  I make around 1 to 3 transfers per week until January. I go for the players who are in form and who the masses would buy. If a player like Christian Eriksen scored a goal and had two assists or something as good as that, I’m buying him. Buy players early in the season and sell them if their performance goes bad for two repeated weeks. I cannot keep any player on my team if the player isn’t performing for two weeks or more. Even if it’s Sergio Aguero. Take them out before their value falls and replace the player with someone else who’s performing or getting into a better form like Sadio Mané or Gylfi Sigurdsson.

The point is to balance each week’s transfers points reduction (-4 points or -8 points) mainly early on in the season. I don’t mind taking a deduction in points for a few weeks early on because I know after January when most people will have one or two good forwards, I can pull Aguero, Kane, and Lukaku until May while still having a really good midfield. After January, I hardly lose a Head-to-Head matchup and jump from mid-table in my mini-leagues to nearly number one every time.