In India, cricket is like a religion, and anything associated with the game instantly becomes a hit. Fantasy sports has made its mark in India as this format of engaging with cricket has instantly gained a lot of traction.

There are several such fantasy sports applications namely, Dream11, BalleBaazi, Gamezy, FanDuniya, etc. One such platform that has gained ground in recent times is FanFight. The platform has several new features like daily bonuses, series leaderboards, new team formation, extra cash, multi-entry contests, etc. The cricket platform hit the market in 2017 and currently has over 5 million fantasy players. Here are some of the features of FanFight one must look out for.

Rewards for the completion of daily tasks in the form of extra cash. This extra cash can be used to join any contest and win. The team limit has been increased to 15 players for multi-entry tournaments. This feature allows players to create up to 15 teams and participate in multiple contests. Players can increase their chances of winning by using different combinations of teams.

FanFight has a unique way of running contests too. Depending on the expertise of the player, the levels of contests are distinguished. They run contests for beginners, last man standing contest, mega contest, etc.

This contest is exclusively for professionals who get a chance to win massive amounts for a very low entry fee. For example, if there is a contest where there are around 1000-1200 participants the entry fee would just be INR 10 but the winner gets a prize money of INR 10,000.

Fanfight also runs a contest that gives players expensive gadgets such as mobile phones, electronics, etc. on winning for a basic entry fee of INR 10. Players get attracted to such deals mainly because of the low entry fee.

A brand new points system has been introduced for easier points calculation. According to the new system, every point is doubled for every action on the field and bowlers will get 25 points for every wicket taken.

FanFight assures a secure payment gateway that makes withdrawal, deposits, and using coupons very easy. Such features have helped FanFight to gain trust among players. Now that we’ve told you which is one of the best platforms for enjoying fantasy sports, you must surely learn more about it. We have also covered a plethora of topics about all basic and complex fantasy sports questions and answers. 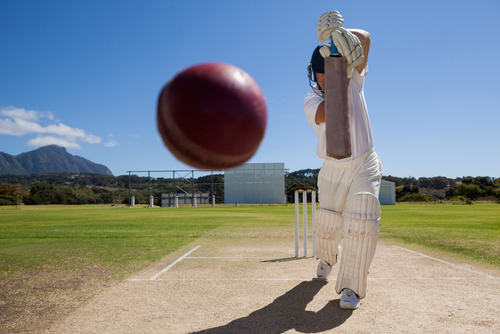 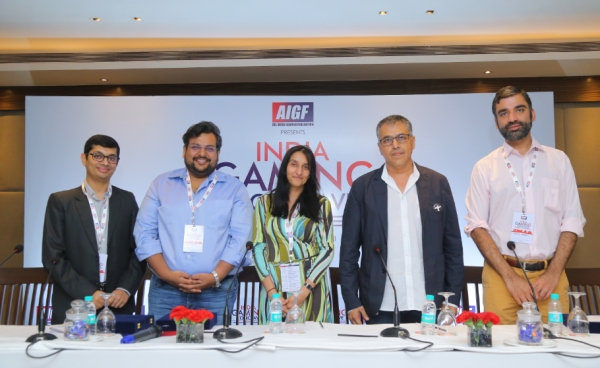