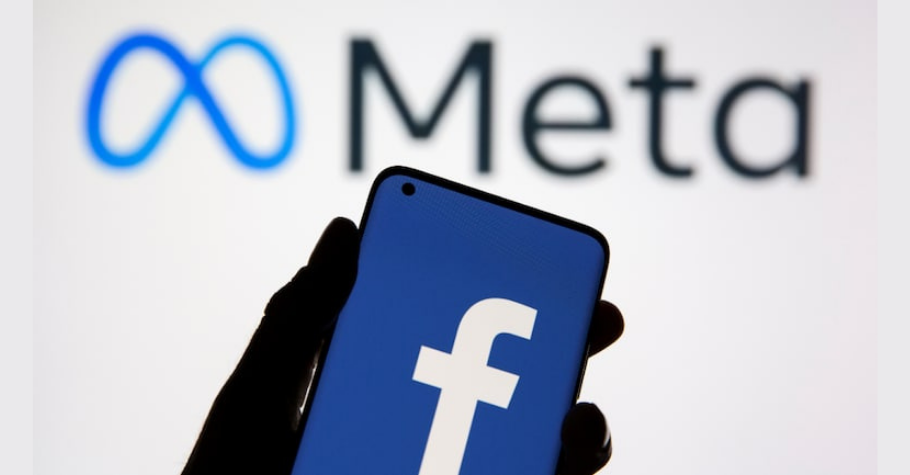 Facebook Changes Its Name To Meta, Shares Concept Videos For The Metaverse


Despite controversies surrounding the social media giant, Facebook has changed its corporate name to ‘Meta. The iconic brand’s renaming is thought to be part of the company’s effort at turning over a new leaf amid various controversies. The announcement was made this Thursday, by Zuckerberg at the company’s Connect event.

“I’ve been thinking a lot about our identity as we begin this next chapter. Facebook is one of the most used products in the history of the world. It is an iconic social media brand, but increasingly it just doesn’t encompass everything that we do,” said Zuckerberg.

He further added, “Today we’re seen as a social media company, but in our DNA, we are a company that builds technology to connect people. And the metaverse is the next frontier just like social networking was when we got started.” The name was inspired by the Greek word, ‘Meta’ which means beyond. For Zuckerberg, this symbolizes that there is “always more to build.”

There were also various concept videos that Facebook released about the metaverse. It includes playing immersive games with friends, virtual meeting tables for colleagues working remotely, and sending holographic images to friends attending a live concert. Other plans also include virtual marketplaces and adding a new home screen in Oculus Quest for a more social way of gaming.

For all the Facebook users and fans out there, the name of the social media app will remain the same, i.e. Facebook. However, the service will now be included as one of the company’s subsidiaries like Instagram and Whatsapp and not as the entire brand. This move is similar to what Google did in 2015 when it announced that it would be one among many companies under the umbrella company called Alphabet. 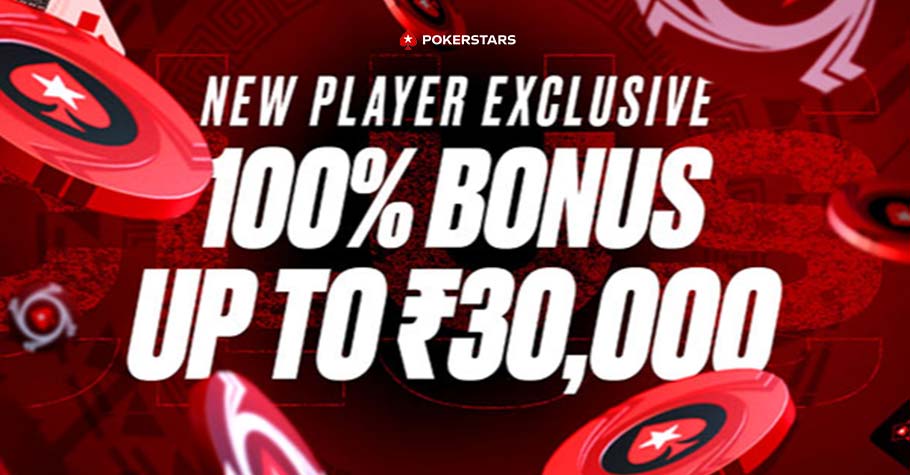 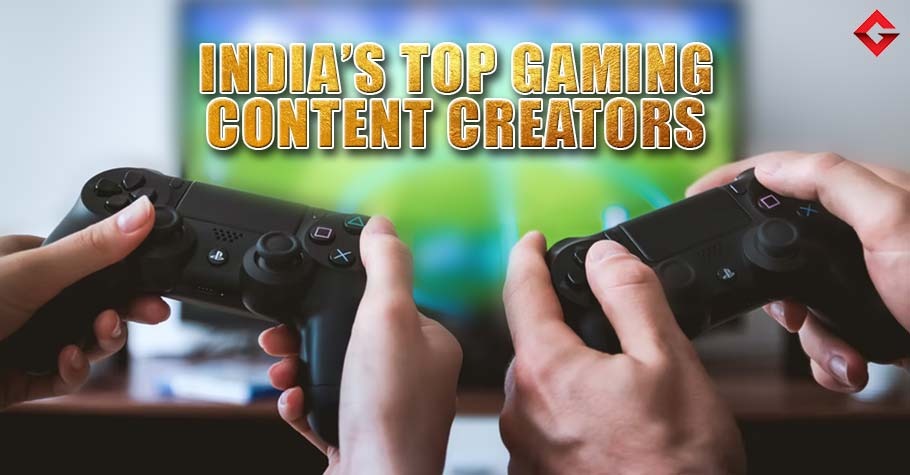 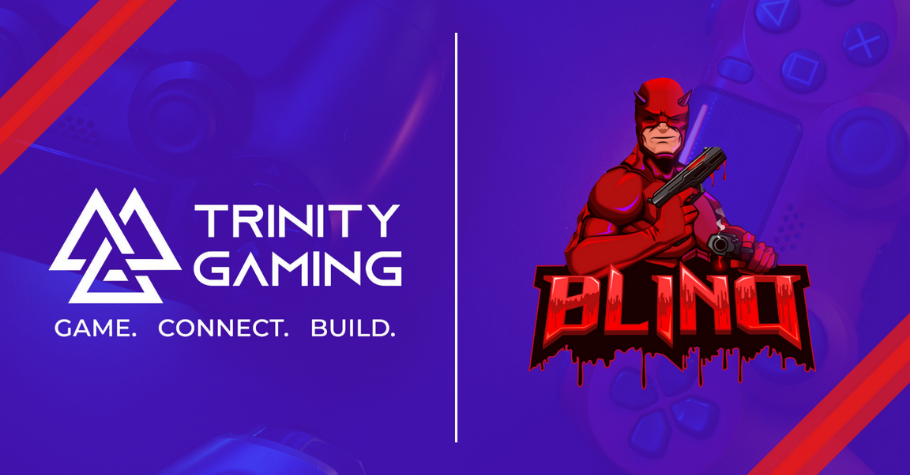 Trinity Gaming Enters Into A Partnership With B...