Twitch has apparently removed the ‘hot tub’ comments from its official channel chat. According to reports, the users are unable to type the phrase ‘hot tub’ in the channel’s official chat. Many suspect that the phrase is being removed by moderators.

The ‘hot tub’ streams have become very popular on the streaming platform over the past few months. These streams can be found all over the platform. Hot tubs include a group of streamers sitting around pools or tubs wearing swimsuits. These streams are included under the ‘just chatting’ category of the streaming platform. Users say that this is ‘suggestive content’ and does not align with the video game streaming culture of Twitch. The ‘hot tub’ streams earned the title of ‘Twitch meta’ owing to the tremendous viewership these streams have garnered in recent times.

Twitch has appropriate guidelines in place in order to prevent oversexualizing of content on the platform. However, there are ways the guidelines can be exploited. The terms of service(ToS) of Twitch has a grey area which permits such violators to continue on the platform. This has generated an environment of mixed feelings among the users.

A user on Reddit stated that the streamers were unable to comment using the phrase ‘hot tub streamers’ on the platform’s main channel during their public access broadcast on May 14th. The Reddit user also shared a screenshot which showed that he received a message that read ‘your message wasn’t posted due to conflicts with the channel’s moderation settings.’ This suggests that the moderation settings of the platform are preventing such comments.

The moderators at other channels are not returning similar messages which implies it might just be an error or a faulty moderation setting. Twitch would avoid letting its users know if the platform was taking steps against ‘hot tub’ streamers and if the disabling of the phrase is just the beginning of that. 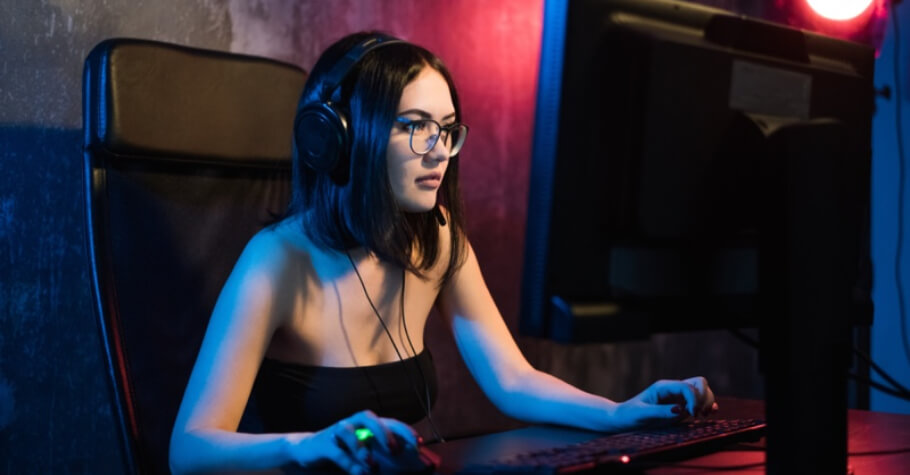