Pro Valorant player, Sabyasachi Bose aka Antidote, has joined GodLike Esports. He has been added to the team as a sixth player. Antidote was previously a part of Velocity Esports (formerly Team Mahi).

The player had joined Velocity’s Esports on July 27th 2020. The squad was one of the dominant teams in the Indian Valorant esports ecosystem. Team Mahi with players Amaterasu, Rite2ace, Vibhor, Hellff, Antidote, Excali had an undefeatable run for more than 5 consecutive events.

This team dominated Valorant esports for more than eight months. Antidote recently announced his exit from the team on May 16th 2021.The news was announced by GodLike Esports on their official Instagram handle.

Nodwin Gaming along with Riot Games recently announced the launch of VALORANT Conquerors Championship (VCC) 2021. The VCC is a qualifying tournament for the South Asian players. The teams from the VCC will qualify for VALORANT Champions Tour 2021’s Asia-Pacific (APAC) Last Chance Qualifiers.

Antidote revealed that he wanted to change his role and become an in-game leader (IGL) before leaving team Mahi. Since VCC 2021 is approaching, we can expect Antidote to lead the team in the tournament and win the title. 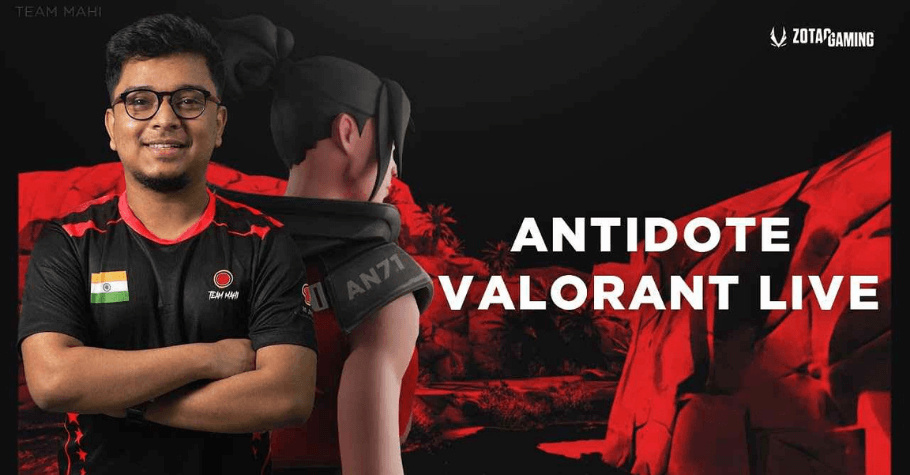 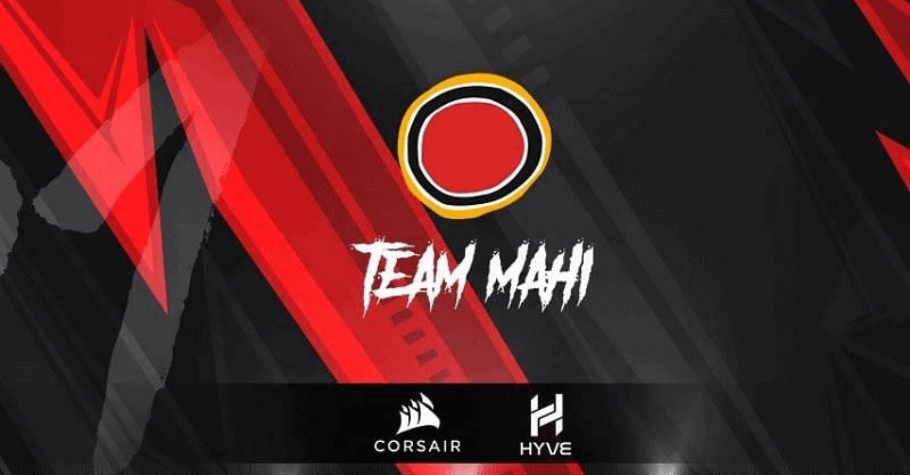 Team Mahi Opens Up About Excali’s Move To Team ...