The long wait of esports fans came to an end when Esports Awards 2021 were announced. After 2020’s virtual event, this year the event will be held in its traditional live show format.

The award ceremony is held every year to honour and showcase top-class performances and innovations in the esports domain. The ceremony felicitates exceptional players, teams, media, hardware providers, games, events, organizers and prominent personalities from the esports fraternity.

This year the ceremony will be held with a live audience at the Esports Stadium Arlington, Texas on November 20th, 2021. Esports Awards made the announcement by sharing a 54 seconds video on their official Twitter account.

Be ready for the biggest night in esports.

Esports professionals can nominate themselves for the relevant award categories before the closing date set by the Esports Awards organizers. Once all the categories have nominees, the nomination phase will end and the organizers will decide on the categories to be awarded. After the nomination phase, the public voting begins, where the gaming enthusiasts get a chance to vote for the deserving candidates. The candidates with the highest votes in their respective categories are declared as winners and awarded at the ceremony. 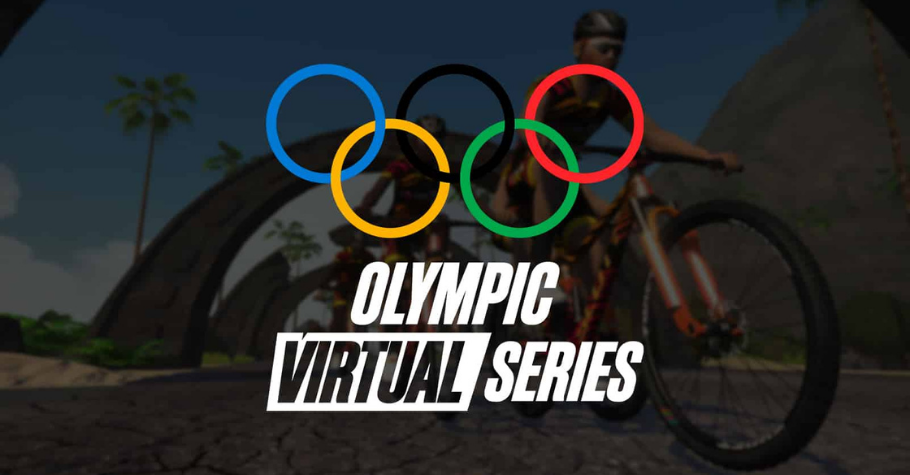