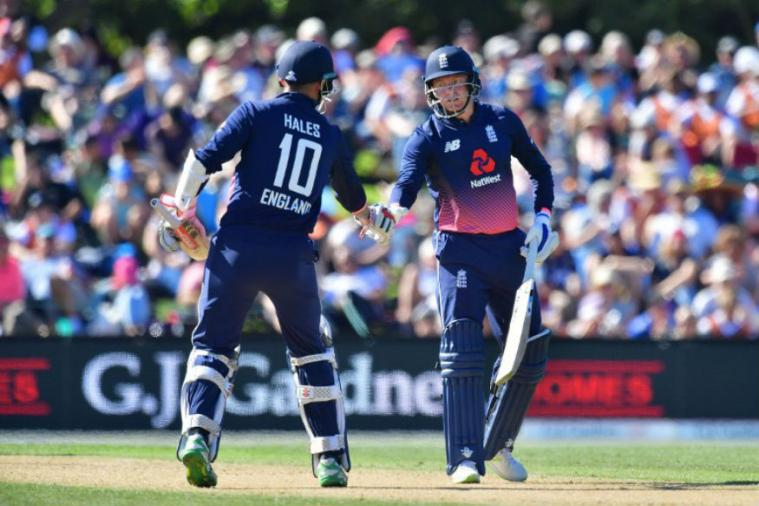 
Australia set out on a tour of England to play 5 ODIs and a single T20I, and they have had a horrible tour so far. There was a lot of pressure on the battered Australians, after reaching a low in international cricket with the suspensions dealt to David Warner and Steven Smith over the ball tampering saga.

Tim Paine was appointed the new temporary captain of the Aussies and he hasn’t had the best of starts, having lost the first 3 ODIs and the series already, with their latest loss coming last night. England won the 1st ODI by 3 wickets, the 2nd ODI by 38 runs and the 3rd ODI by a whopping 242 runs.

You wonder how 242? Yesterday, England stunned everyone by setting a world-record for the highest ever team score in One Day International cricket, beating their own record of 444/3 they set a couple of years back at the same ground against Pakistan. They didn’t just cross that record by a few runs. They smashed it, setting a massive score of 481/6.

Two years ago, it was Alex Hales who stole the limelight in that record-breaking game, scoring 171 and recording what then became the highest ODI score by an Englishman. Yesterday, it was Hales again, who scored 147(92), after Jonny Bairstow set the foundation with 139(92).

A total of 41 fours and 21 sixes were hit in this innings, and the Australian batsmen crumbled under the pressure as expected, getting bowled out for 239 in 37 overs. This was the 12th largest ODI victory in terms of runs, while it was Australia’s worst defeat ever, going past their 206-run loss to New Zealand way back in 1986.

How soon do you think the 500-run barrier will be breached in ODI cricket? Comment and let us know. Also, don’t forget to keep watching GutshotMagazine.com for daily cricket and other sporting updates.