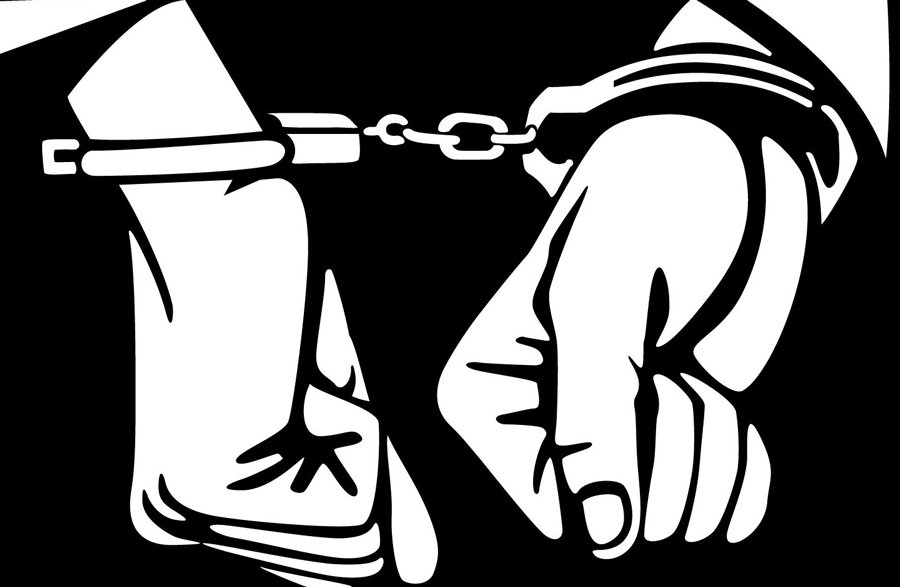 
India has recorded over 50K cases of coronavirus cases in the past 24 hours for a 7th day in a row, taking its tally of total cases to more than a lakh and 90K cases.  According to the health ministry, the country’s present case fatality rate, at 2.10%, is the lowest since the first lockdown was imposed and much lower than the global average. The five most affected states by total tally of cases are Maharashtra, Tamil Nadu, Andhra Pradesh, Karnataka and Delhi.

While Delhi is among the top five affected states by the deadly virus, people have been immensely affected by the lockdown that has been extending and led to unemployment for many. One such incident has occurred in the Greater Kailash area of South Delhi.

In the pursuit of getting scott free, a 19-year-old youth, who was caught gambling by the police used the opportunity to turn in his grandfather’s ‘Liquor on wheels’ operating around Greater Kailash in South Delhi. Upon arresting the youth, Tarun, the police seized  stake money worth INR 3, 200, two phones and a writing pad. “Several messages discussing gambling rates were found on his phone” said Atul Thakur, DCP South Delhi. 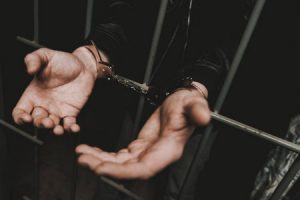 Traun was used as a bait, where he assumed that tipping off the cops about his grandfather Nathuram, a bootlegger, would prove to be helpful for him instead. The police rounded up, and found the cavity in his vegetable cart that was used to store the liquor. Nathuram had been using empty sacks to cover the stock from the public eye.

The police seized 48 bottles of liquor from his cart. Both, Tarun and Nathuram have been arrested and booked under the Excise Act. Upon questioning further, Tarun mentioned that he had resorted to gambling because his grandfather had been scolding him for being unemployed and hanging out with his friends.

Just three weeks ago, Delhi had also witnessed the death of a 25-years-old man who was against youths gambling in outer Delhi’s Ranhola area. For more updates on gambling and gaming around the world, keep reading GutshotMagazine.com!