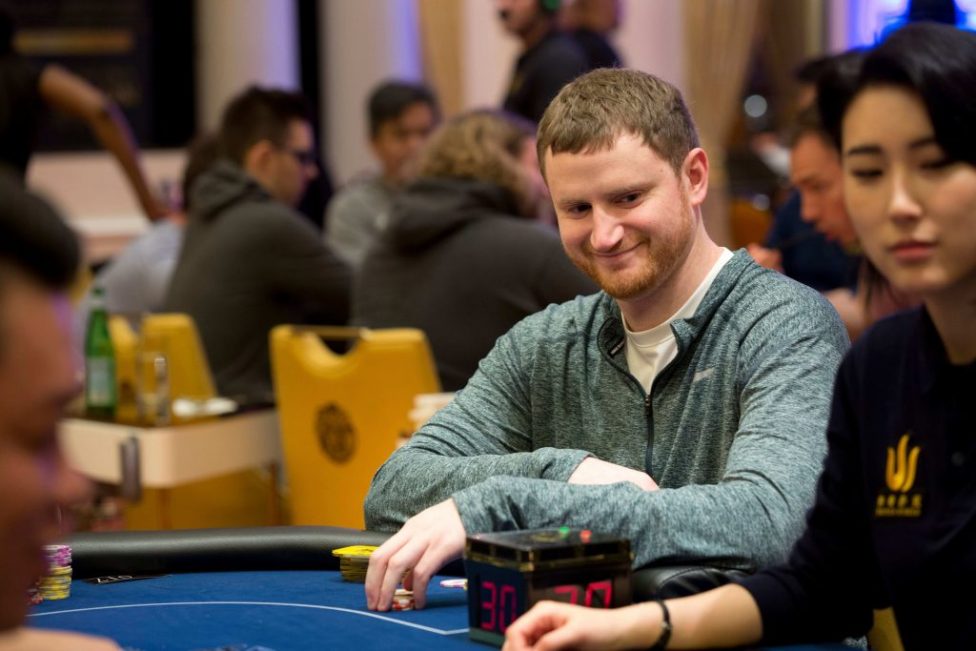 
David Peters has added one more prestigious award to his already stellar poker tournament career. The 34-year-old professional poker player from Toledo, Ohio, defeated a field of 151 players to win the $7,777 buy-in No-limit Hold ‘em Highroller event at the 2021 World Series of Poker (WSOP) Online, for $2,83,940 and his third WSOP gold bracelet.

This triumph occurred less than six weeks after Peters won the 2021 U.S. Poker Open, cashing for more than $8,30,000 over the high-stakes series and clinching back-to-back USPO titles.

Peters currently has $36,559,592 in lifetime tournament earnings, good for a sixth place player on poker’s all-time money list, thanks to his excellent performance in recent months. From 2010 to 2020, he has been one of the most consistent players in the game, finishing in the top 50, seven times in the Card Player Player of the Year competition. In that period, he finished in the top four of the year-end POY polls three times, including winning it outright in 2016.

Peters maintained his chip lead in the final table of eight, with bracelet winner and 2011 PokerStars Caribbean Adventure Main Event winner Galen ‘turkmalloy’ Hall in second place. Hall’s pocket nines advanced to a set against Brewer’s pocket queens in the preflop battle, reducing the field to eight. He then called with pocket eights against Jason ‘EddieVeder’ Koon’s small-blind shove. 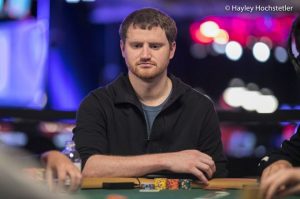 Hall was the next to go down, despite scoring the two most recent knockouts. With A-5 offsuit against the pocket tens of the bracelet winner, Ryan ‘Protential’ Laplante, he got his last eight or so large blinds in. Hall was eliminated in seventh place ($33,529) when the tens held up.

The following two bustouts were secured by ‘herryHillPd,’ who sent Christopher ‘Pay Son’ Staats (6th – $44,780) and Joseph ‘GLOOTIE’ Demestrio (5th – $60,486) to the rail to grab the chip lead heading into four-handed action.

Brandon ‘DrOctagon’ Adams’ run in this tournament came to an end after Peters’ pocket queens from the big blind left Adam’s button shave with A-2 dry. Peters with his pair of queens swam through the river, and Adams finished in fourth place for $84,547.