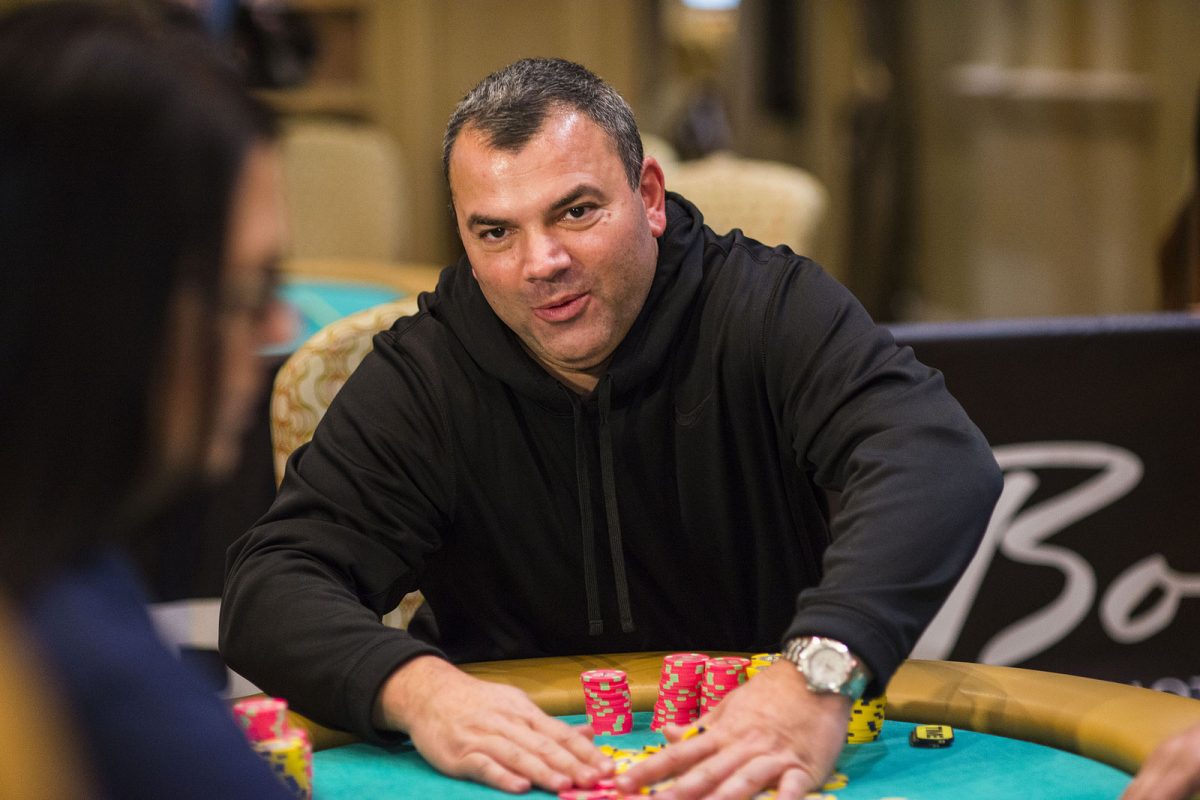 
The World Poker Tour (WPT) is currently hosting the WPT Borgata Winter Poker Open at the Borgata Casino and Spa in Atlantic City, New Jersey. The series began on 15th January and will end today, i.e. 1st February 2019. Indian PokerStars Pro Aditya Agarwal was also in the mix in the main event of the series, the WPT Championship, but got busted on Day 2.

Farah wasn’t even in top 10 entering Day 3 but displayed some amazing poker skills to bag this huge chip lead. The next in lead after Farah is Brandon Hall with 14,100,000 chips, a huge margin. Rounding up top 3 is Daniel Buzgon with 9,100,000 chips.

The chip leader, American pro Farah, has only $80k in live earnings till now and has recorded cashes only from American events., his biggest ($32,130) coming from 2016 WSOP Main Event for finishing 344th. He has huge odds by him to win this prestigious tournament, and if he does, will see his earnings increase by over nine-fold.

The FT bubble boy was Steve Sarmiento, who got busted by Farah. Sarmiento shoved pre-flop with pocket Nines. Farah called, having 10s. The board gave a 10 and a Queen-pair which was enough for Farah to put Sarmiento to the rail. The latter received $119,159 as 7th place pay-out. Notable players who were in the mix but didn’t make it to FT include Dylan Gang (10th), Chase Bianchi (22nd) and Jonas Wexler (24th).

The FT is set and will be played on 13th march at HyperX Esports Arena at Luxor, Las Vegas. All 6 players will be competing for the 1st place title and the cash prize which includes a $15k ticket to WPT Tournament of Champions to be hosted late this year in Las Vegas. Stay tuned to GutshotMagazine.com for more similar tournament updates and for general poker news from around the world.