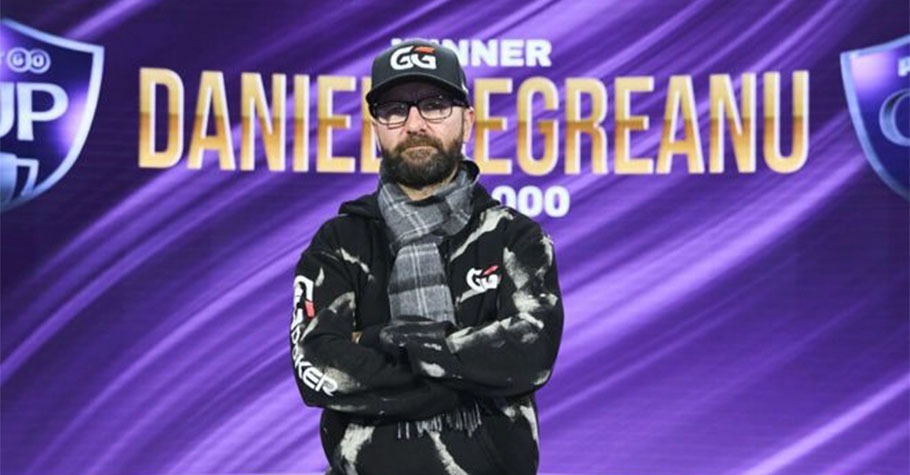 The GGPoker ambassador is still on a quest to win another series title. During last year’s inaugural PokerGO Cup, Negreanu had won his first live tourney in eight years. Talking about his victory, Negreanu said, “I’m not gonna lie, I actually genuinely have to thank Jeff Platt because after the tournament, Event #5, I was so frustrated that I was building chip stacks and dominating the early levels but didn’t have a single cash to show for it, so I was just done.”

He further added, “I didn’t know if I could take it anymore. I’m in the gym and Jeff texted me and said that if I win one of the $25Ks and the $50K, I could still win the PokerGO Cup. In my head, I was like, so there’s a chance. As soon as I heard that, I thought, all right, let’s do this. Let’s give it one more shot and I did. It was a very different Event #6 than the first five. I had no chips and I had to rebuy. But who knows, the poker gods are weird.

Negreanu resumed the final table (FT) on Tuesday with roughly one-third the stack of Sean Winter who was leading the pack. However, Negreanu went on to dominate the FT.

. Negreanu snap-called and the board opened

In the heads-up, Winter moved all-in with

but sadly bowed out to Negreanu’s

when the board opened