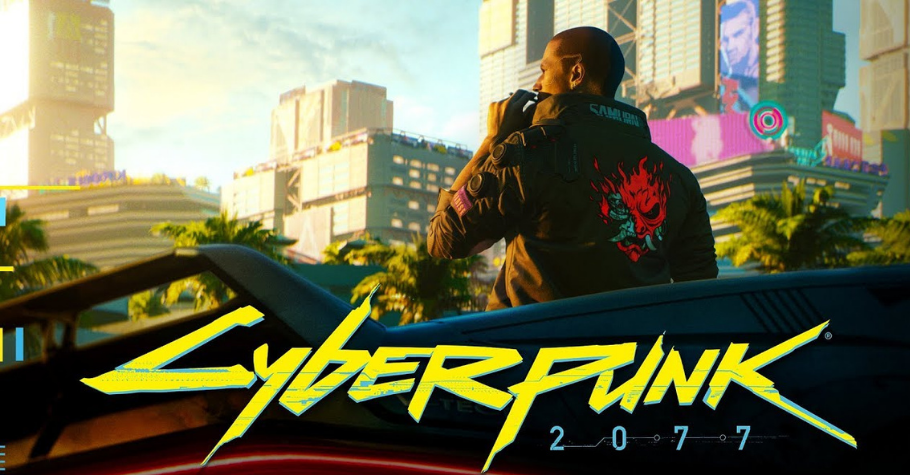 
Ever since it was announced way back in 2012, Cyberpunk 2077 created a major buzz among gamers. Based on the table-top role-playing game by Mike Pondsmith called Cyberpunk, the game promised a number of new features that would enhance player experience. Developed and published by CD Projekt, the video game was eventually released in December 2020. Though the game was praised for its in-depth storyline, graphics, and settings, it did not live up to the hype that it had created.

The game is set in a megacity called Night City, in the Cyberpunk universe. The area is controlled by corporations and where law and order do not exist. The game starts with the player taking the role of the titular character named ‘V.’ The game begins with the option to choose between three life paths, regardless of the choice, V’s journey must begin by starting a new life in Night City. The main gameplay takes players through a series of quests and tasks that they must complete to progress further. 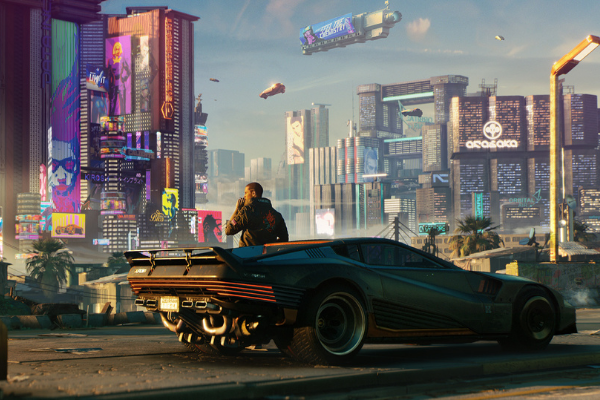 Released on PlayStation 4, Stadia, Xbox One, and Windows, the video game received mixed to negative reviews. A lot of the problems faced by Cyberpunk 2077 was due to its poor gameplay and the sheer number of bugs that were present upon its release, especially in the console version. Other areas like its representation of transgender characters were also the subject of scrutiny.

While Cyberpunk 2077 had Keanu Reeves, one of the internet’s most-liked actors, in the starring role, it failed to deliver the promises it had made to its fans. Many critics noted the game’s performance as being choppy and downright difficult to play with. However, even with its disastrous opening, there is still hope given that the developers are working on getting many of the issues fixed. 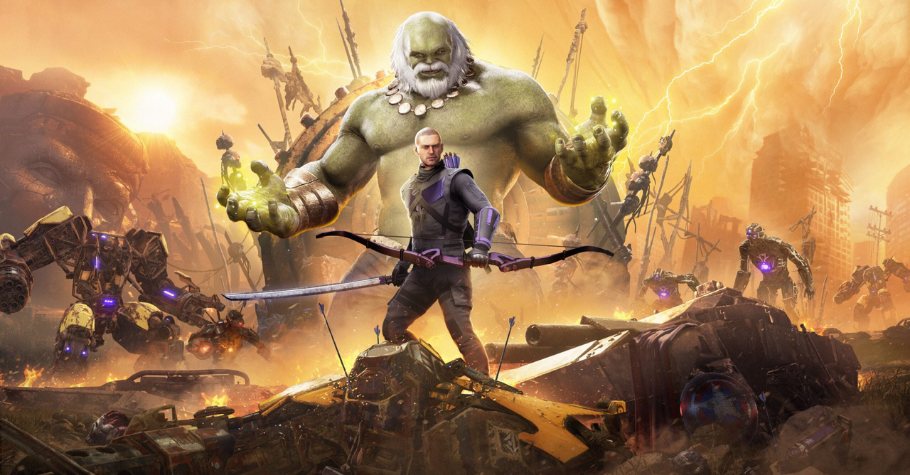 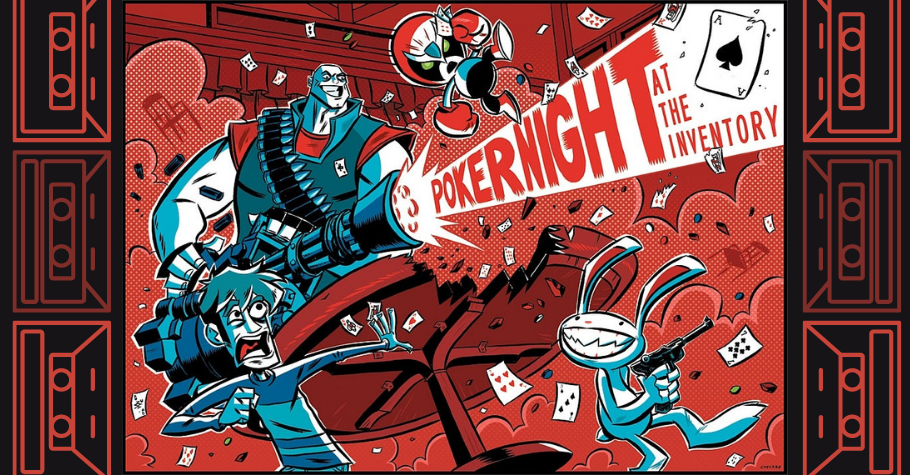