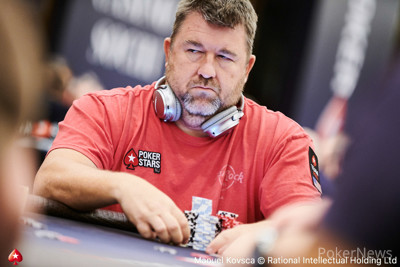 Chris Moneymaker among top stacks on EPT Sochi Day 1A


Poker in India is at an all-time high at the moment with the most recent series to kick off being the Baazi Poker Tour on board the Casino Pride 2 in Goa. However, there’s plenty of other poker action taking place around the world, one of them being the PokerStars LIVE European Poker Tour (EPT) stop in Sochi, Russia.

The RUB 133,000 EPT Open Main Event began yesterday at Casino Sochi with the first of three starting flights. We had 10 levels of 60 minutes each and they drew a field of 468 entries, including 399 unique players and 69 re-entries. Day 1A saw a number of known faces and among them is PokerStars ambassador Chris Moneymaker, who ended the day fifth in the chip lead.

Moneymaker progresses among 166 survivors after Day 1A with a stack of 226k, while the current chip leader is Andrey Andreev who moves ahead with 381k in chips. The tournament has a guaranteed prize pool of RUB 70,000,000 and by the looks of it, the guarantee is set to be passed quite easily.

The last stop at EPT Sochi saw a number of Indians in participation but the numbers were far less this time around because there is quite a lot happening in India itself. Among the known Indian faces at the felts was Adda52 Pro and WSOP bracelet winner Nikita Luther who bought into Day 1A but couldn’t manage to get a bag to Day 2. However, the poker pro might fancy her chances on Day 1B of the event as well. 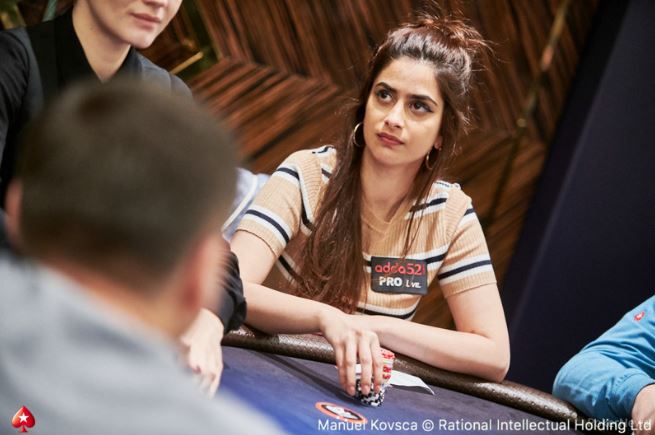 For more updates on the EPT Sochi series in Russia, stay tuned to GutshotMagazine.com.