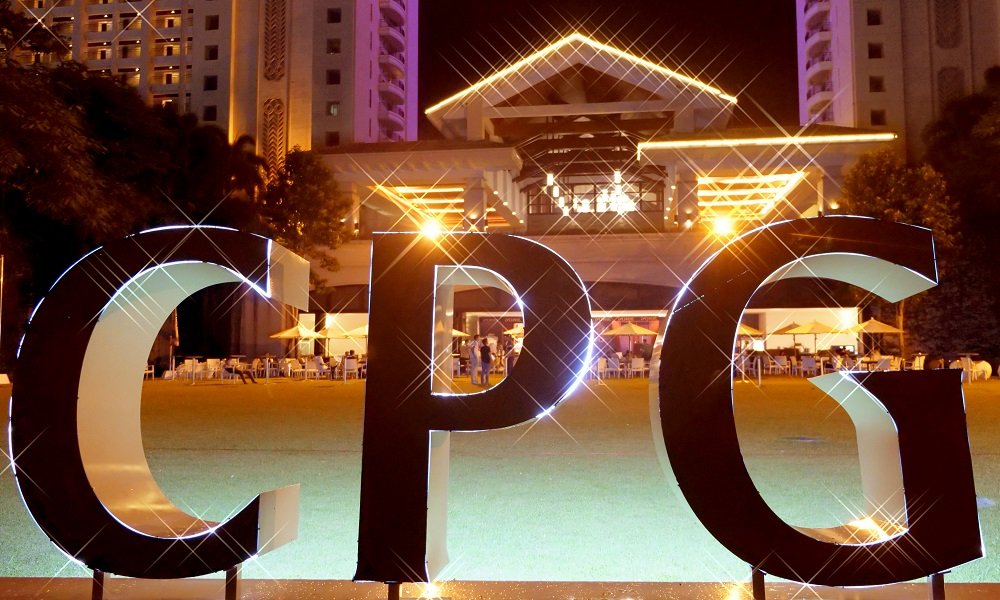 
Poker has been far more socially acceptable in Western countries than in Asia. However, it’s slowly catching up in Asia and the biggest ever Asian live poker tournament is currently taking place in China – the China Poker Games (CPG) Championship.

There has been a full-fledged growth of poker games in the West. Events like EPT, WSOP, and others provide prizes that keep breaking records, and this may not always be the case with the Eastern or third world poker countries.

Sanya in Hainan Island where the CPG Main Event has been organized kicked off on 23rd August and it is a weeklong tournament. The China Poker Championship observed extremely small number of international players as 99% were Chinese nationals. The event attracted 3,132 entries leading to a prize pool of RMB 30,000,000 (~$ 4.1 Million). A total of 20 events have been lined up in this poker tournament.

Last year witnessed 1,926 entries for a prize pool of $2.26 million. Surprisingly, 2019 welcomed a much bigger number of participants. The rise in popularity of the event is good signs for the Asian poker industry. In the CPG 2019, the largest stack was brought by Qiao Lin who topped Day 1.

Other notable active Chinese nationals were Dong Guo, Chen Hao, and Jin Tian. This has been an impressive major historical event to take place in Asia so far. All eyes are stuck on the final day of the championship, Day 5. The winner will be crowned, and he/she will receive the glorious Golden Dragon Trophy along with RMB 4.4 million in prize money.

With the rise of Asian poker, India isn’t far behind. Indian Poker Championship (IPC) is ready to return to Goa after a 3-year break, while the popular Baazi Poker Tour (BPT) makes a comeback in October. Along with the Western poker atmosphere, the Eastern poker players are building a strong career in this field. To remain in-touch with the latest updates on poker, keep watching GutshotMagazine.com!