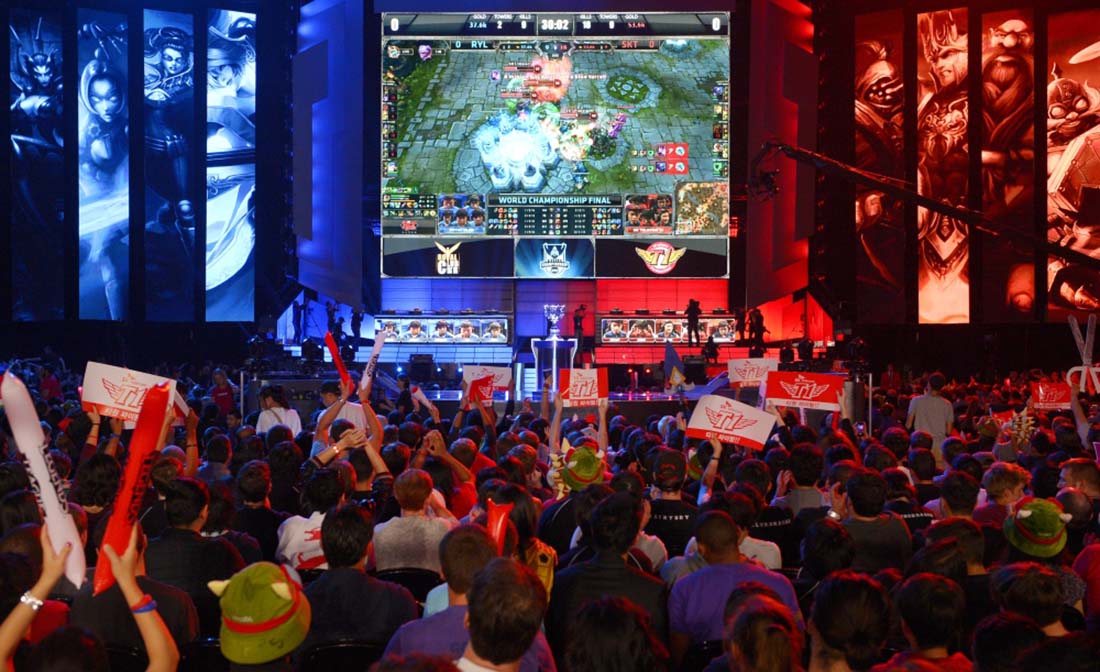 
The concerned authorities of People’s Republic of China are in talks to recognize eSports as an official profession. China’s Occupation Skill Testing Authority (OSTA), a government body related to employment in China released an official list of job titles on 25th January.

The list, released by OSTA, has a variety of professions listed, among which the title of professional gamers is also listed. The Chinese Ministry of Human Resources and Social Security has planned to introduce a total of 15 career paths which also includes eSports Team Managers in it. The list had been put up for public discretion till January 31st.

Some sources cited the Weibo user Yang Laosi’s comment which said, “It is understandable that esports players are included on the preliminary list, but those in this category need to be true professionals rather than just video game fans.” China already has millions of gamers who play video games for a living and this development is something which was long overdue. Since online poker was banned in China in April last year, poker players won’t be recognized as professionals.

According to a report released by a reputed analyst firm CNG in July last year, China’s eSports market was expected to grow and cross 88 billion yuan (~INR 9,323 Crores) for 2018 and was predicted to further increase by 35 billion yuan (~INR 3,708 Crores) in the following two years.

eSport games like Dota 2, Starcraft, etc. were already popular in the world’s most populous country but in recent times, this community has grown by leaps and bounds. With the overwhelming popularity of PUBG, owned by the China-based Tencent Holdings, the country is seeing a huge surge of revenue coming from the eSports market.

On the other hand, many citizens are concerned about this growing popularity since it also comes with its social problems like addiction, poor health issues, etc. especially on youngsters. Previously, China was looking to ban games like PUBG and Fortnite as these were apparently propagating “incorrect values” like blood, gore, violence and nudity. The Online Ethics Review Committee in China had considered banning nine games while others were asked to fix their games to go in line with China’s policy.

However, things are looking great for eSports in general. eSports, for the first time, was included as a demonstration sport in the 2018 Asian Games. The 30th South East Asian Games scheduled in Philippines in late 2019 will see six eSports games as medal events, which is a first in the whole world. There could also be an eSports medal event in the upcoming 2022 Asian Games in Hangzhou, China.

Keep reading GutshotMagazine.com for more similar updates from the gaming industry as well as for other gaming/gambling news from around the world.