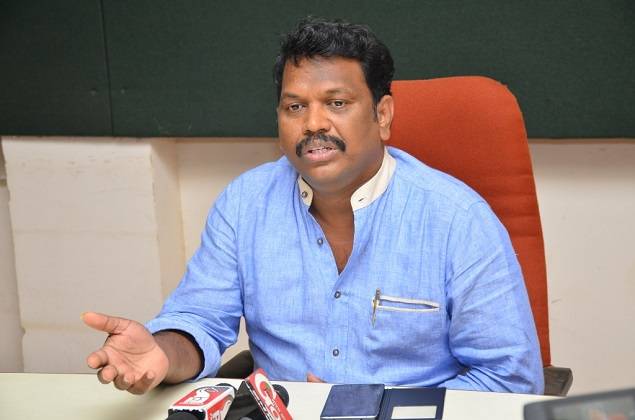 Casino policy to come up once mining issue is solved


Over a few years now, the state of Goa has gained immense limelight. Always heightened by the issue of shifting casinos from River Mandovi, further arising debates among the political parties. The never-ending disputes, discussions and deadline extension keeps revolving throughout the year.

The recent announcement by Goa Ports Minister Michael Lobo on the shifting of the offshore casinos to a land zone near the Mopa Airport will is abruptly stopped due to the iron ore mining in the state that came along Monday’s headlining news that the state government constituted a special inspection authority for the inspection of Goa casinos fearing a huge revenue loss.

The resumption of iron ore mining is the top priority at this point in time by the BJP- led government, keeping aside the long-pending proposal to appoint a Gaming Commission that has been kept on the backburner once again. Chief Minister Pramod Sawant has decided that casino policy would be brought in only once the mining issue is solved. Lobo told media on Wednesday, “For now, the top priority for the State government and the chief minister is the resumption of mining activities. The day mining starts, the CM will take up all other issues concerning the casino industry.”

The state minister stated that lakhs of people’s livelihood depends on mining, “Or else people will think that the CM is framing policies for casinos and no policy or decision to protect the livelihood of lakhs of people dependent on mining.”

The Minister stated that the decision to shift the offshore casinos to land was taken by former CM Manohar Parrikar, “Casino owners had agreed to the proposal but suggested that they should be given time and be allowed to have live gaming. The same was agreed by the then CM, who had said that soon we will come out with the Land Casino Policy for the State of Goa.”

Lobo said that the Land Casino Policy is also pending and the same will be taken up by the minster shortly. He added that once the policy comes up, the offshore casinos will be shifted in a phased manner. For the latest updates on poker news and tournaments around the world, keep reading GutshotMagazine.com and stay tuned!