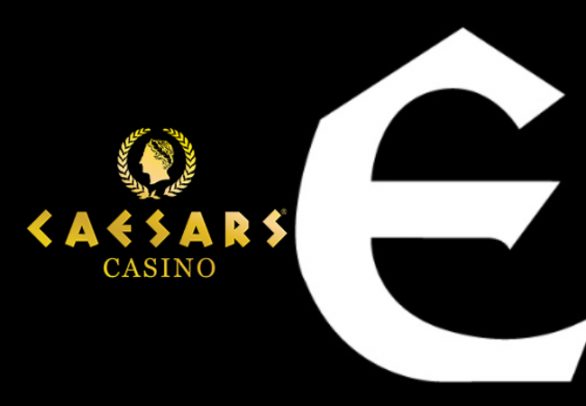 
According to an exclusive report by Reuters, US casino operators Eldorado Resorts Inc and Caesars Entertainment Corp are discussing a possible merger, some people familiar with the company told the news outlet on Sunday, 17th March 2019.

Earlier this month, Caesars agreed this month to give billionaire investor Carl Icahn three board seats to his representatives and a say on the selection of its next chief executive officer. Icahn had been asking the company to sell itself.

Caesars has a market capitalization of $5.4 billion and Eldorado has about $3.6 billion. They both have piled up debts of about $9.1 billion and $3.3 billion respectively, as of December.

Roch Capital Partners, an analyst firm based in US wrote earlier this month saying, “The universe of buyers [for Caesars] is limited, and Eldorado is best suited to extract full value from Caesars’ assets in our view.” Caesars’ casinos in US include Harrah’s and Horseshoe brands. The company’s bankruptcy protection was made void in 2017 after it failed to pay about $25 billion in debt. Caesars signed a multi-year partnership with Draftkings sportsbook recently.

Eldorado operates 26 properties in 12 US states and recently acquired Tropicana Entertainment, a company that was once owned by Icahn. It is expanding its scope into various states like Indiana, Louisiana, Mississippi, Missouri, New Jersey and Nevada.

If they both partner up, the resulting monolith will be a $9 billion empire and could change the entire power dynamics of the industry. Keep reading GutshotMagazine.com for more such industry updates and for general gaming/gambling news from around the world.