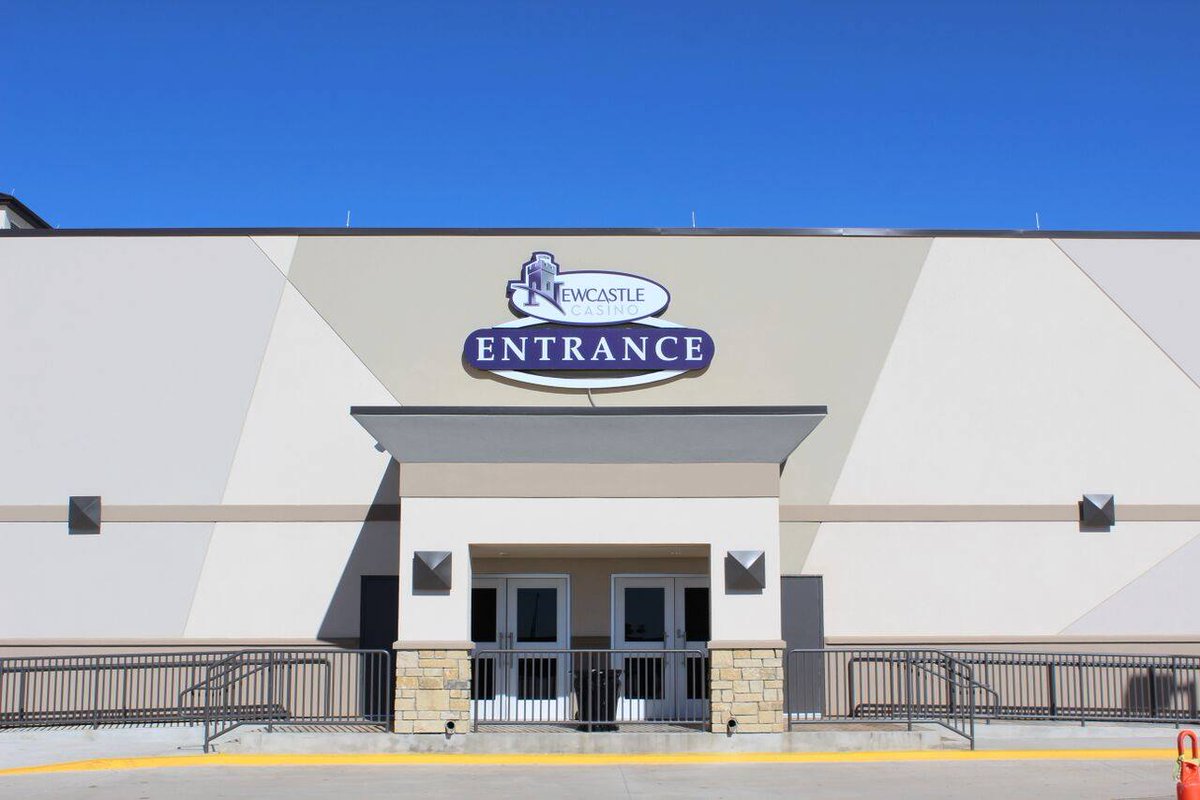 
What if you wake up one morning to find out that you became a multi-millionaire but the very next moment things change? An Oklahoma woman trying her luck at the Newcastle Casino on Friday morning hit a jackpot for nearly $8.5 million but the venue claimed that her the win was due to a game malfunction.

Maribel Sanchez woke up at 7 am and left for the casino. She started playing the Liberty 7s slot machine where the minimum bet on the device was 10 cents per spin and the maximum was $30. Sanchez was wagering $1.25 and that’s when she hit a jackpot of $8,469,498.95 which is a life-changing amount!

Located in the Oklahoma town, the Newcastle Casino comprises 14 table games and over 3,000 gaming machines. As soon as she hit the jackpot, the woman clicked a picture of her winning amount but “the machine shut off,” said her daughter. “It went black.”

The Oklahoma woman also provided details of the incident on Twitter and shared an image of the slot machine indicating her win. When the news channel FOX 25 reached out to the woman, her daughter said, “It says clearly the amount that she won, but now they’re saying it was a malfunction and not give her the amount.”

The Newcastle Casino website reads out, “All machine disputes must be reported to casino management immediately. If disputes cannot be resolved with management, players may appeal to the Chickasaw Nation Office of the Gaming Commissioner by completing a prize claim form.”

You can check out the image of her winning at the Newcastle Casino:

The slot machine errors are not new. In the year 2017, a woman in Resorts World in Queens thought that she won $43 million on the Sphinx slot machine but later on came to know that it was an error. Additionally, in the year 2015, an Oregon woman won $8 million while playing at Washington casino but walked out with only $80 after officials told her the machine malfunctioned.

Sanchez is now claiming her win which is currently under review and is preparing for possible legal action against the gaming property. Bill Zuhdi, her lawyer said, “Ms. Sanchez’s legal position is clear-she put money in the machine, she won a jackpot of almost 8 and 1/2 million dollars, and she demands to immediately be paid her winnings.” For all poker and casino industry related stories, keep reading GutshotMagazine.com and stay tuned!