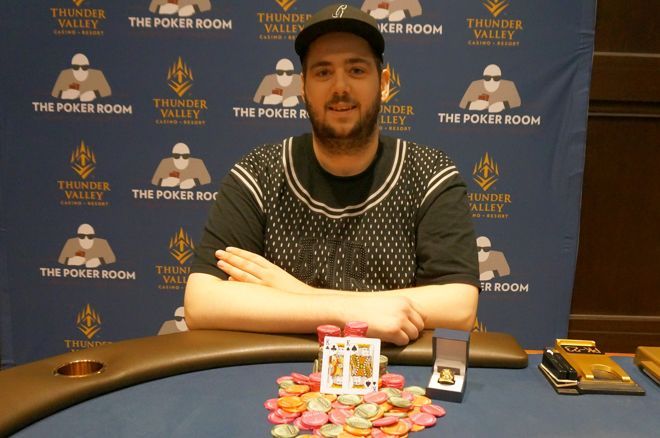 
The 2018/19 World Series of Poker Circuit season kicked off a while back and its most recent stop was at the Thunder Valley Casino Resort in Sacramento, California. Plenty of side events were held over the last week and more, and the series has come to the end after the Main Event concluded over the weekend.

A dozen WSOP gold rings were handed out to winners during this time and an Indian player Ram Kakkar was also in the action, finishing second in Event #10: $400 NLHE – 6-Handed Turbo last week. All the eyes then turned towards the $1,700 No Limit Hold’em Main Event.

The Main Event was held between 14-17 September and a giant field of 464 entries registered to the tournament, with the top 54 players eventually being paid out a min-cash of $2,669. Eventually, it was Brett Murray who came out on top of the field and won the tournament for the top prize of $151,145 (~INR 1.09 crore).

This was Murray’s highest career live cash and the win also took his career tournament winnings past the $1 million mark. Along with Murray, Manju Gera was the champion of the series and both these players won their way into the season-ending Global Casino Championship as well.

The 29-year old beat Viet Tran in heads-up to take down the title and he would’ve been ecstatic with this win. “I just thought that they would all be wanting to get into the top nine and nobody would want to get tenth. I’ve played with most of them before and I knew that they would all be playing pretty tight and kind of let me abuse them unless they have a good hand,” he said after the victory.