Talking about both sides overall performance in the tournament, VCA Blue had played three games in the season so far and have managed to win only one out of three. The squad is placed at the bottoms of the points table with only two points in their account. VCA Green, on the other hand, are also in the same position but with a different NRR. Both squads need to work hard to stay alive in the tournament.

We have created this webpage for every fantasy enthusiast who adores playing fantasy cricket. Here we provide our readers with every possible update regarding BYJU’S VCA T20 2021 matches. Viewers can get the best cricketing tips regarding BLU vs GRN Dream11 Prediction, Players update, match update and more.

VCA Blue and VCA Green will be squaring off against each other on 12th October 2021 at Vidarbha Cricket Association Stadium at 09:00 AM IST. 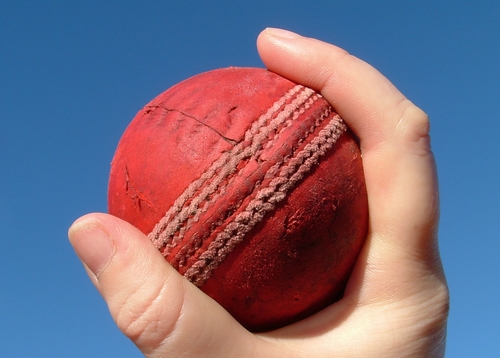 Viewers can get the best cricketing tips regarding BLU vs GRN Dream11 Prediction, Players update, match update and more.

The Vidarbha Cricket Association Stadium is a suitable venue to bat. The pitch has a long history of assisting batters. The Pacers may get some help in the second half of the game, and the spinner may come in handy in the midfield.

BYJU’S VCA T20 2021 would undoubtedly be a feast for every cricketing fan. Both the squads will have to work hard to win the match. According to our cricketing experts, GRN will win the toss and bat first. We expect GRN to win the game.