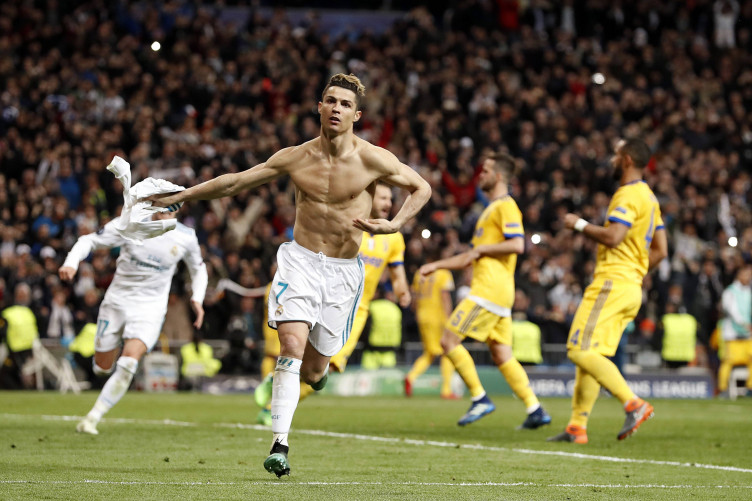 In the 1st leg of the quarter final, Real Madrid slammed Juventus 3-0 at the latter’s home ground, and no one really believed Juventus could make a comeback. After all, no team in the history of the Champions League has lost 3-0 at home and then gone on to wipe out the deficit in Leg 2, and progress!

However, the Champions League is all about comebacks and that’s exactly what Juventus was aiming for when they stepped out on the pitch last night. Check out what an exciting turn this contest took, as Juventus hit three back at the Santiago Bernabéu:

Suddenly, a comeback which was very unlikely was almost happening until more drama took place and a 93rd minute foul was given within the box and Madrid was awarded a penalty. To make matters worse, Juventus goalkeeper Gigi Buffon was sent off for showing dissent which means they didn’t even have their main keeper to save the penalty.

While there was chaos all over the ground and around 4 minutes between the penalty being awarded and actually being taken, Cristiano Ronaldo steadied him and kept calm amidst all the chaos. He placed the ball into the right corner, before the stadium erupted in celebrations and Real Madrid qualified for the UCL semi finals. They won, but coach Zidane will know this wasn’t a very convincing win. Ronaldo has now extended his streak to 11 consecutive Champions League matches in which he has scored; something that no other footballer has managed till date!

The other quarter final played between Bayern Munich and Sevilla was a more timid one that ended in a goalless draw. Bayern went through due to their 2-1 win in the 1st leg. The draw for the semi finals will take place on Friday, while the 1st leg will take place on 24th and 25th April. Semi finalists:

For all major updates on the UEFA Champions League, keep following GutshotMagazine.com!