Ever since Battlegrounds Mobile India was announced, the fans have been eagerly waiting for the launch of the game. The developer Krafton, recently started pre-registrations for the game which received over 20 million pre-registrations in less than 20 days.

Krafton’s PUBG Mobile was banned last year in the country over national security issues. But its huge fanbase in India motivated Krafton to relaunch the game in India. After numerous efforts, the developer finally announced the launch of Battlegrounds Mobile India which will replace PUBG Mobile.

The newly announced game has received its set of criticisms too. Some claim that the game is the exact imitation of PUBG with minor tweaks. A member of the Legislative Assembly from Arunachal Pradesh even wrote a letter to the Prime Minister, Narendra Modi, urging the government to take action against the launch of Battlegrounds Mobile India.

The developer is also offering some exciting rewards for players who pre-register. Currently, the pre-registrations are open only for Android users. iOS users may have to wait a little longer. Players who haven’t pre-registered yet, can go to Google Play Store and search for the Battlegrounds Mobile India listing. Click on the pre-register option, and complete the formalities. 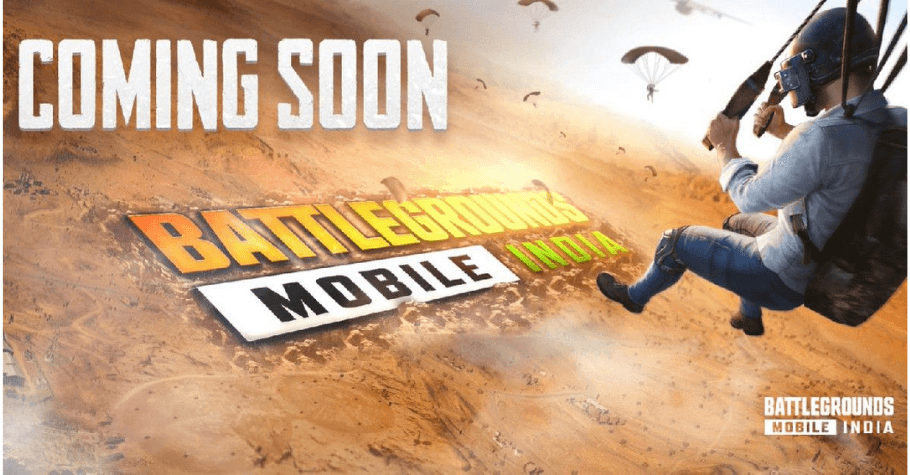