Battleground Mobile India (BGMI) is back with yet another exciting event for its players. And this time it’s the BGMIXLoco After Party presented by BGMI and streaming platform Loco. The BGMI after party will be a four-day long event starting tomorrow, August 25th, 2021.

BGMI is an Indian version of the popular battle royale game PUBG, developed by Krafton. The game was officially launched for android users on July 2nd, 2021. The much-awaited iOS version of the game was launched last week, after a long wait.

Soon after the launch of the android version of the game, Krafton hosted a special invitational launch party. The launch party had set a bench mark by receiving record breaking 25 Million views.

The event will feature the some of the top BGMI streamers in the country including ‘Scout,’ ‘Jonathan,’ ‘Hastar,’ ‘Kratos,’ ‘Viper,’ ‘Hydra Alpha,’ ‘Hydra Hrishav,’ and ‘Thug’ among others. These four days of the event will be loaded with ‘boom baam celebrations,’ as quoted by BGMI’s official Instagram handle. Overpowered (OP) giveaways and jodd challenges with the top streamers will also be a part of this event. The developers are yet to announce the prize pool for this event.

All the matches of the after party event will be live streamed on BGMI’s official Facebook page, YouTube and Loco channels between August 25th and August 28th, 2021.

Krafton had earlier announced one of the biggest esports tournaments in India—BGMI India Series (BGIS) 2021 with a massive prize pool of ₹1 crore. The series kick-started with in-game qualifiers on August 2nd. BGIS is currently in the second phase, i.e., the online qualifiers stage, which started on August 17th and will continue till September 12th. The grand finals will be held  between October 7th and October 10th, 2021. 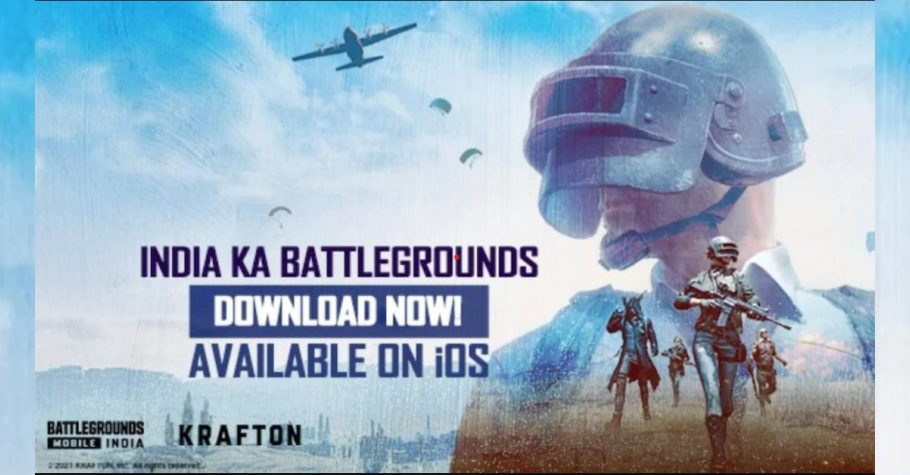 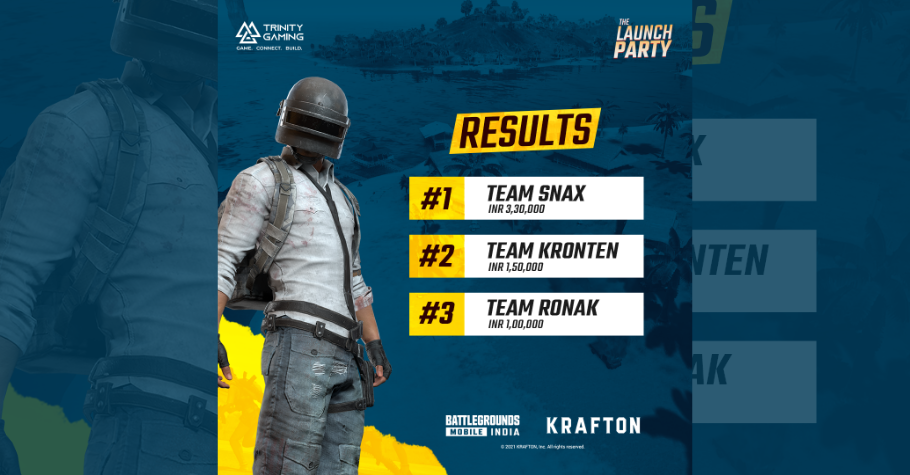