Electronic Arts (EA), the publisher of popular games like Battlefields, Apex Legends and Madden NFL 21 has become the latest victim of online hacking.

Reportedly, about 780GB data was stolen by the hackers who also advertised the sale of the data on underground hacking forums.

The data also included the source code of FIFA 2021 game and the source code along with other important tools of Frostbite engine which is a software used by game developers. The forums also suggest that the company’s software development kits have also been stolen. The company as per news reports is investigating the incident of data breach.

The Battlefield’s publisher reportedly stated that they do not expect this incident to affect the games or its business. However as soon as the news broke, the company’s shares fell by approximately 2.4% to $142.31.

The company issued a statement regarding the incident which said, “We are investigating a recent incident of intrusion into our network where a limited amount of game source code and related tools were stolen.” The statement further added, “No player data was accessed, and we have no reason to believe there is any risk to player privacy.”

Another brand that faced a ransomware attack was CD Projekt Red, the developer of Cyberpunk. This attack happened in February 2021 and led to the theft of the source code of many games which were auctioned online. Though the evidence of this sale is not available, the hackers claimed that the data was sold for over $7 million.

37% Mobile Gamers Want To Switch To PC For Bett... 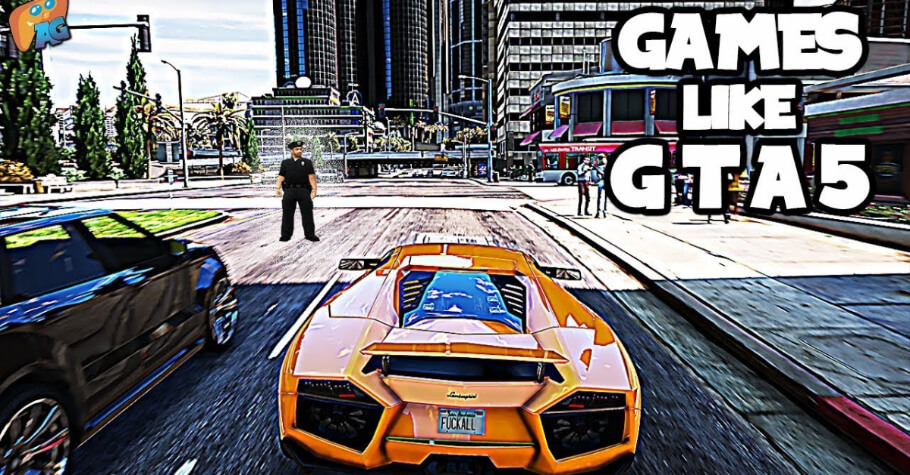 Top 5 Open-World Games You Must Play