True to its bluff spirit, poker’s history is full of mystery; was it born in China, or did it originate in Persia?! Well, what we do know is that its popularity is the largest in North America and has been referred to as the national card game of the United States, and its play and jargon permeate American culture.

In recent years, the market in India is growing when it comes to online poker. As the years progress, it is fair to say that the popularity of poker will not slow down as the market shows no signs of peaking just yet. So, we are likely to see even better poker game play on offer in the future as technology improves and websites get more competitive.

Unlike history, the basic rules of poker aren’t that complex; it’s easy to learn but will take a lifetime to master because there are many combinations in poker that can be made in every hand. Every poker variation has its own set of rules that need to be followed, but most of those different forms of poker share many of the same underlying rules. Today, we’ll run you through the basic poker game rules.

This article will help you learn the rules of poker of the most popular variants and be an ultimate guide on how to play poker. Once you’ve got the grip with the basics, you’ll find our poker game rules and our guides to the specifics of how to play the most popular types of poker at the bottom of this article. So, let’s get started with the types of cards, then poker card rankings, and then actions and other poker terms…

It’s better to be familiar with the cards itself before we get into the more difficult-to-understand poker game rules, poker card rankings, and the common combinations in poker. Poker is played from a standard pack of playing cards, which has a total of 52 cards. Some variants use multiple packs or add a few cards called jokers. The cards are ranked from high to low:

There are four suits: 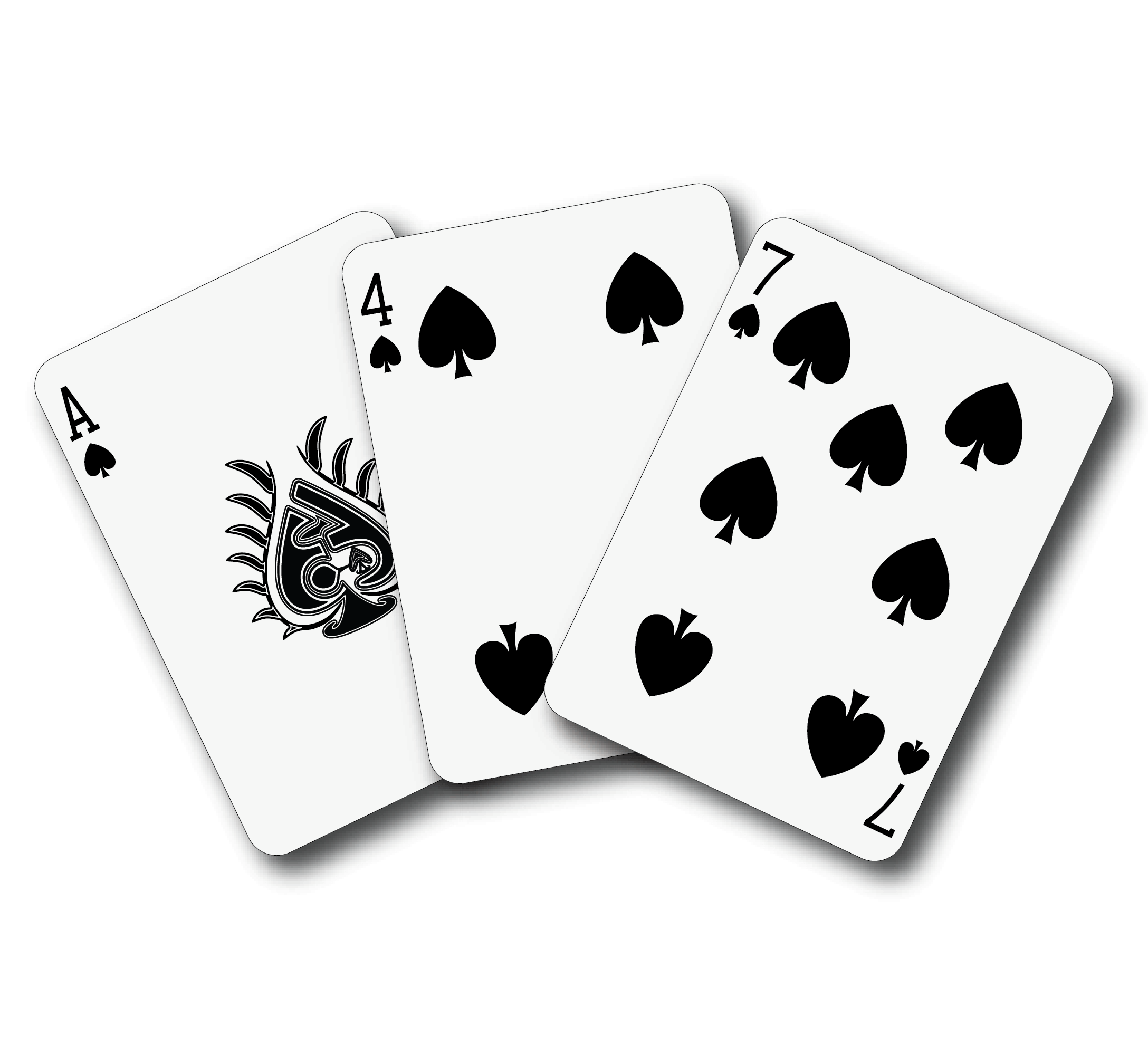 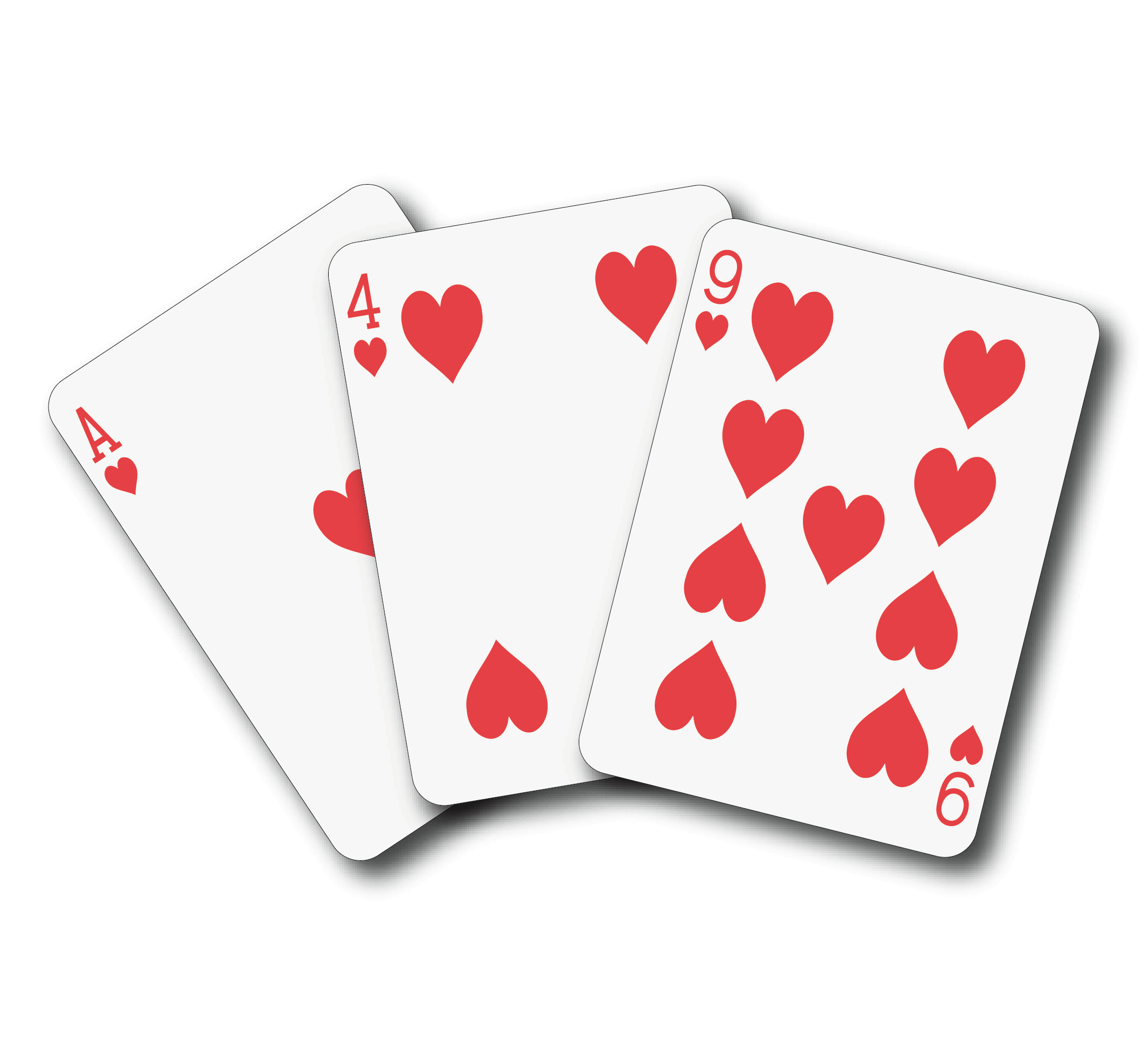 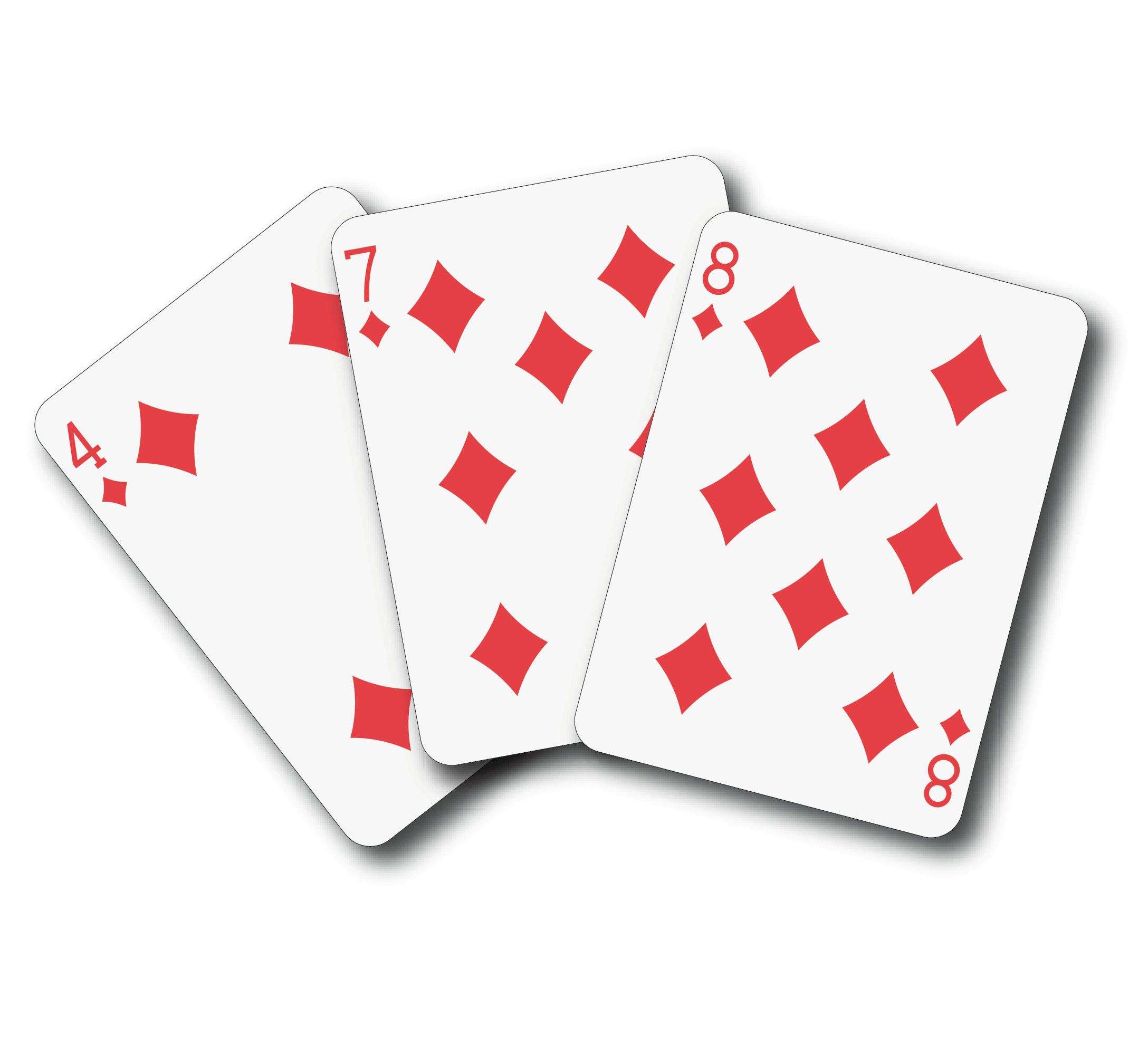 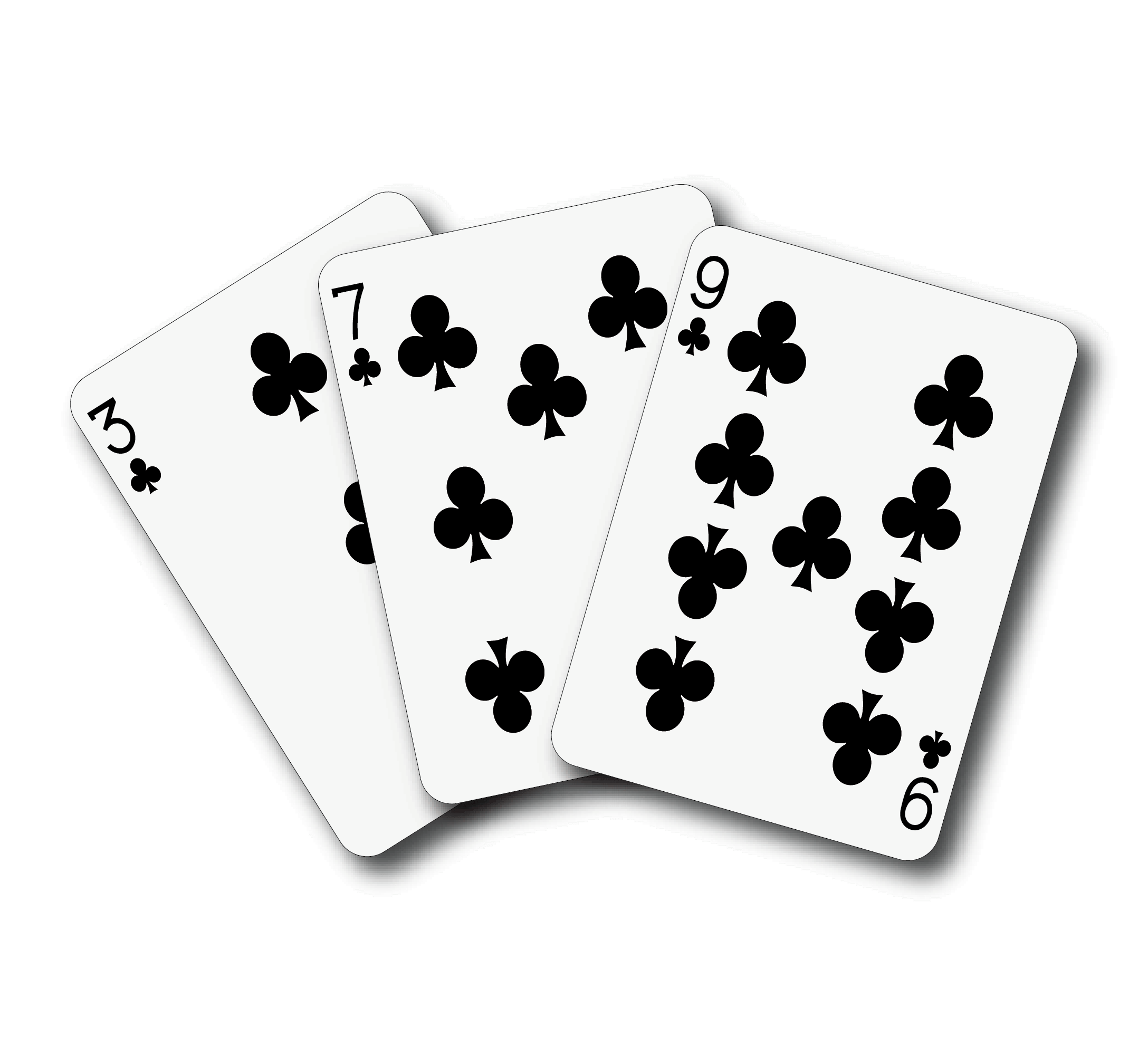 All poker hands contain five cards, and the combination of the highest poker hand ranking from these five cards wins. In most poker games, players are tasked with trying to make the best five-card poker hands, with possible combinations that players can use including: 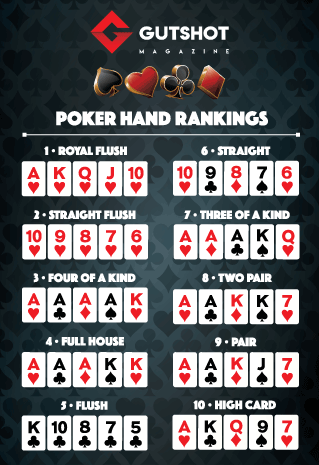 Royal Flush: It’s the best hand in the poker cards order chart, and is exceptionally and extremely rare among all the poker rankings. A royal flush consists of A, K, Q, J, and 10, all from the same suit and if you get this, there’s now way you can be beaten. 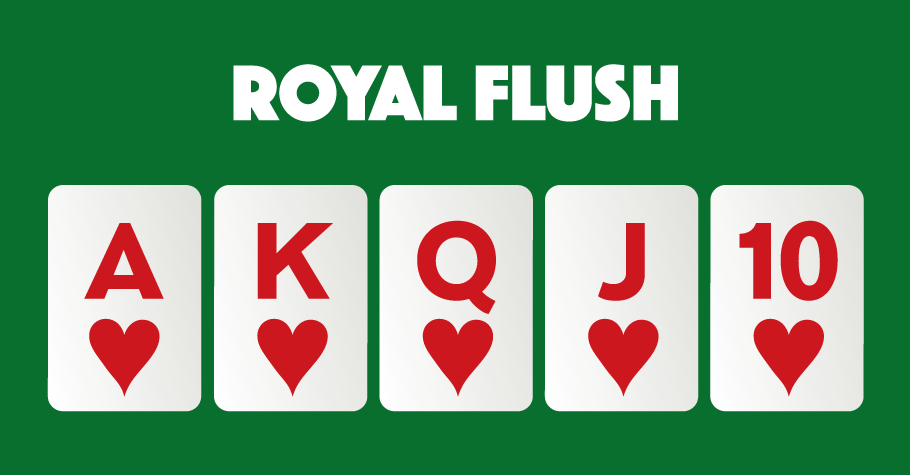 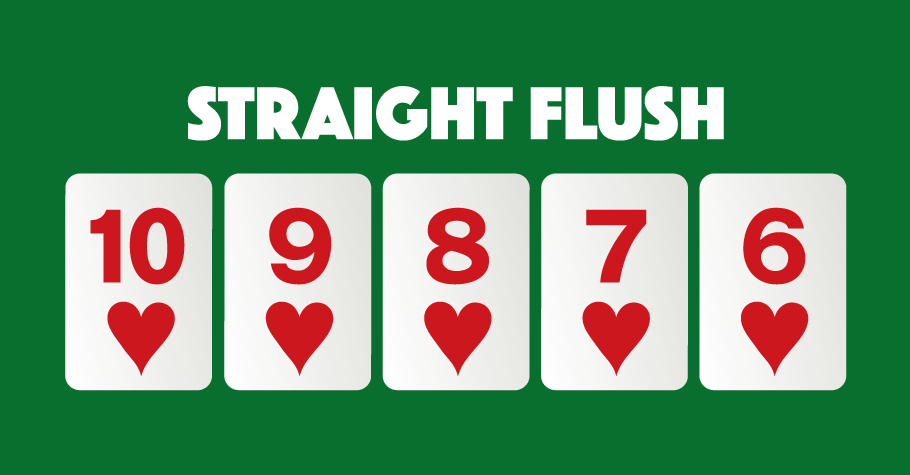 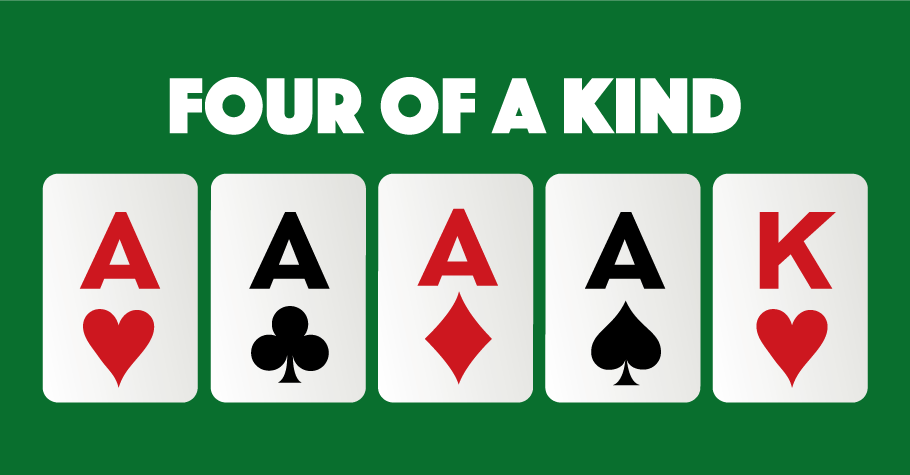 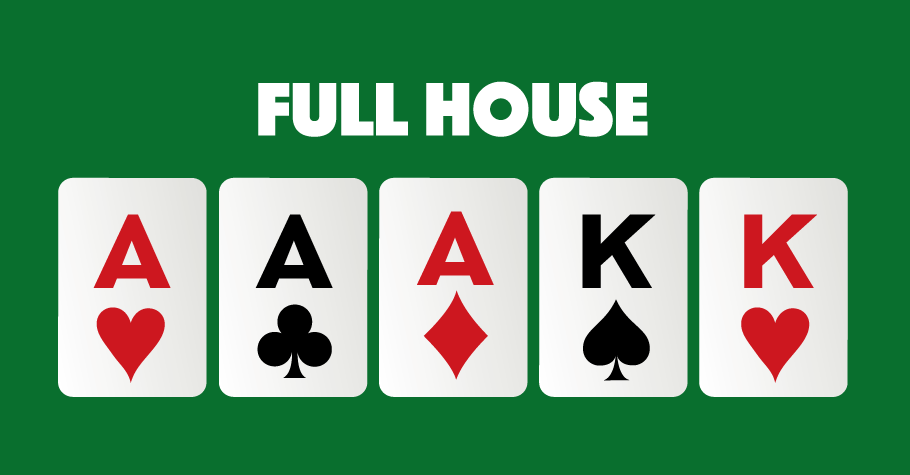 Flush: When a player has five cards all in the same suit, it’s a flush. 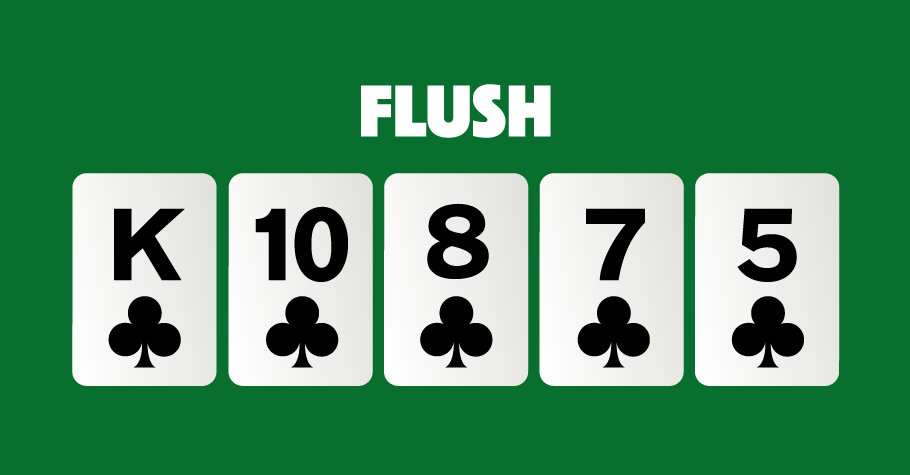 Straight: Five consecutive cards of differing suits are a straight. Example: A, 2, 3, 4, 5. 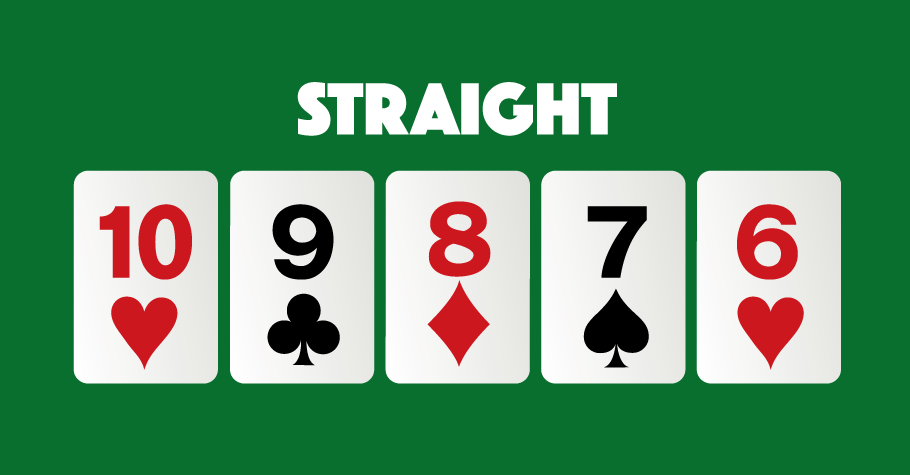 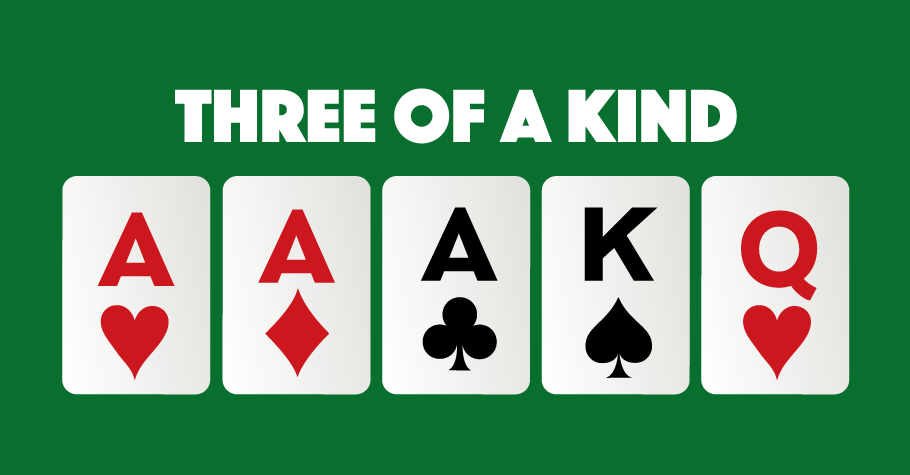 Two Pair: This is two distinct pairs of different cards and a 5th card. Example: 4-4 and Q-Q. In case of multiple player having two pairs, the highest pair wins. 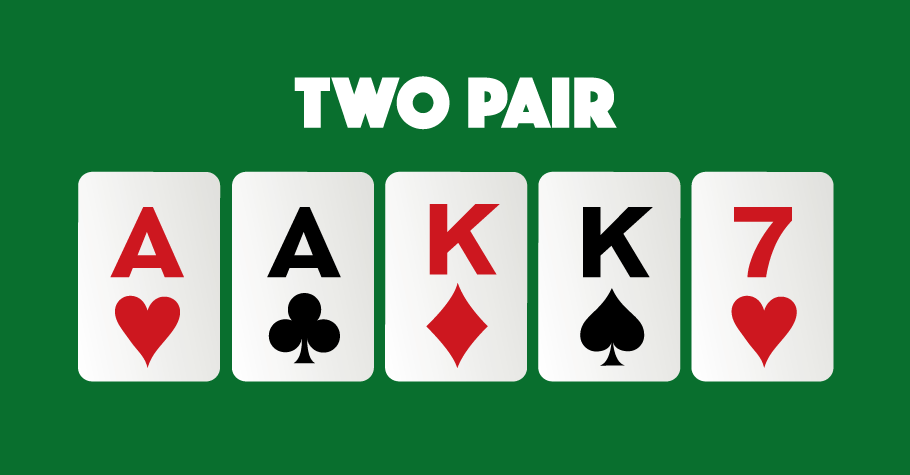 One Pair: One pair (or just ‘Pair’) with three distinct other cards. High card breaks ties. While you may have matched a pair, this is the second worst hand you can make from the poker rankings chart. As per the poker game rules, this tie-breaker card is referred to as the ‘Kicker’. 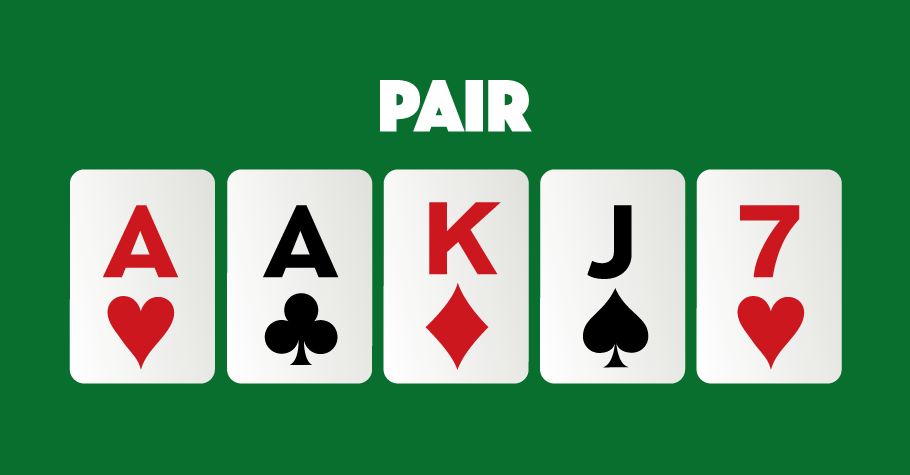 High Card: This is any hand which doesn’t qualify as any one of the above hands. The lowest hand in the list of poker hand rankings. In case of a ties, the higher card wins. 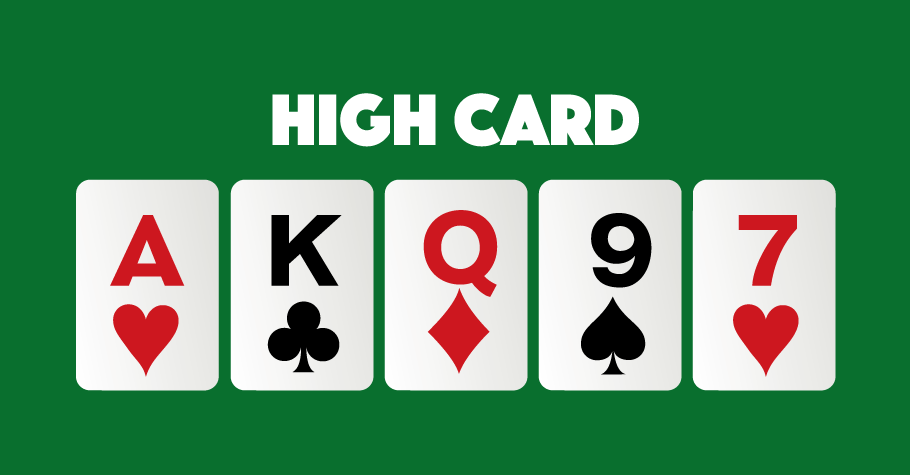 Now that you know the poker rankings well, let’s move on to the actions you can take while playing. Players are dealt two face-down cards also referred as hole cards by the dealer, after which there is a round of betting. Starting to the left of the dealer, each player has four options when it’s their turn to act: i.e., check, call, raise, and fold.

While there are many varieties of poker games, the above basic rules of poker apply to almost all of them. 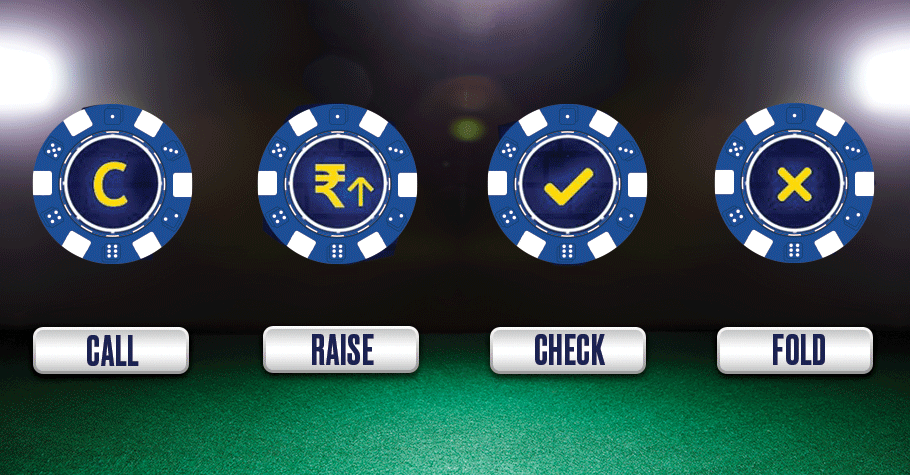 After players receive the hole cards, a round of betting occurs, which is known as ‘pre-flop’ betting. Each ‘street’ or round after that, has a different name. There are rules of poker that need to be followed during these betting rounds as well. Players will play the streets based on what hands they’ve made from the poker rankings at each stage. 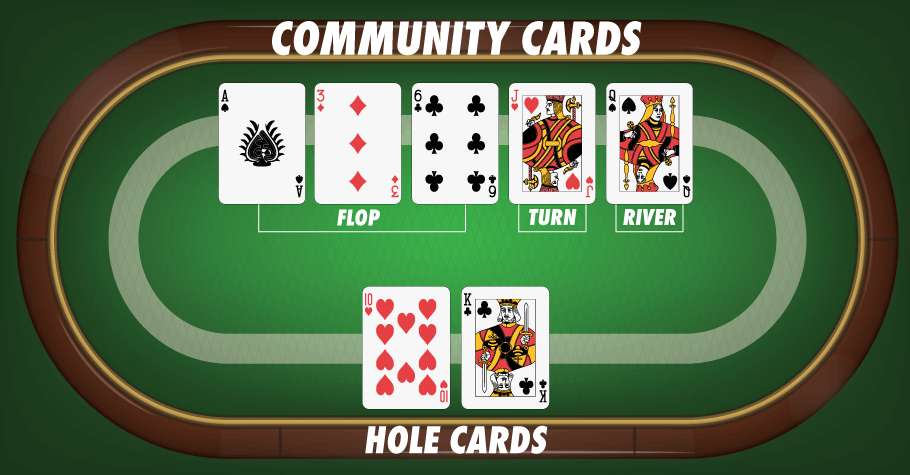 Texas Hold’em is the most popular variant of poker but there are dozens of other variations. Here are some of the poker variants and you can expect similar pieces on the rules of poker for all these different variants as well:

We hope you liked our basic poker rules for beginners, and if you’ve gone through it thoroughly, you would’ve got familiar with cards, the suits involved, poker hand strength, and other rules of the game. For more news and updates on the various rules of poker, make sure you keep reading Gutshot Magazine.

How do you play poker for beginners?

As a beginner, it’s important to understand the most basic rules of poker including the different suits of cards, poker rankings chart, different actions, betting rounds, and more. Once you’ve understood this, we recommend you try out a few free-to-play online poker websites/apps before playing with real money. Learning poker rules won’t take time but mastering the game will.

How do you play poker properly?

Once you’ve understood the above basic rules of poker, you can then dive into the nuances of poker. There are thousands of combinations in poker which can best be learnt only by playing hands. Once you’ve read up on the theory and basic rules, start playing with friends, family and even online on the various online poker apps and websites.

“The name of the game is No Limit Texas Hold’em, the game that takes a minute to learn but a lifetime to master.” Here’s a famous quote on poker learning by the late Mike Sexton and that’s the best way we can answer this question. Remember, only practice makes perfect and the more volume you put in, the quicker you can learn the game of poker.

What are the 3 types of poker?

There are multiple variants of poker. While Texas Hold’em is the most famous variant of poker, Pot Limit Omaha, 7-Card Stud, 2-7 Triple Draw, 5-Card Draw, 5-Card Omaha, Razz Poker, and more are other variants. Among the types of the game, there are three main types which can be classified into stud, draw and community card poker games.

How do you explain poker to someone?

Firstly, make sure you never use the word ‘gambling’ or ‘luck’ or ‘chance’ while explaining the poker game to someone. It’s a game that involves math, probability, logic, analysis, combinations and much more. If you have a thing for numbers, poker is the game you should play. However, people invest a lot of time in studies, so don’t go all-in while playing poker without spending time to learn the game first.

What is the easiest poker game to learn?

Around the world, Texas Hold’em is the most popular form of the game of poker. Here, you are dealt two hole cards each, and you have to use the community cards to make the best combination of five cards. However, this is a question of choice. Some people find the 4-card Omaha an easier game to understand but the fact remains that people usually learn Texas before going into other variants.