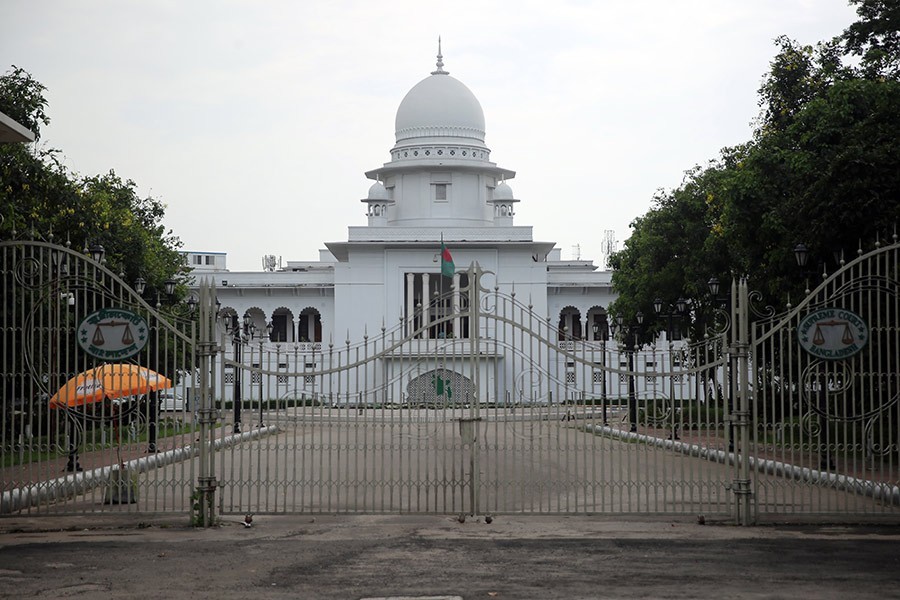 
Beyond the walls of our country, games in exchange for money across Bangladesh have been declared illegal by the country’s High Court. On Monday, the government commanded authorities to take necessary steps to stop such practices in the country. It said that games whose results depended on ‘chance’ or ‘luck’ rather than ‘skill’ are categorized as gambling.

The HC bench comprising of Justice Sheikh Hassan Arif and Justice Md Mahmud Hasan Talukder passed the order disposing of a writ petition filed by two Supreme Court lawyers in 2016 seeking an order to stop gambling at 13 clubs in Dhaka, Chittagong, Khulna, and Sylhet cities. The court asked law-enforcement agencies to immediately seize the equipment used in gambling wherever it could be found.

According to the Gambling Act, 1876 actions could be taken against gambling outside the Dhaka city but the punishment was quite nominal TK 200 in fine and three months in jail. But there was no scope to take any step in the metropolitan area. Additionally, the court also requested concerned authorities to bring an amendment to the act to make the law suitable for the present.

The Deputy Attorney General, Bipul Bagmar who represented the state in the hearing said that games like housie, one-ten or dice being played in a public space would be called gambling. He further added, “Club owners have claimed that the clubs are private places. But the court declared the clubs as public places.”

The High Court on 4 December 2016 issued a rule seeking an explanation as to why authorities would not be directed to take steps against organizers of indoor games like dice and card games that involve money exchange at the 13 clubs in the five districts.

Later, on 11 December 2016, the Appellate Division of the Supreme Court stayed the HC order following a leave-appeal petition filed by the Dhaka Club authorities. A 4-member bench of the same division headed by then Chief Justice Surendra Kumar Sinha also directed the HC to dispose of its earlier rules within 8 weeks. And after 3 years, the HC heard the case and concluded the hearing on 23 January.

For more such legal news on the gaming industry in India and around the world, keep reading GutshotMagazine.com and stay tuned!