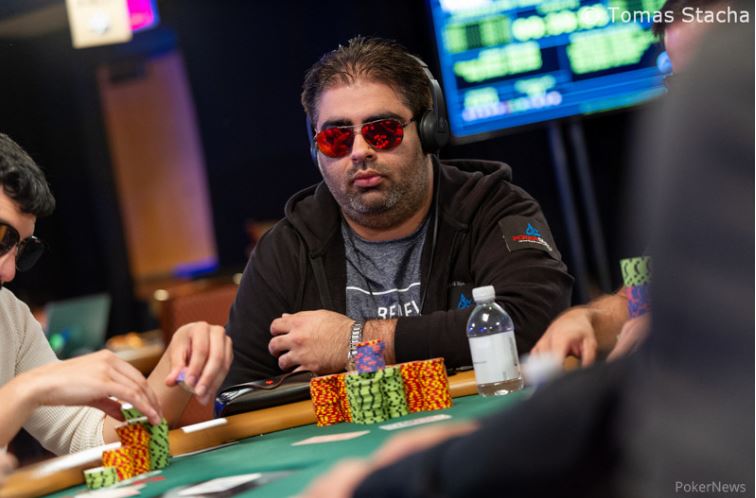 
It’s been a fun ride so far in the Final Table Series (FTS) on Spartan Poker. We’ve had four winners being declared with the latest tournament coming to an end being the FTS Highroller INR 1 Crore GTD tournament. There, we saw a 3-way chop between Aditya Sushant, Raghav Bansal and Jagdeep Singh, all of whom took home equal prizes but Sushi ended up taking away the gold medallion.

The next tournament to kick off was FTS #14 Head Hunter INR 35 Lakh GTD and while it’s a smaller guarantee, the number of known pros in the running was very much similar. In fact, Raghav Bansal playing under the nickname ‘thatssosick’ made yet another final table and this time, he’ll definitely be wanting to walk away with the title.

However, he’s not at the top of the chip counts as that position is currently held by Ashish Ahuja aka ‘Spewushhhiiiii’, sitting atop with a stack of 1.3 million chips. We all know what a good player Ahuja is, with several cashes in WSOP 2019 last year which was in fact his first trip to Las Vegas for poker. He’s definitely one of the favourites to win this bounty tournament.

Let’s also not forget to mention Ashish Pareek aka ‘UGOTBLUFF’ who may be one of the shortest stacks but after winning FTS #1, he went on to make the final table of two other featured tournaments, so he seems to really be on heater mode in this Final Table Series. Even if he doesn’t go on to win it, he sure is gaining important leaderboard points today. 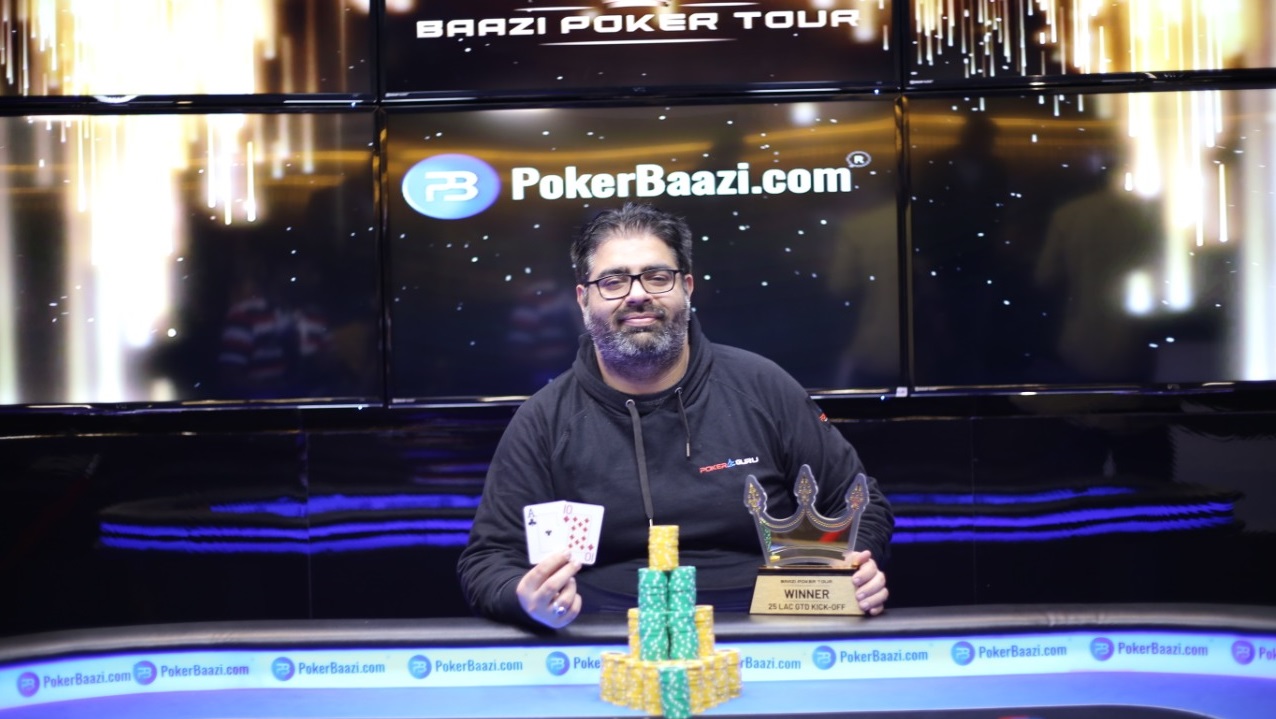 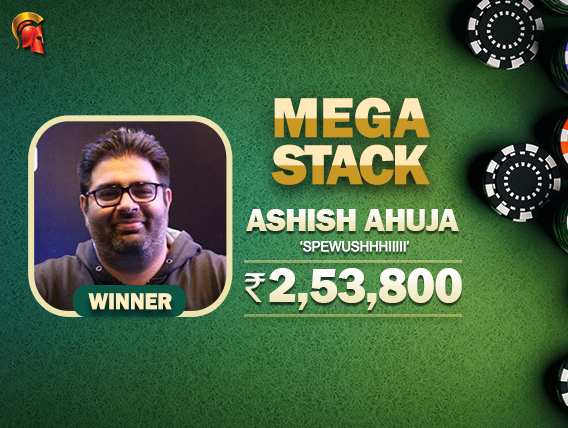 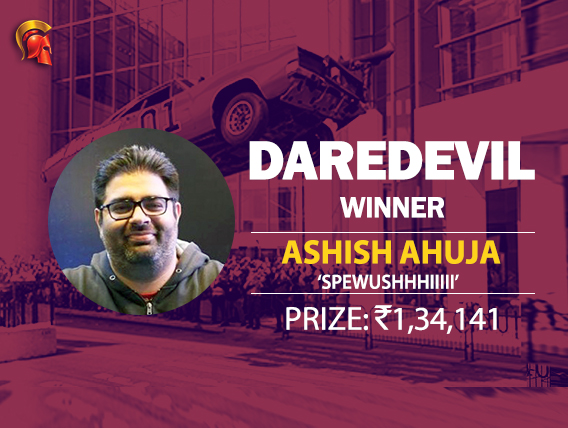