In the latest episode of ‘Charcha with Thugwa,’ Samir Choubey aka ‘Kratos’ revealed that his biggest experience was staying with Tanmay Singh aka ‘Sc0ut’ in a team.

While having a chat with the host, Animesh Agarwal aka ‘Thug,’ on Charcha with Thugwa Season 3, Episode 3, Choubey said “My biggest experience was staying with Sc0ut in a team. If I can stay calm there, I think I can survive anywhere.”

In what looks like a fun and exciting conversation, Agarwal is seen throwing all sorts of curve balls at Raj Varma aka ‘Snax’ and Choubey of TeamIND. Sc0ut was a part of TeamIND but eventually exited the team after PUBG Mobile Star Challenge in 2019.

Agarwal is also the co-owner of S8UL and recently revealed that the team may have a European Valorant Roster. During a live-stream, one of the viewers asked Agarwal if the team plans on having a Valorant roster anytime soon. Agarwal responded saying “We are likely picking up an EU roster. We are in the talks, but it will take time”.

S8UL Esports is one of the biggest esports organizations in the country. They have multiple game rosters  for games like Free Fire, Battlegrounds Mobile India, Clash of Clans, Clash Royale.

If all goes well, S8UL will become the first Indian esports organisation to expand in Europe. Since Valorant is becoming increasingly popular in North America and Europe, expanding and having a roster in the region would surely help S8UL establish a strong foothold.

ALSO READ: Thug With A Mission: In conversation with Animesh Agarwal aka 8bit Thug

Earlier the team was limited to only mobile games. It was only earlier this year that the team entered into PC gaming. The team entered Valorant by signing a former player from team Paratroops, which later came to be known as Innocent 5, on March 4th, 2021.

However, due to the pandemic crisis in the country, the team temporarily paused its Valorant activity. They officially bid farewell to the Valorant team, S8UL Esp. promised to return once the situation improves. They released the players who were signed for the Valorant roster prioritizing the safety of the players just a couple of months back. 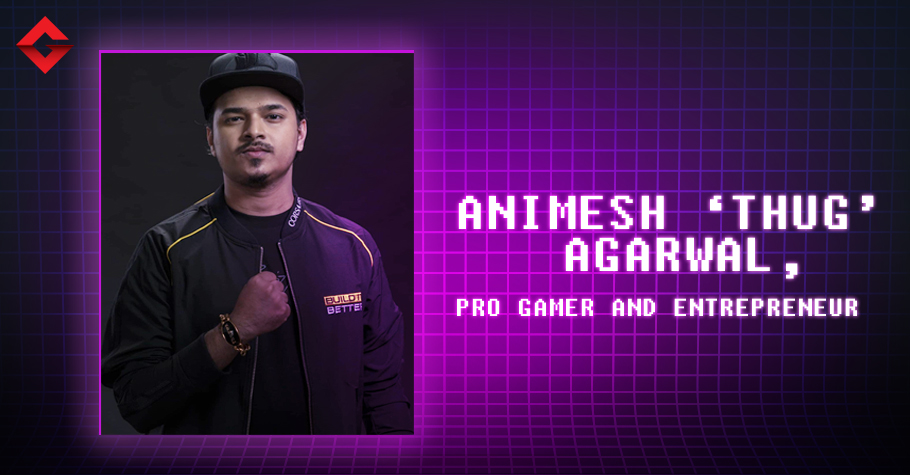