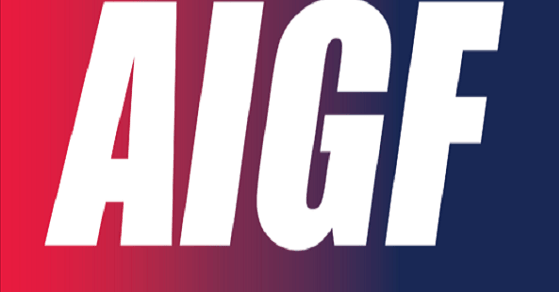 AIGF wants BJP, Cong to include sports betting in manifesto


The non-governmental gaming body in India that’s pushing for gambling regulations, the All India Gaming Federation (AIGF) has, in a letter to the ruling Bharatiya Janata Party (BJP) in Goa and the main opposition Indian National Congress (INC), suggested inclusion of legalization and regulation of online gaming and sports betting in their party manifestos for the upcoming 2019 Lok Sabha (LS) elections.

The main thrust, among other things, of AIGF’s argument in the letter is that the online gambling industry can create jobs for the masses and regulating the industry would curb illegal activities like match fixing, money laundering, etc. if the operations brought under a regulatory framework.

The gaming body also further included Law Commission of India’s recommendation of regulation of betting and gambling which the latter stated in early 2018, saying that if a complete ban is not achieved, then the government has only one option and that is to regulate the industry.

Roland Landers, CEO of AIGF stated, “It is commendable that the two main political parties have looked at inclusiveness and suggestions from people across the country in their manifestos. We wanted to highlight this critical issue of regulation in the online gaming industry, that has long been ignored but is the need of the hour and hence have sent our suggestions to the respective committees highlighting the benefits that will accrue to all stakeholders.”

This development also comes in line with a lot of voices in the Parliament that have been asking the Centre to regulate gambling activities in the country to curb the social evils associated with it. Recently, former diplomat and current Congress MP Shashi Tharoor tabled a private member’s bill in the House that details a framework to implement regulation of this industry.

AIGF is quite vocal on the issues currently facing the industry. In November last year, the body wrote to the Prime Minister’s Office (PMO) to shut down off-shore illegal betting websites. The body also corrected Goa’s Congress president recent misinterpretation of the Law Commission’s report.

Keep reading GutshotMagazine.com for more such industry news and for general gambling news from around the world.