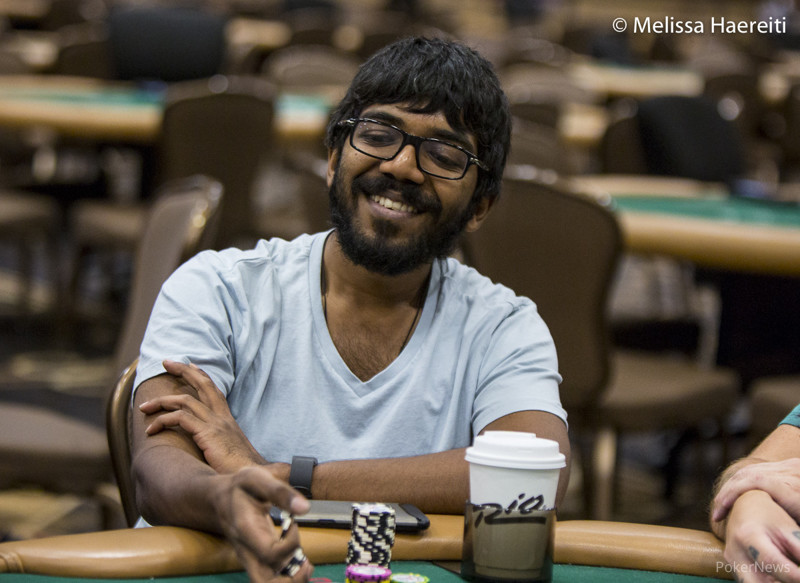 
The Adda52 Millions is one of the signature tournaments of this leading Indian poker website, and it takes place every Sunday at 8 pm IST. The INR 11,000 buy-in tournament promises a guaranteed prize pool of INR 20 lakh and a guaranteed prize of INR 7.5 to the first place!

Yesterday, it was one of India’s best poker players who shipped the Adda52 Millions tournament – Aditya Sushant. The tournament saw a total of 157 registered players and 75 re-entries, which took the prize pool up to INR 23.2 lakh. Sushant has a large number of poker achievements, including winning the first ever India Poker Championship live event and also becoming India’s first WSOP bracelet winner!

He has several online cashes as well, and this win on Adda52 has just added to his numerous poker achievements over the years. The tournament ran for almost 9 hours, ending at 4:46 am today morning and it was ‘spark123’ who reached heads up against Sushant, but wasn’t able to beat the pro!

Gutshot had a word with Sushant after this win and here’s what he had to say – “I was very happy to win the Adda52 Millions and have now won it back to back. Tournament structures on Adda52 are pretty good. The interface has become a lot better and there’s a lot of value being offered right now.”

We would like to congratulate Aditya Sushant for this win and hope to see many more from him in the future. Keep reading GutshotMagazine.com for similar stories from the world of poker!