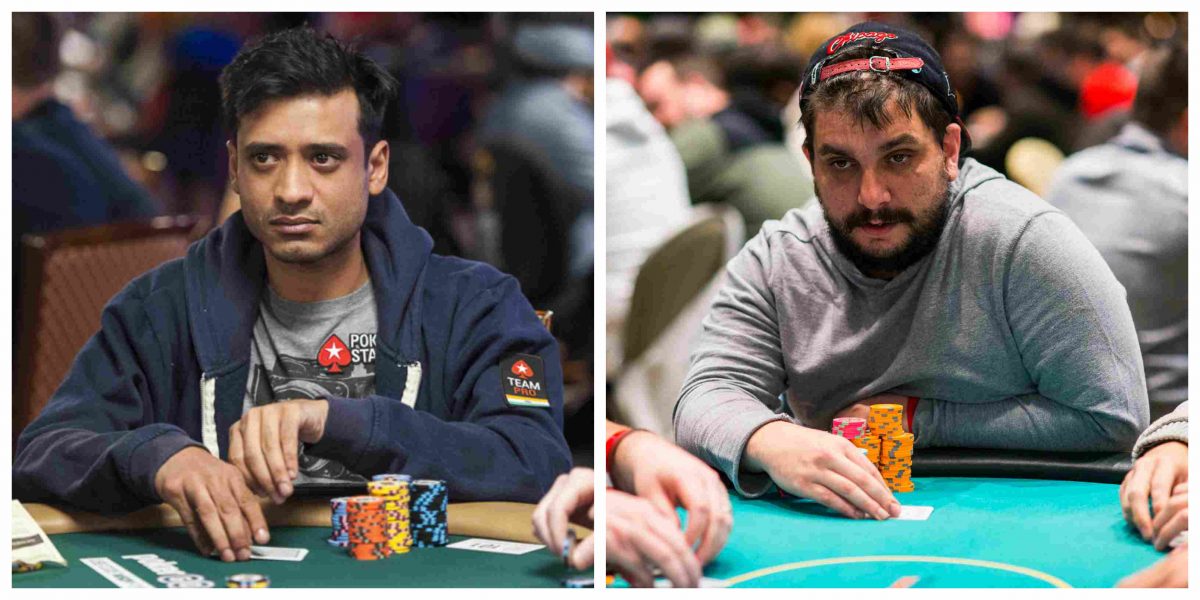 
World Poker Tour (WPT) is currently conducting its 2018-19 season and the current stop at the famous Borgata Casino and Spa in Atlantic City, New Jersey. The Opener event in the series was won by America’s Pascal Zaklama for $328,695.

The WPT Borgata Winter Poker Open Championship also saw its two starting flights hosted. Day 1A attracted 421 entries and 1B attracted a total of 783 entries, making the total reach a staggering 1,204 entries. The record turnout of 1,313 set at the 2011 WPT Borgata is within reach and has a fair chance of surpassing, given that late registrations will be open till first two levels of Day 2.

Indian poker veteran and PokerStars Team Pro Aditya Agarwal had entered the tournament on Day 1B and has survived with a fairly decent chip stack of 89,600. He took to Twitter to announce his success. Agarwal made deep runs in 2018 WSOP, his best finish being 27th in the Monster Stack for $35,819. If he wins this tournament in Borgata, he will earn a colossal 1st place cash prize from the $3.8 million prize pool created till now. The prize pool is expected to cross the $4 million mark today.

Agarwal is one of the 665 players who have progressed to Day 2 from both starting flights. Joey Couden, American pro, is leading in chip counts now with 321,600 chips before him. He qualified on Day 1B and is also the overall chip leader in the tournament. Couden has Day 1A’s chip leader, Daniel Wellborn beat by extra 13k chips. The latter is at 2nd position overall.

Couden at the end of the day said, “I feel like I did my job today. I had a lot of big hands. I had kings like six or seven times. I made probably a dozen flushes. As for Day 2, I’m just going to try and take what comes to me.”

Some of the more famous names to enter Day 2 today from 1B are Joe Mckeehen (128.8k chips), Victor Ramdin (42k chips), Phil Laak (35k chips) and Paul Volpe (15k chips). Some to qualify from 1A earlier are WPTDeepstacks Champion Upeshka De Silva (292.4k chips), PCA $25k HR winner Martin Zamani (144k chips), Phil Hellmuth (88.5k chips) and Daniel Strelitz, who qualified from 1A with a short stack but entered 1B again and is now with 43k chips.

Keep reading GutshotMagazine.com for more upcoming WPT Borgata Poker Open updates as well as for general poker news from around the world.