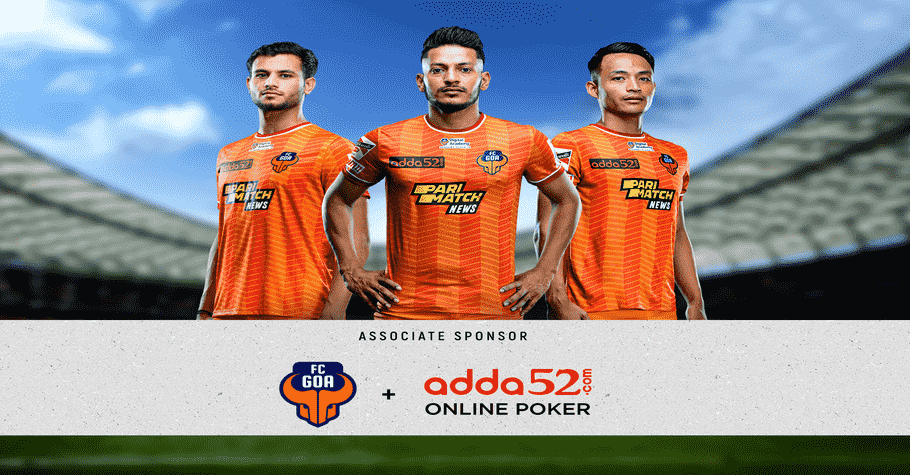 
One of India’s online poker destinations, Adda52, has announced that they will co-sponsor Indian Super League’s (ISL) football team FC Goa for the upcoming 2022-2023 season. Adda52 has always been on an endeavor to support different sports. With this sponsorship to the popular football club FC Goa again this year, Adda52 is continuing its legacy.

Adda52 is always looking at promoting skill-based sports and the sport of football just fits in right there. Both poker and football are very similar. Among the several similarities, the knowledge and understanding of the games, the skills to enhance the performance, the mental fortitude to not succumb to pressure, and the ability to read the opponent’s mind to stay a step ahead are some of them. Adda52 has been associating with different sports with an aim of strengthening the sports ecosystem in the country. Recently, the brand sponsored the US Open broadcast on streaming platform Sony LIV along with sponsoring a host of of regional and state-level sports events.

Talking about the brand’s association with FC Goa, Krishnendu Guha, Chief Revenue Officer, Adda52 said, “We are thrilled to support FC Goa and are committed to taking the sports ecosystem ahead in all possible ways. We believe that games are a way of life, not merely a kind of amusement. Adda52 is dedicated to promoting the development of all types of skill games, so we would like to offer our support and best wishes to FC Goa as they compete for the coveted ISL Championship this season.”

“Adda52 is honored to join hands with FC Goa as a sponsor and help the team on its path to become a source of talent for the national team. The new season has begun, and we can’t wait to watch FC Goa win the championship!” adds Guha.

Ravi Puskur, FC Goa – Vice President, also spoke on the association with Adda52, “On behalf of FC Goa, I’m thrilled to welcome Adda52.com on board as our sponsor. This is our third season together. The association exemplifies the trust that our partner brands have on us to deliver. With fans coming back to the stands this season, we believe the upcoming Hero ISL season is set to be momentous. And with Adda52.com coming on board as our sponsor this season, I believe there will be even more opportunities for us to work together on a number of common goals for the two brands.”

FC Goa is a professional football club based out of the state of Goa. The team competes in the Indian Super League (ISL). Famously nicknamed as the Gaurs, the team has been one of the most consistent teams in the ISL by reaching four semi-ﬁnals and two ﬁnals in the past eight seasons. FC Goa also holds the record for most wins, most goals, most golden boots and most number of playoff appearances in the history of the competition.

The team owned by Jaydev Mody, Akshay Tandon and Virat Kohli, became the first team from India to qualify for the league stages of the AFC Champions League in 2021 after winning the first-ever Hero ISL League Winners Shield during the 2019-20 season.

The trophy cabinet of the Gaurs also features the 2019 Super Cup, the 2018-19 GFA Pro League, and the 2021 Durand Cup. In fact the team is one of the few Indian Clubs to have a complete youth development ecosystem with its U14, U16, U18 and developmental teams competing at the highest levels in Goa and India. 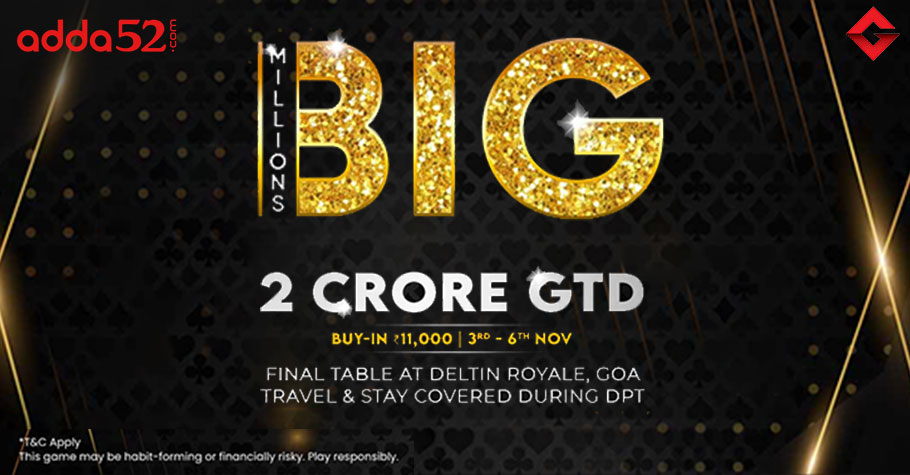 Adda52 Is Back With Big Millions Worth 2 Crore GTD 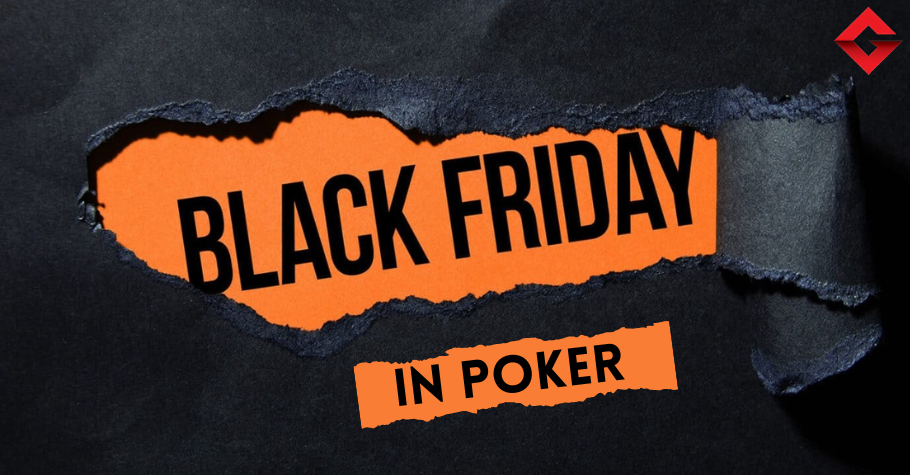 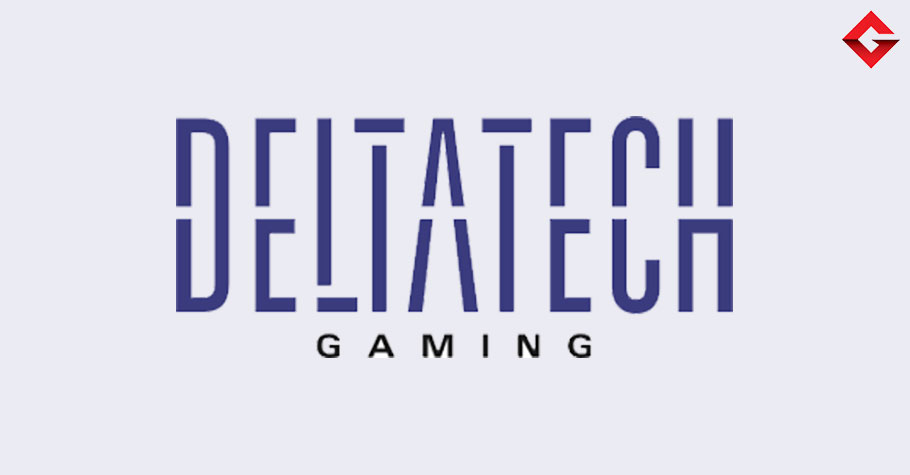