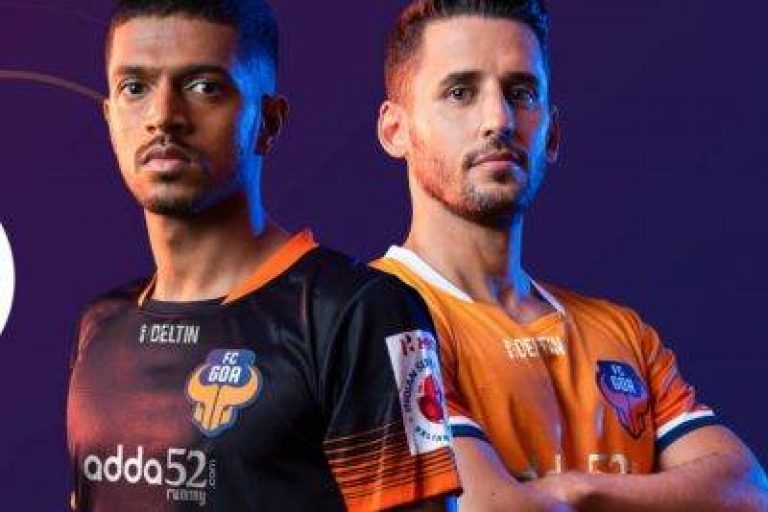 Adda52 Rummy and Deltin are official sponsors of ISL


With a growing number of viewers and fans across the country, football is becoming a national sensation. Online gaming brand Adda52 Rummy owned by Gaussian Networks announced that they are the official title sponsors of the Indian Super League football team FC Goa for the 2019-2020 season. Followed by Deltin, India’s largest and only listed gaming company as an associate sponsor.

FC Goa is the only state to declare football as its official sport. A professional football club, FC Goa is part of the All India Football Federation (IAFF) based in Goa. The club came into existence in August 2014, founded by Shrinivas Dempo and Dattaraj Sagaocar, and the team is co-owned by Jaydev Mody, Akshay Tandon, and Virat Kohli.

Gaussian Network owns rummy, poker and is also linked with popular properties like World Gaming Fest 2017, Indian Rummy Challenge 2018, and this time, ISL 2019. Both brands will now have their association on the team’s jersey. In the jersey’s main front will be Adda52 Rummy’s logo whereas Deltin will appear on the club’s kit but in a minor position.

2 years ago, Adda52 Rummy had a sponsorship agreement with FC Goa and only recently the company has been upgraded from an associate sponsorship position. The VP of online operations at Delta Corp, Adda52’s parent company, Pratap Pandit said, “From the players on the pitch to the management team, FC Goa epitomizes the values toward which Adda52 Rummy strives. We are proud to be on board as the title sponsor this year and are excited at what is sure to be another record-breaking season.”

President of operations of Deltin Group Anil Malani said, “We are ecstatic to be associated with FC Goa yet again and strongly believe in nurturing young talent at the grass-root level and help contribute to the ecosystem.” Also, Adda52 Rummy offer’s a wonderful chance to the players to seize seats and witness the Super League 2019 in Goa LIVE for free.

For the latest updates on industry news and tournaments around the world, keep reading GutshotMagazine.com and stay tuned!