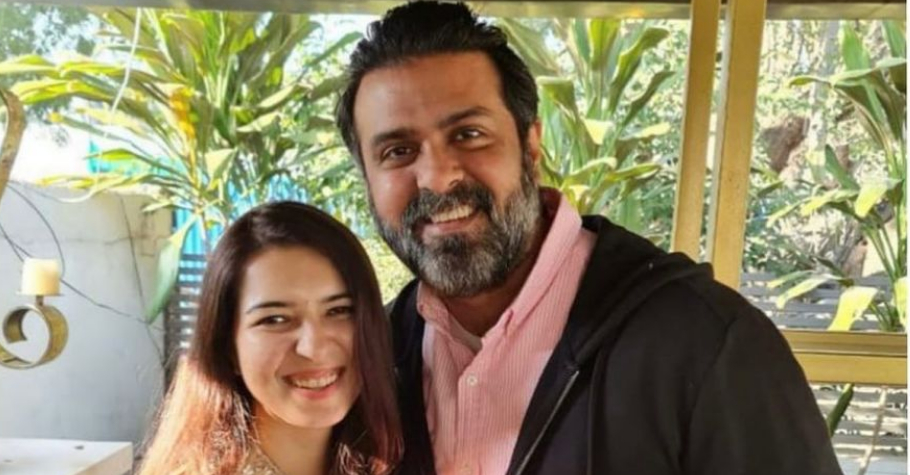 
Bollywood actor and well-known poker player Harman Baweja is all set to get married to nutritionist Sasha Ramchandani in March 2021 as reported by Pinkvilla. Previous news reports state that the couple had got engaged in a low-key affair in December 2020. The duo is expected to exchange vows on 21 March, 2021 in Kolkata which is expected to be a very private affair with restricted number of guests.

Rowena Baweja, Harman Baweja’s sister, earlier shared the images of Harman’s engagement and congratulated the duo. Harman made his debut in films with a sci-fi film called Love 2050.

Harman Baweja is the son of accomplished producer-director Harry Baweja. The filmmaker is known for some of his notable works like ‘Dilwale,’ ‘Qayamat,’ ‘Main Aisa Kyun Hoo’ and several other films. Baweja’s love for poker has been spoken about time and again.

The Love Story 2050 actor is a frequent player at the IPC tournaments and has finished in the money on multiple occasions. In 2011, Baweja secured the position of a runner-up at the IPC 10K Freezeout, he also made a deep run in the IPC 12K Head-Hunter. This Bollywood actor was also the captain of Mumbai All Stars who guided the team to victory in the inaugural edition of Match Indian Poker League (MATCHIPL).