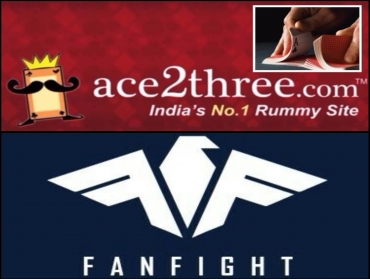 
Ace2Three is a leading Indian rummy website owned by Head Infotech, that offers premium and free rummy games on the desktop and mobile platforms. As per a recent report, Head Infotech has acquired a majority stake into FanFight, a Gurugram-based fantasy sports website.

Complete details of the acquisition have not been made public, but as per the report in the Economic Times, the Hyderabad-based Head Infotech has picked up a majority stake and invested $1 million in the fantasy sports website. Canada’s Clairvest Group purchased a majority stake and invested $73.7 million in Head Infotech last year, which was looking to build its own fantasy gaming platform. However, those plans are now out of the window.

The investment money will be primarily used for marketing, hiring tech and analytical talent, and scaling the product. With the IPL coming up, FanFight’s primary focus will be on fantasy cricket, but they will be expanding to football later, as confirmed by FanFight co-founder Akhil Suhag.

“We were exploring building a fantasy platform that is when we got to know about FanFight. We were impressed with the prototype and the thought of acquiring a majority stake in the startup, where they would be like a subsidiary to Head InfoTech, made more sense versus developing our own platform,” said Deepak Gullapalli, founder and CEO of Ace2Three. 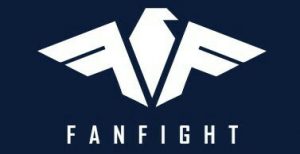 With the fantasy sports industry in India rapidly on the rise, this is an ideal time for Ace2Three to enter the industry. However, with a lot of already established competitors and several more websites getting into the fantasy sports business, they will have to be on top of their game to stay in the market.

Leave your comments and let us know what you think of this move by the rummy company. Also, keep following GutshotMagazine.com for similar reports on rummy, fantasy sports, and the world of gaming!