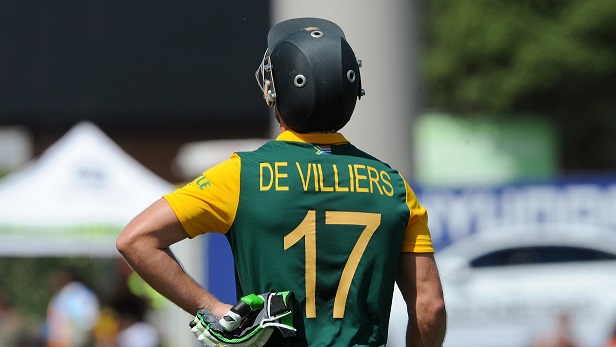 
Yesterday, cricket fans all around the world had to hear some news that they were definitely not ready to hear. International cricketer Abraham Benjamin de Villiers, popularly known as just ABD, took to social media to post a video that hasn’t gone down well with his fans around the world – the video of him announcing his retirement from all forms of international cricket.

Born in Pretoria, South Africa and playing for the South African cricket team since 2004, AB de Villiers is one of the most loved cricketers across the world. Every year when he turns up to play the Indian Premier League in India, you hear crowds in every stadium chanting “ABD, ABD, ABD…”, with love and support that no other overseas player has received in India.

Yesterday, he decided to call time on his international career, saying that he is ‘tired’ and that he would like to retire while he is still at the peak of his career. ABD fans will unfortunately not get the chance to cheer him in a farewell Test, ODI or T20I as he has retired with immediate effect. Watch this emotional video he posted on social media:

Here are some tweets reacting to ABD’s retirement:

114 Tests, 228 ODIs and 78 T20Is is what the 34-year old played for South Africa but we won’t see him in the yellow and gold jersey ever again. Having scored over 20,000 international runs, it is safe to say that he is one of the best batsmen in world cricket at the moment, with countless records to his name, including the fastest ODI 50, 100 and 150!

While he will continue to play for franchises, this legend will be missed in the international circuit. Keep reading GutshotMagazine.com for major sports and gaming related news.