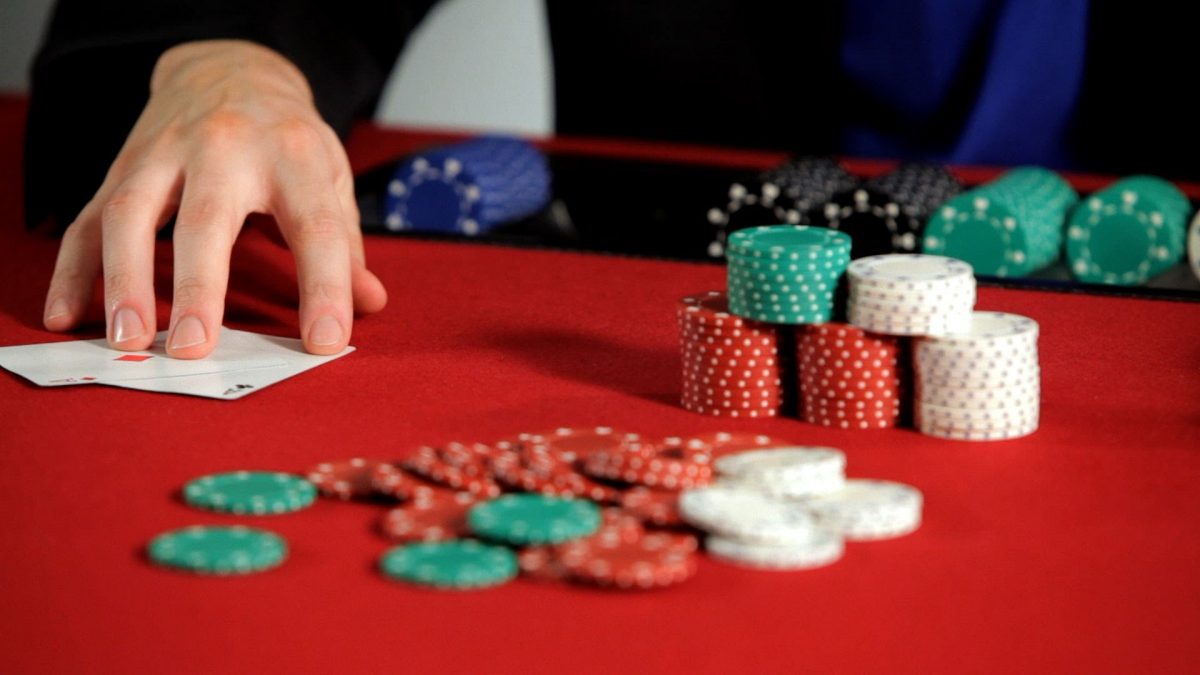 
In our earlier article we had covered some of the basic online poker etiquette’s and interesting poker chip etiquette’s. When listing etiquette’s we seem to have missed out on the more conventional side of the game. With an increasing surge of its online variant, Poker has been reaching new heights in the Indian subcontinent.

However there are many live poker rooms that are filled with patrons. Be it online players trying a hand at a live game or veterans (more commonly referred to as ‘Sharks’ in a poker room) ruling the live scene. You’ll see all kinds of people in a poker room, including those that lack the basic poker etiquette’s, unfortunately!

Telegraphing refers to giving signals regarding the strength of your hand or your intentions to act before it’s your turn. Acting out of turn is another way to telegraph. This can be a genuine mistake if done unintentionally. It’s considered unprofessional but chances are your fellow players will likely overlook this and put it down as human error.

Slowrolling is the act of taking a long time to call when closing the action with the best hand. You are absolutely sure that you should be calling but are simply taking your time to aggravate your opponents. The longer you take to call, the more likely your opponent is to think that his hand is good. So the idea is that it hurts a lot more when your opponent sees that they were tricked into thinking that their hand was weak.

Slowrolling is also done in online poker and is a breach of online etiquettes as well.

Abusing the Dealer or other Players

This one is a no brainer and shouldn’t be done in any situation. Berating the dealer and/or other players will only make you unpopular. Arguing with the dealer will even get you evicted from the premises. Also, there is absolutely no benefit of telling players at the table how they could have played a certain hand better.

Conduct yourself graciously when at the table and show good sportsmanship at all times. It’s not cool to abuse or berate the dealer or fellow players.

A player should not expose his/her hole cards while a game is still in progress. Duh! While it may sound extremely simple and quite foolish to do such a thing, many players still do it. This has been done at the WSOP tables too! Even when you have folded midway or are one of the last players standing at the showdown, it’s extremely uncool to expose your cards.

If you happen to show your cards to just one player and not the others, this could be considered a form of collaboration. The best policy is not to show any cards whatsoever unless the hand is already over or at showdown.

Your opponents don’t want to ask you every now and then how many chips you have left. They’d prefer to make a rough estimate by looking at your chip stack. And honestly, organising chips is one of the best things about playing live poker, at least for a control freak. Stack your chips in such a way that the bigger denominations are easily visible. It’s considered bad manners to mislead your opponents by hiding the bigger chips behind the smaller stack.

Speaking in a Foreign Language

This applies to online games as well as to live. It’s not considered good etiquette to speak in a language that not all players at the table understand. Even if it’s just gibberish.

There is absolutely no reason to where a huge hoody, cowboy hat and giant sunglasses at a casual poker game. They are acceptable at a high stakes poker game.

These are some of the etiquettes you should keep in mind while at a live poker game. The list, although, is endless. Can you think of anymore? Do let us know in the comments section below.