Garena’s Free Fire City has seen massive success and growth since its launch. And Garena has constantly worked towards expanding its reach even more by organizing tournaments, and more. However, one issue faced by the developer is the use of hacks to unfairly win and qualify in these tournaments.

Currently, the developer and publisher is hosting the Free Fire City Open (FFCO) 2021 tournament. It is an open tournament with teams from eight cities from the country competing. The tournament features a massive prize pool of ₹60 Lakh.

Free Fire officials recently updated that members of eight teams were found to be using hacks. It was revealed through the Free Fire social media handle that the anti-cheat systems detected the use of hacks by some players during the online qualifiers played on May 30th 2021. The developer also announced that as a consequence, the 8 teams will be disqualified from the ongoing FFCO 2021 and will also be banned from the game.

The company also announced that 3,000 teams from the FFCO have been shortlisted for the second round. These 3,000 teams will go through a verification where they will be required to share additional information for verification purposes. After this process, they will be placed in their respective regional finals or the wildcard finals.

A simple in-game email will not assure a spot in the FFCO finals. The players will have to submit their required details before a set date. Failing to do so, the players might lose out on the opportunity to play in the tournament.

The best 12 high scoring teams from every city will be placed in the city finals of their respective city. The top 12 teams, not representing any city, will be placed in the Wildcard finals. The developers said they will reveal more updates on their official pages and will also send updates to the players via the in-game email. 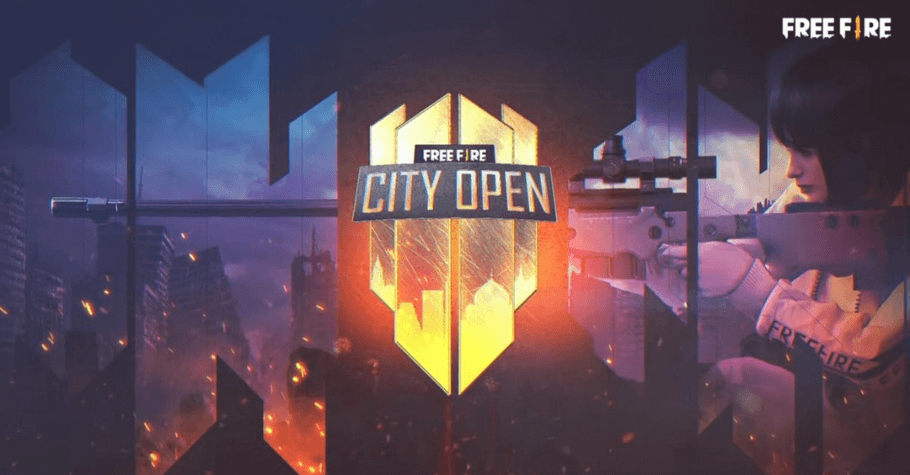