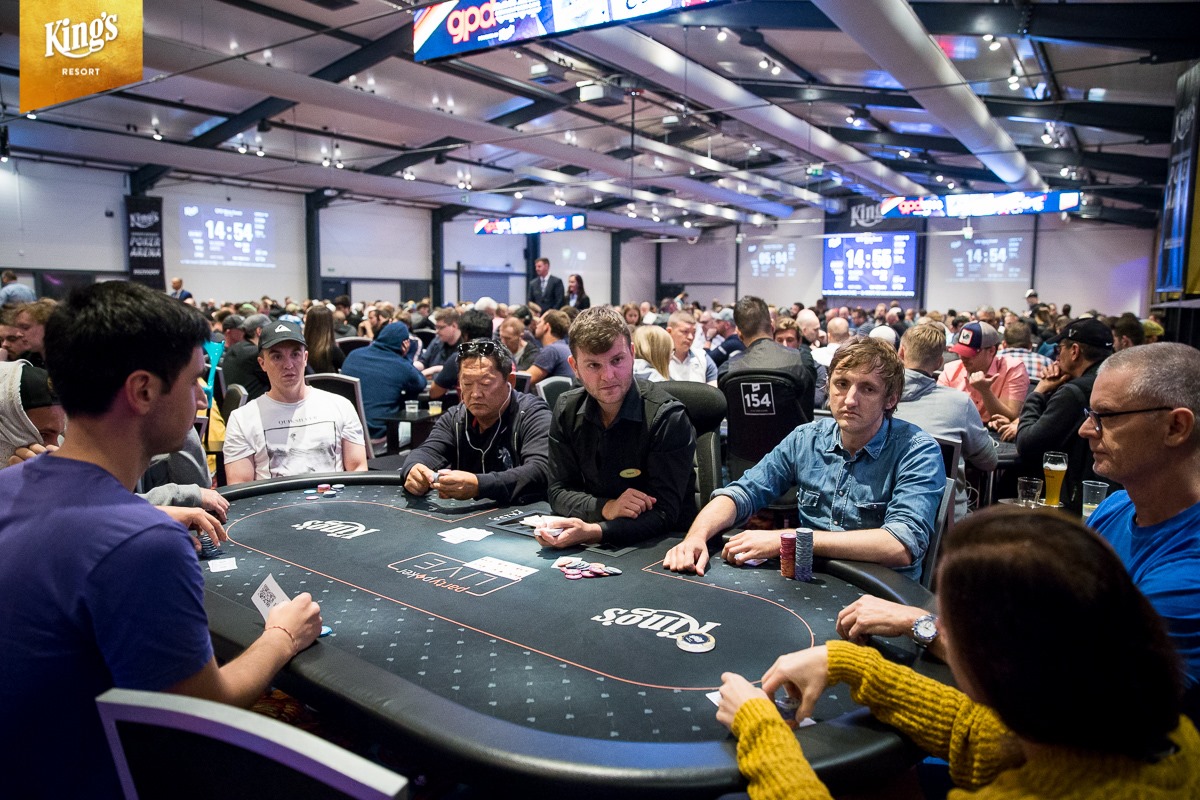 
There’s so much of focus on the ongoing EPT Barcelona series that you may forget that there’s always poker taking place across the rest of the world as well. One such series taking place is the German Poker Days (GPD) series powered by Kings Casino in Rozvadov. The Main Event kicked off day before yesterday and we’ve now reached the end of the second starting flight.

The €250,000 GTD Main Event attracted 135 entries on Day 1A from which only 19 survived the day with no Indian players in the mix and Russia’s Artur Vartikian taking the chip lead with a massive stack of 957k. Day 1B was played yesterday and it was a much better flight for the Indian players in attendance.

The tournament has a buy-in of €175 and Day 1B saw participation from a massive 297 entries at Kings Casino, from which 52 managed to get a bag to Day 2. Leading the counts is Israel’s Yoav Zilberman with 774k chips but right behind him is our very own Indian player Manish Goenka who ended the day with 769k chips, just a few chips away from the chip leader.

Goenka isn’t the only Indian to progress from this flight as GameChanger 1.0 winner Prashanth Sekar also bagged 388k chip while Mumbai’s Sameer Tavanandi progresses with 171k. All of them will be eager to grind out and come back home with a big prize when they resume on Day 2.

There’s much to play for apart from the tournament prize money as 2 WSOP Europe Main Event tickets are also being given away, with the series scheduled to begin on 13th October here at the same venue in Kings Casino, Rozvadov, just like it did last year. This year, 15 bracelets will be given away!

For more updates on the German Poker Days Main Event as well as on the WSOP Europe series, stay tuned to GutshotMagazine.com.