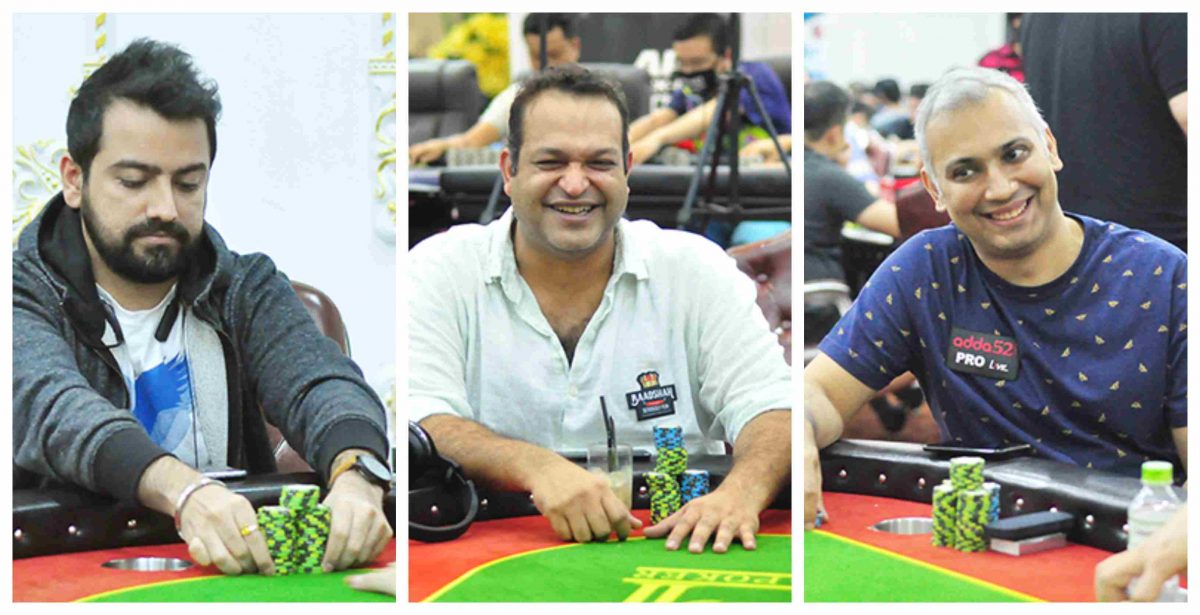 
The final highlight tournament for the ongoing 2019 APT Vietnam Kickoff, which is still underway as we speak, is the APT Championships Event. The event turned out to be one of the most successful ones in the Asia-Pacific region, attracting 248 entries from the two starting flights and late registration till Day 2.

There were a total of 9 Indians that qualified from the two starting flights but only 3 remained in the whittled-down field of 34 which resumed play today on Day 3. Baadshah Gaming’s Madhav Gupta was one of the two who played today but got busted at 15th place for VND 123,009,000 (~INR 3,76,833). Gupta finished best among the 3 Indians. He also cashed in two other APT events, Head Hunter and High Rollers, making a spectacular run in the series.

All three survived Day 2 and were short stacked, but they showcased some amazing skills and managed to finish in the money, playing against some of the best players in the Asia-Pacific region. Pro Poker Club has been tri-coloured now, since Abhinav Iyer also made a spectacular Main Event 1st place finish in APT Kickoff.

Top 25 places are being paid in the Championships and the bubble burst a little while earlier. Just before the bubble burst on Andres Korn, Patni made a double up from the chip leader entering the day Singapore’s Ajitpal Singh. A similar thing happened just before the final hand of the day on Day 2, where Patni doubled up through Advani, ensuring banter from the Indian contingent present there.

Some of the knowns to bust in the money were Linh Tran (11th), Quang Nguyen (17th). Bulgaria’s Slaven Popov is playing very well having busted a few along the way and winning big pots. He has upwards of $800k in live earnings and won’t come as a surprise if he ships it. Some unfortunate notables to fall on Day 3 before the bubble burst were Norbert Koh (27th), Keon Yong Ma (28th), SJ Kim (29th) and 2018 APT Finale SHR winner Phachara Wongwichit (33rd).

The final 8 of the APT Championships event will begin tomorrow at Level 17 with 4k/8k/8k (big blind ante) blinds. The winner will get VND 2,040,542,000 (~INR 62.51 Lakhs), so stay tuned to GutshotMagazine.com as we bring you fastest APT updates and other tournament roundups as well.