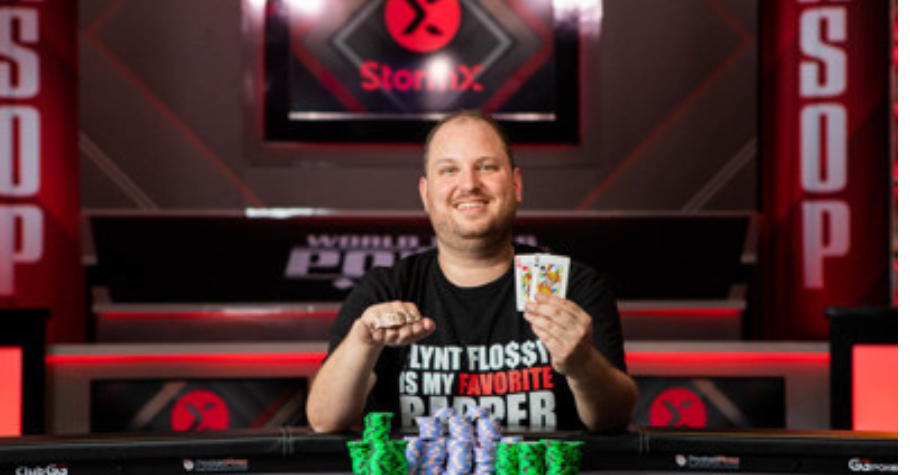 
The ongoing 2022 World Series of Poker (WSOP) is running full steam at its new home—Bally’s and Paris in Las Vegas. And we have a new WSOP Freezeout winner in Scott Seiver. He successfully clinched his fourth WSOP gold bracelet by taking down Event #3: $2,500 Freezeout No-Limit Hold’em and adding $320,059 more to his lifetime earnings of over $24 million (Hendon Mob).

The $2,500 buy-in event saw 752 players battling it out over a span of three days for a prize pool worth $1,673,000. Eventually, the field condensed down, and the final table (FT) was set with the last nine players. Seiver who resumed Day 3 as the chip leader, defeated Alexander Farahi in the heads-up clash, which only lasted for a little under 30 minutes. The American pro got his fourth WSOP bracelet and his rival Farahi became the runner-up for $197,806.

Talking about his victory Seiver said, “I’ve wanted another No-Limit bracelet for a long time, the fields are so tough, everyone is so good at Hold’em, and they are so large, so while I never thought I was due, it was something I really wanted for a while.” He added, ” I’m going to play a lot of events and maybe chase some player of the year.”

The final table of nine saw its first casualty in India’s Aditya Agarwal. The only Indian on the Freezeout No-Limit Hold’em FT moved all-in (2,150,000) with As Qh against David Goodman (AK suited). Goodman’s Big Slick worked out just fine for him. Sadly for Agarwal, it was exit time. The Indian pro busted at the 9th position for $23,634.

Agarwal was followed by Chris Hunichen, who exited at the 8th spot for $30,478. Lewis Spencer locked horns with Scott Seiver only to head towards the exit door after busting in the 7th position for $39,970. Three-time WSOP bracelet winner Nick Schulman big adieu at the 6th place for $53,296. Spain’s Sergio Aido was next in line to leave the game, as he finished 5th for $72,233. Steve Zolotow (K5 suited) bowed out of the game after losing to David Goodman (43 suited) who got a full house on the turn. Zolotow took a pay cheque of $99,483 for his 4th place finish. Seiver armed with his pocket queens made sure that Goodman packs up at the third spot for $139,193 when the latter’s AT did him no good. Heads-up began after a 15-minute break between Seiver and Farahi. In the final hand of the game, Seiver’s pocket queens did the trick for him when the board ran out 9 ♠ 5 ♠ 3 ♠ 5 ♦ 3 ❤   giving him two pairs. Farahi took the runner-up spot and a pay cheque of $197,806. 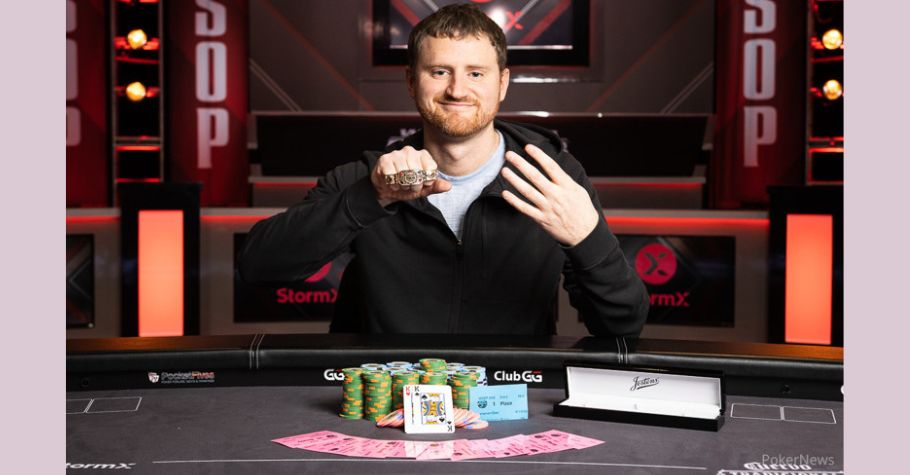 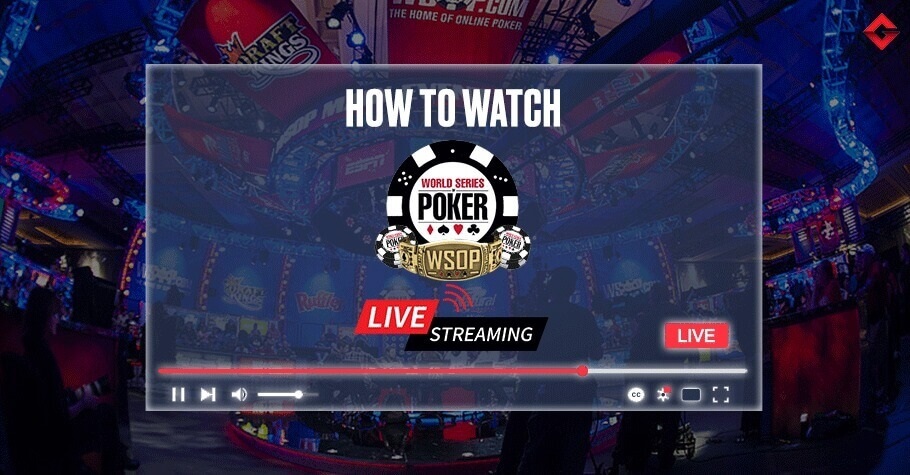 How To Watch 2022 WSOP Live Streaming?