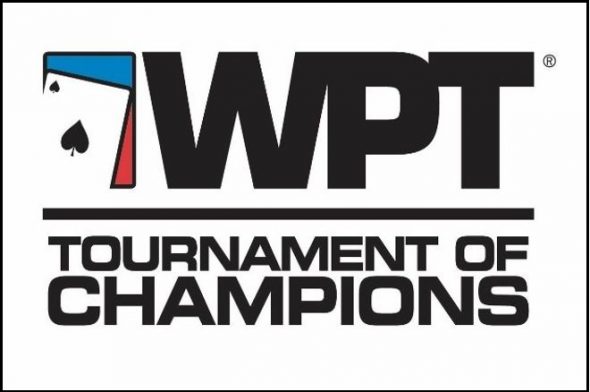 2 tournaments at ARIA to wrap up WPT Season XVI


We’re coming to the end of Season XVI of the World Poker Tour (WPT) Main Tour. The season began over a year ago with the WPT Beijing being played in April 2017, making it one of the world’s longest running poker tours. However, we are reaching the end of WPT Main Tour Season XVI, with the last two stops scheduled at the ARIA Resort and Casino, Las Vegas.

The WPT Bobby Baldwin Classic marks the first of these two tournaments, which kicked off on 20th May at the ARIA. Named after legendary poker player and Poker Hall of Fame member, Bobby Baldwin, the tournament is one of the few $10,000 buy-in ones on the WPT schedule.

The winner of the WPT Bobby Baldwin Classic will be the last qualifier to the WPT Tournament of Champions, a $15,000 buy-in event which will begin on 24th May and will also be played at the ARIA. So far, a total of 18 WPT Champions have been crowned throughout the season and all of these have won a free seat to the Tournament of Champions, which is the main highlight of the WPT schedule.

While this season’s winners all get a free buy-in to the event, all the previous WPT Champions (roughly 220 of them) are also eligible to participate in the tournament, provided they cough up the $15,000 buy-in amount. The previous 2 editions of the Tournament of Champions were played at the SHR Hotel and Casino in Hollywood, Florida and a much bigger participation is expected with its move to Las Vegas.

There will be some amazing poker action happening at the ARIA, Las Vegas over the next week, with a couple of more WPT Champions to be crowned. Keep watching GutshotMagazine.com for updates on these two upcoming tournaments.